Learn the controls for lobs, slices, Zone Shots and more on the courts of Mario Tennis Aces. 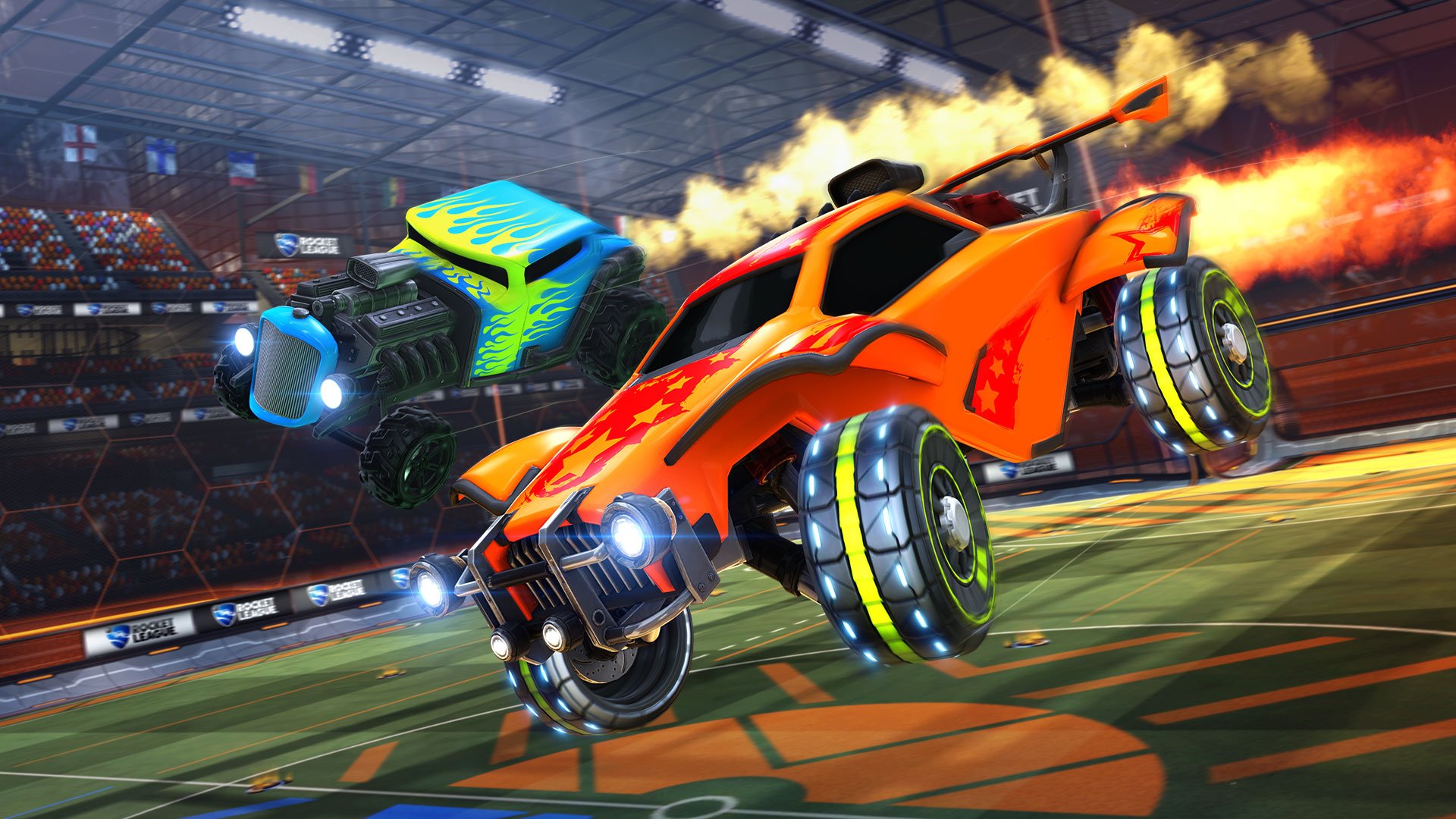 1,200 hours of coding all in the name of preservation.

Today, Psyonix unveiled new info about Rocket League’s new “Rocket Pass” tier system which the developer first announced back in May of this year. According to Psyonix, Rocket Pass will be available on all platforms with every item players get being tradable. They didn’t specify when Rocket Pass will be released outside the window of “later this summer.”

With Rocket League’s third anniversary set to take place this July, it’s possible players could see Rocket Pass rollout as early as next month. It’s worth noting that Rocket Pass won’t be replacing the game’s XP-based progression system, and Psyonix explained that players don’t have to buy it to unlock special event content. This is because the free tier of Rocket Pass offers rewards that unlock automatically.

Anyone who wants more rewards will need to grab 10 keys ($9.99) to unlock the premium Rocket Pass tier. This tier includes new car bodies, customization items, premium titles, premium player banners, as well as keys. Unlike mystery loot crates in other games, Psyonix is making it so that every item inside a premium Rocket Pass tier will be viewable before purchasing.

This means you know exactly what you’re getting should you decide to spend a little extra on the premium tier for Rocket Pass.

The item system aside, the one Rocket Pass feature that’s will likely get everyone talking is the XP multiplier. Premium tier owners are given an XP multiplier for the duration their Rocket Pass is active along with XP awards which enable them to advance faster. This advancement comes via a system of tiers earned whenever a player levels up, with new tiers unlocking additional rewards to keep players motivated.

Of course, Psyonix also hasn’t specified how many tiers each Rocket Pass has, so it’s hard to tell just how worthwhile these rewards will end up being to dedicated Rocket League players. Each Rocket Pass is reported to take an estimated 100 hours to complete according to Psyonix, so players looking for new challenges will certainly get them via Rocket Pass.

“We are being careful about introducing ‘challenges’ as we don’t want to disrupt the competitive balance of Rocket League by encouraging users to hunt down specific stats like saves or assists. That said, we are considering safe ways to give players specific goals for future Passes, like playing matches in specific game modes, or achieving shared team objectives.”