Nintendo is changing their approach to competitive Smash, and we're all for it. 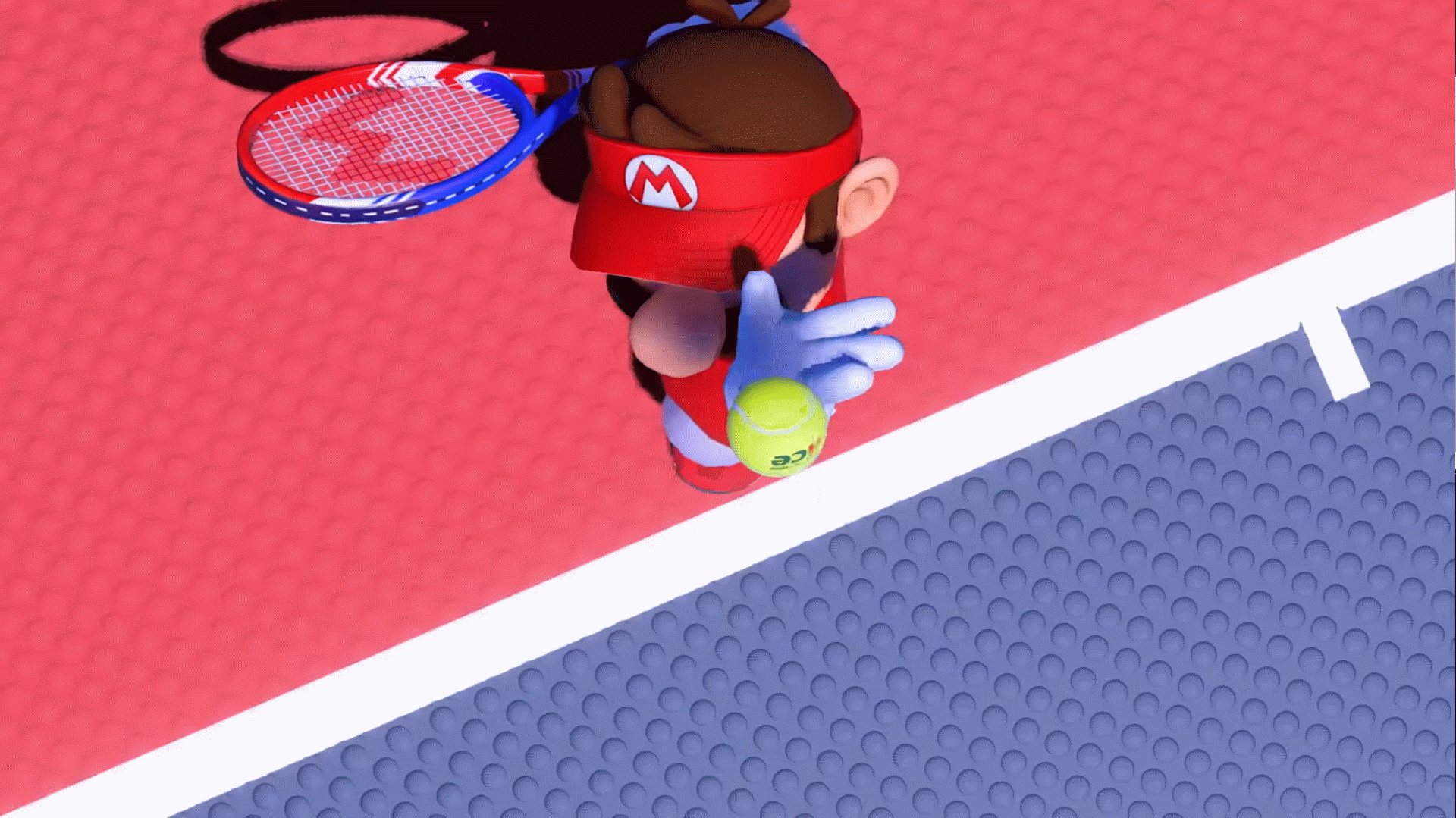 The developer has a wealth of new information regarding how Rocket Pass will work in Rocket League.

As we've come to expect from Nintendo, Mario Tennis Aces is a fantastic game for a casual bit of fun, but competitive spirits will also find plenty of hidden depth beyond the basics. Making use of these deeper techniques requires mastering more advanced controls that might be a little confusing at first. In this article we'll give you the lowdown on the controls for Mario Tennis Aces, letting you know exactly what each button does, as well as how to pull off every move like Zone Shots, lobs or slices. Nail the basics for these and you'll be well on your way to dominating the courts.

(Psst! Want to get ahead of the game and unlock Blooper/Koopa Trooper early? Here's how!)

Note: You can even use most of these shot types (even the Special Shot) while serving.

Charge Shot – You can charge pretty much any shot type by holding down the corresponding button. If you want to perform a charged slice, hold down B once the opponent hits the ball and you'll start charging. Release the button to take the shot. You can still move while charging but it'll be a lot slower so make sure you're within range before you start to charge your shot.

Drop Shot – This shot will put the ball just over the net and drop it low to the ground. Your opponent won't have much time to react, so if they're playing by the baseline you'll definitely want to throw a Drop Shot in every now and again to catch them unawares.

Flat Shot – The fastest normal shot. If you want to hit a speedy ball to the other side of the court, this is your best bet.

Lob Shot – A lob is a high shot aimed to travel over your opponent's head and land near the baseline. It's usually best to save this for when your opponent is close to the net because the ball travels fairly slowly and makes for an easy smash if the opponent is near.

Slice Shot – A slower, underhand shot, the slice is designed for hitting cross court shots your opponent will need to chase after.

Special Shot – Once your Energy Gauge has filled up, you can activate a Special Shot. An extremely powerful attack, the Special Shot is tough to defend against. If your opponent doesn't return with exact timing then their racquet will break, winning you the point. If they break two racquets they'll be force to forfeit the match.

Power Shot – If you haven't got time to pull of a Charge shot, the Power Shot is the next best thing. Simply double tap the button for the shot type you want and you'll hit it faster and harder than a standard shot. Be warned though, you can't use X for a Power Shot

Topspin Shot – Hitting a Topspin Shot will cause the ball to bounce higher than usual. The bounce is similar to a lob, but without the slower movement. It's a fast shot you'll want to use to get the ball to the baseline quickly.

Zone Shot – Build up a third of your Energy Gauge and you'll be able to perform a Zone Shot. To do so, stand on a star spot as the ball approaches and hold R or ZR. The whole time you're holding R or ZR, your Energy Gauge will be draining, so make sure you only start holding it when the ball gets close to you or you may run out. Your opponent will need to time their return perfectly or their racquet will be damaged.

Zone Speed – Hold down R after your opponent hits the ball and you'll slow down time. This will show where the ball is going, making it much easier to return shots. Doing this will deplete your Energy Gauge the whole time you're holding R. Save this for when absolutely necessary and only activate it for a limited time as it burns through your gauge rapidly. Zone Speed can be used to make Zone and Special shots easier to perform.

Now that you've got the controls down, it's just as important to learn which shots counter each other. Read out guide on how to counter every shot type in Mario Tennis Aces to get the upper hand!