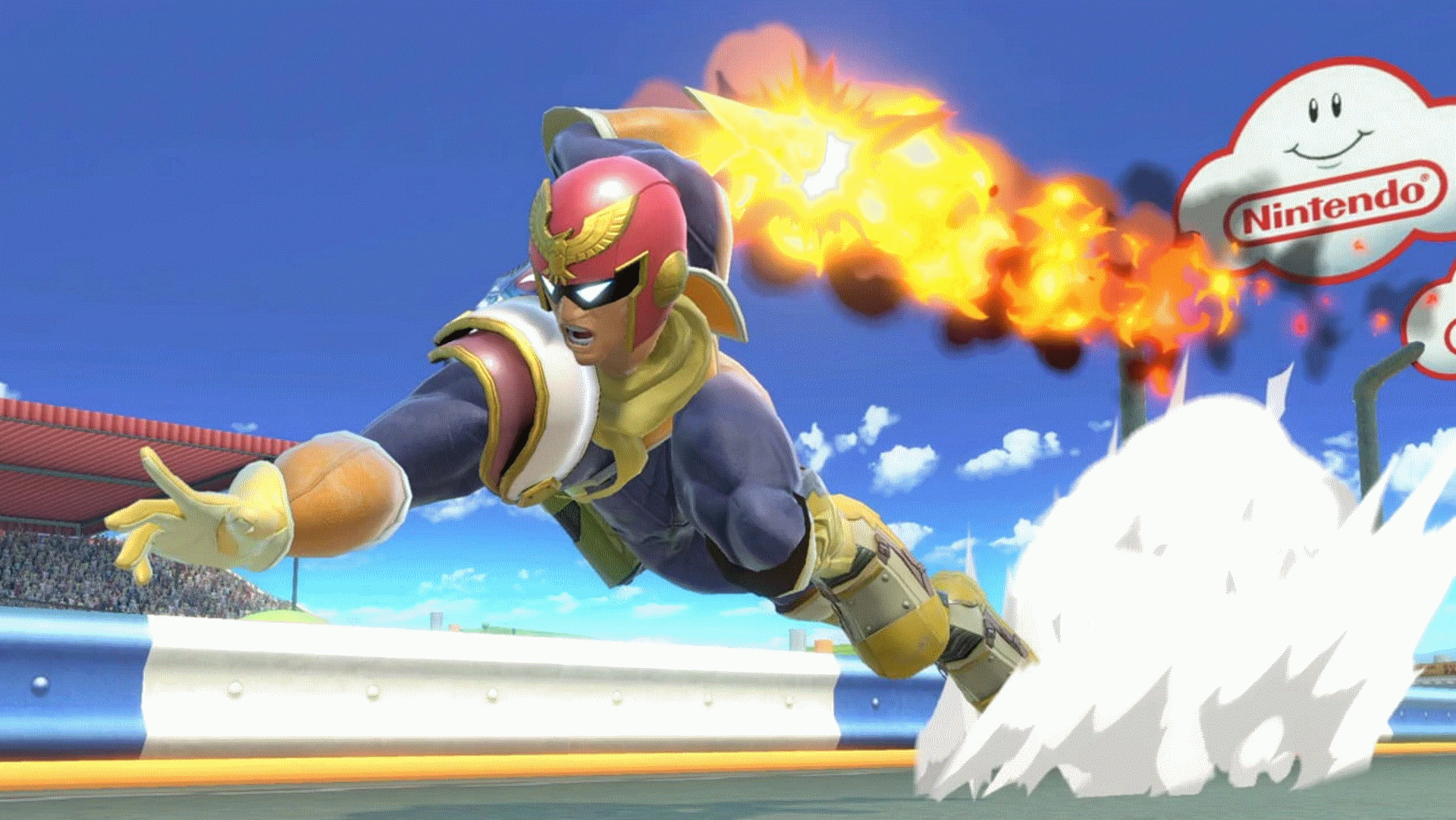 Many Nintendo fans were understandably disappointed with this year’s E3 Direct. While we got new information on Fire Emblem and Mario Party for Switch, a good half of the show was spent serving up three full courses of Smash, Smash and even more Smash. For the last few years, Nintendo has devoted the bulk of their E3 showings to a single game like Breath of the Wild and Mario Odyssey, but this year’s Smash Ultimate debut felt a little different. Rather than show off single player modes, wacky items and new features, Nintendo instead chose to give us detailed information on the many small ways its returning fighters are changing.

It was a surprisingly clinical affair, and the first indication of Nintendo’s new approach. To your average fan, the news that every fighter is returning would have been more enough, with the extra information likely coming across as overwhelming, perhaps even boring. To Smash fanatics like us though, it was as if Nintendo had set up a drip feed of joy directly into our brains.

The Treehouse Live stream continued the trend, focussing on reworked techniques such as the new powershield mechanic and built-in short hop aerials. At one point they even invited top players Leffen and ZeRo to join them on stage in demoing the game. If you’d suggested Nintendo would invite professional Smashers onto the Treehouse even just one year ago, we’d probably have laughed at the idea - yet we are. Even Ridley’s reveal was a nod to a long-running request/joke in the Smash community.

This doesn’t appear to be simple lip service either. Prior to the Invitational tournament on Tuesday, the top players were given several hours of dedicated play time, and even had the chance to meet with lead designer Sakurai face to face. Afterwards, many pros revealed that Nintendo had asked directly for their feedback on the game. Clearly then, they are listening. Smash 4 (WiiU) may have had an invitational back in 2014, but the difference here is stark. The overwhelming response to Ultimate has been one of positivity. By and large the pros see the game as a step in the right direction, with even Melee players taking to Twitter to voice their support.

The Invitational was particularly notable for the inclusion of Melee pros alongside their Smash 4 counterparts. Nintendo famously does little to acknowledge the competitive Smash scene, and nowhere has that applied more strongly than to Melee’s community. Despite years of successful grassroots events and even powerful showings at EVO, Nintendo has rarely gone beyond giving the game a cursory nod.

Smash Ultimate looks to be taking different tact. Melee favorites like Mango and Armada were given equal standing to Smash 4 pros like ZeRo, with four contenders brought in for each game. Considering Ultimate has clearly been built upon the assets of the WiiU version, it was a big and unexpected gesture from Nintendo towards Smash’s oldest competitive scene. The intro to the event even paid homage to the community, with interview snippets of players and fans at CRT-filled Melee events. For once, Nintendo is trying to woo series veterans.

The return of a directional air-dodge is no simple nod to the times of old either. Wavedashing may not be possible in the current build, but every change points to a clear design philosophy: improve mobility and reward aggression. The landing lag on aerial attacks has been significantly reduced, run speeds have been increased, and it’s now possible to perform any action out of a dash. In Smash 4, dashing options were limited and shielding was king. Watch the Invitational finals and you’ll notice seasoned Smash 4 pros ZeRo and MKLeo regularly sprint towards each other before stopping and shielding. It looks odd, but this behaviour is built from years of ingrained experience. Smash Ultimate looks set to rip that playbook up from the roots, and we can’t wait to see what advanced techniques players will discover when it launches.

With over 65 characters and counting, Super Smash Bros. Ultimate looks set to be an epic release for the Switch. Casual fans will love the range of characters, assist trophies, items and inventive stages, while professional players are finally getting the attention and connection needed to set the game up for a long competitive life. Could this really be the Ultimate version of Smash? We’re certainly starting to believe it.