Fallout 76 beta will start on Xbox One

The beta for Fallout 76 is coming to Xbox One first. 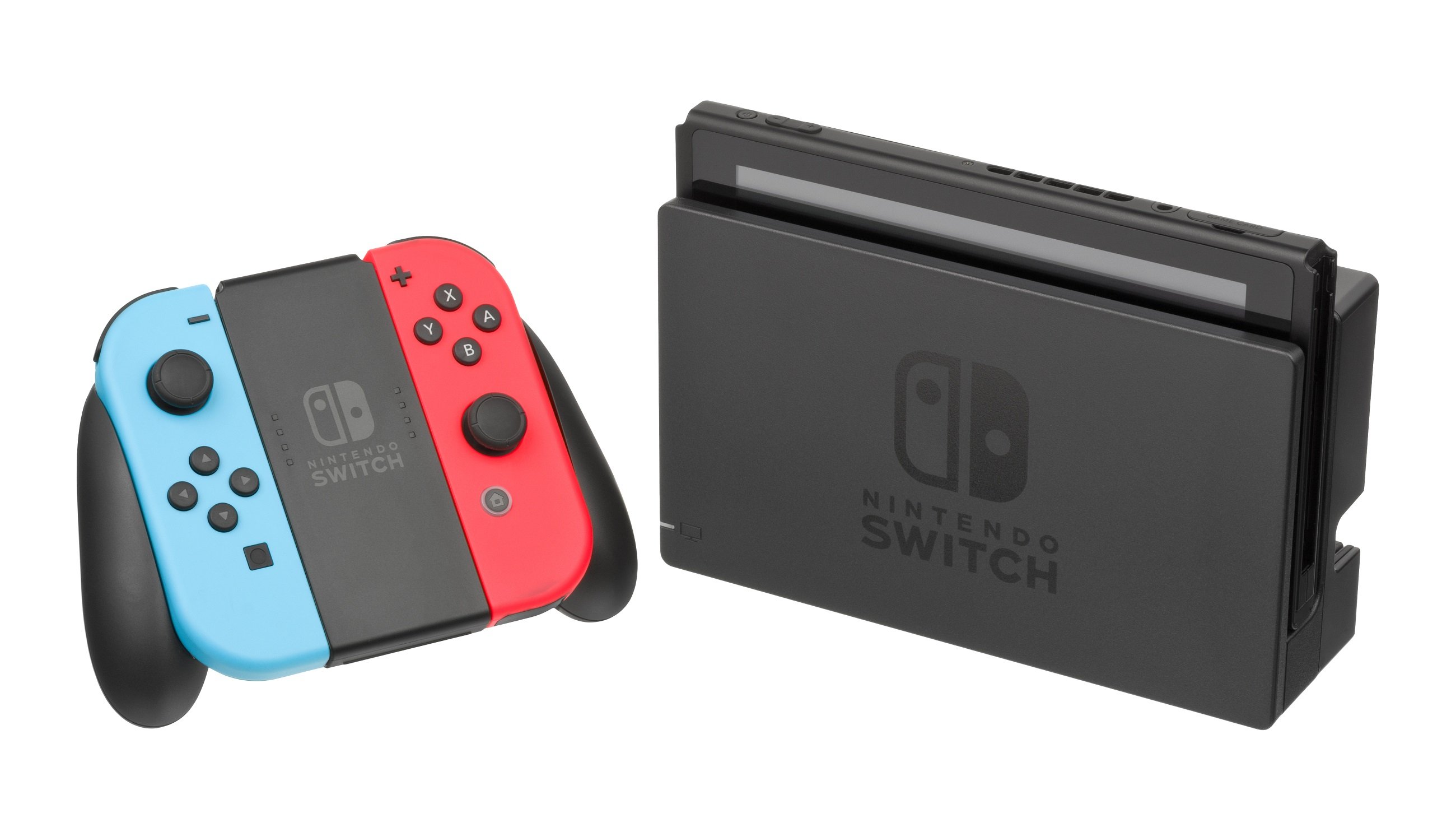 Nintendo is changing their approach to competitive Smash, and we're all for it.

Last month, someone managed to successfully hack a Nintendo Switch. The hack was reportedly one where the only solution was to patch out the hack via a system update. This sparked discussion over whether or not piracy could become a concern on the Switch. According to hacker and Reddit user SciresM these concerns are unfounded.

The outlet Nintendo Insider discovered the Reddit post, which goes on to detail what happens when you try and hack the Switch and what sort of information gets passed to Nintendo. To summarize, Nintendo actually has a wealth anti-piracy measures in place which makes it easy to detect pirated games.

Have pirated games on your Switch? They’ll end up being flagged and that information will then be sent to Nintendo. The offending accounts will then be banned.

“There are extremely strong anti-piracy measures. Nintendo did a great job. In the game card case, Nintendo can detect whether or not the user connecting has data from a Nintendo-authorized game card for the correct title. Sharing of certificates should be fairly detectable for Nintendo,” explained SciresM.

“In the digital game case, Nintendo actually perfectly prevents online piracy here. Tickets cannot be forged, and Nintendo can verify that the device ID in the ticket matches the device ID for the client cert connecting (banning on a mismatch), as well as that the account ID for the ticket matches the Nintendo Account authorizing to log in. Users who pirate games thus cannot connect online without getting an immediate ban.”

Long story short, while it’s possible to hack and pirate on the Switch, it’s not worth the effort. Unless, of course, you’re ok with having your account permanently banned. What do you think of the information shared by SciresM? Do you think it’s foolish to try and pirate games on the Switch, or do you think hackers will disregard the warning and try and attempt it anyway? Let us know down in the comments below!