Avert your nostrils, the Stink Bomb has arrived in Fortnite 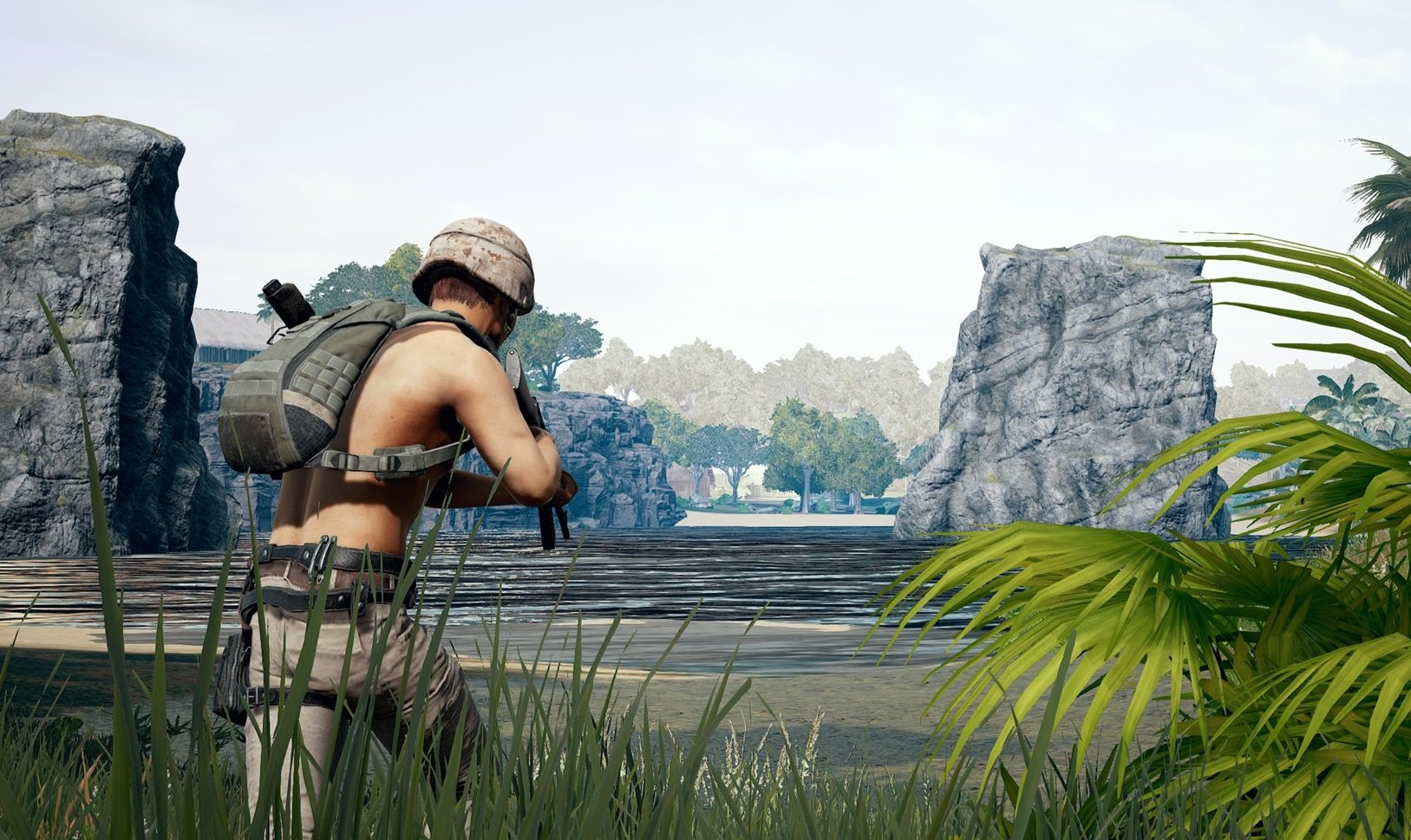 John Smedley touched upon why he thinks Sony has decided against cross-platform support for Fortnite.

The Sanhok map will officially release to PlayerUnknown’s Battlegrounds along with a host of other new features this coming Friday, June 22. The Sanhok patch weighs in at 13.4GB. Aside from the new map, a new 5.56mm assault rifle is included in Sanhok called the QBZ95.

Meanwhile, map changes and adjustments have been made such as reduced rendering distance to improve performance and the return of dynamic weather. Like dynamic weather, the blue zone in Sanhok is dynamic with shorter wait times and longer travel times. Red zones still occur in Sanhok, though they’re smaller in size and shorter in duration.

Don't feel like waiting until Friday? You can get a feel for the Sanhok map right now via PUBG's PC test server. For more on the latest patch, here are all of the changes coming to the PlayerUnknown’s Battlegrounds!

What do you think of the changes that are coming in the latest update for PlayerUnknown’s Battlegrounds? Are you excited to experience the new Sanhok map? Let us know your thoughts down in the comments below!