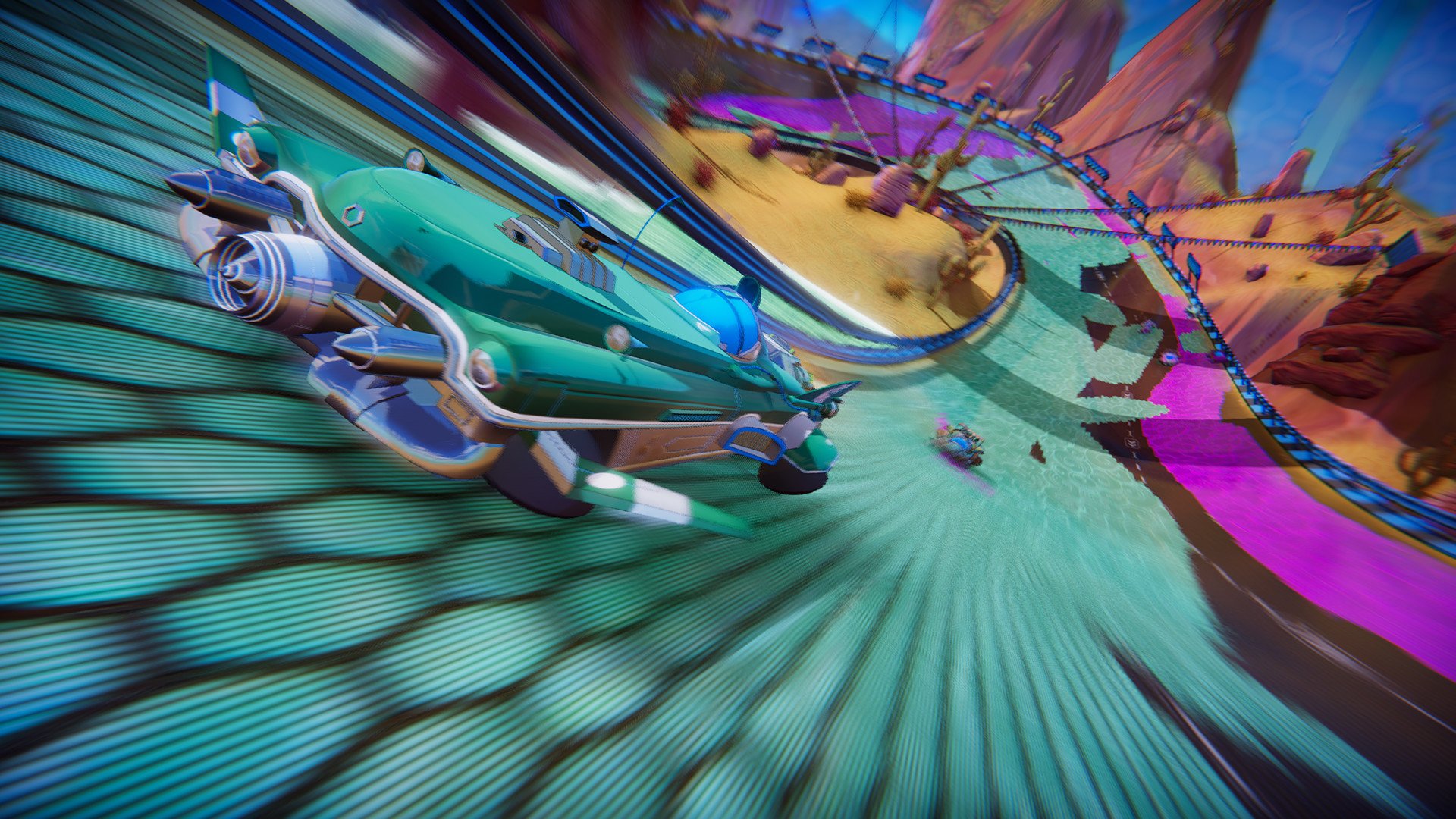 The best cross-platform games around

We dream of the day when folks around the world can enjoy their favourite titles together without being separated by their chosen platform. Of course, not all video games offer an even playing field, especially FPS shooters that greatly benefit from the precision mouse and keyboard offers, but there are genres and series’ that would be perfect for cross-platform play.

For more cheap fun, check out the best free games you can play on console now!

Developers have been keen to break down the virtual walls that divide us and we’re now starting to see a lot more effort being put into creating unified crossplay gaming experiences. Having the freedom to partner up in multiplayer games with your buddies on PC, PS4 and Xbox One is as liberating as it is entertaining, so what are the best cross-platform games you can play right now?

Fortnite offers cross-platform play between PC, PS4, Xbox One, Switch and even mobile. This building battle royale bonanza also happens to be completely free, so there’s no excuse to miss out on the tense loot-based action. Being able to squad up with your mates and face opponents from various platforms is great fun, especially when your ragtag team manages to come out on top. However, if the 100-player PvP mode doesn’t sound all that appealing, you can always team up with your buddies in Epic’s Save the World campaign. Unlike Fortnite Battle Royale mode, you’ll be tasked with fighting off hordes of monsters in order to rescue any survivors. The core base building mechanics are still present, but you’ll need to craft exotic weapons and find unique loot to level up your heroes. Currently, Save the World is only available to those that purchase it, but Epic has stated that the mode will eventually be made free to everyone this year. Grab a few mates and let the cross-platform carnage begin!

Minecraft launched way back in 2009 and its blocky world still continues to deliver creative experiences to this day. The “Better Together” update hit live servers last year and it’s one of the first titles to offer cross-play between PC, iOS, Android, Switch and Xbox One. Minecraft’s sandbox nature means that there’s plenty to do and create, which makes it the perfect place to relax with some friends before you argue over who keeps hoarding all the good loot! These days, there’s very little you can’t do in Minecraft thanks to the countless mods and modes that are added daily. As a result, there’s a huge amount of freedom when it comes to choosing how to play with your cross platform friends.

Rocket League is another example of a developer introducing a wide range of crossplay features. The full suite of multiplayer game modes can be entered by parties from PC, Nintendo Switch, Xbox One and even PS4. This is something that developer Psyonix has been working towards for some time now, and only enhances their already brilliant rocket car sports game.

We found ourselves spending many an hour playing Gwent in The Witcher 3’s cosy taverns, but our AI opponents always seemed rather gullible – perhaps it was the copious amounts of Mahakaman mead that made their actions so terrible. Thankfully, CD Projekt Red has given us yet another excuse to sit inside and play Gwent all day, but this time you can show off your superior cardcaptor skills against the rest of the world. This addictive TCG is free to play and it’s incredibly easy to learn thanks to the in-game tutorials and AI matches. You don’t even need to spend any money as cards can be earned by simply playing online matches. The turn-based nature of Gwent also means that there are no inherent platform advantages, so grab your golden Geralt card and get collecting!

Supergonk's Trailblazers blends the fast-paced racing action of the F-Zero series with a pinch of painting from Splatoon, a combination which works surprisingly well. Two teams of three racers must paint the track with vibrant racing lines to help boost their team's colour for a lightning-fast victory. You slow down enemy petrolheads by painting over their tracks and creating new paint strips that your team can drive over for an added boost. The team-based nature of this arcade racer makes it the perfect game to play with your mates, especially when you pick complementary drivers to maximise your individual skills. If you miss F-Zero and are looking for a unique racer that allows you to team up with players across various systems, then Trailblazers is a great addition to your cross-platform collection.

Dauntless is what we like to call a twofer, it's both a great cross-platform game and also free-to-play. You can grab it on the Epic Games Store, PS4 or Xbox One now that it's achieved its console release, and you can swap between any of them at will after linking your accounts. It's a Monster Hunter-like, so you'll primarily be bashing beasts called Behemoths with your pals, if you invite your friends to play Dauntless too. As cross-platform games go, it's one of the least painless we've had to work with and the progression is nice and simple: kill stuff, use its bits to make your weapons stronger, use them to kill more stuff. It's an ongoing development project for Phoenix Labs (a bunch of ex-Riot Games developers) and they have a very ambitious and transparent roadmap for the game, so get in on the ground floor and there'll be years of cross-platform fun to come.

Those are the best cross-platform games you can enjoy right now, but if you think we've missed anything from this list then be sure to leave a message in the comments below and we'll update the page to include the new game!