What you should know about catching rare Shiny Pokemon in Pokemon GO. 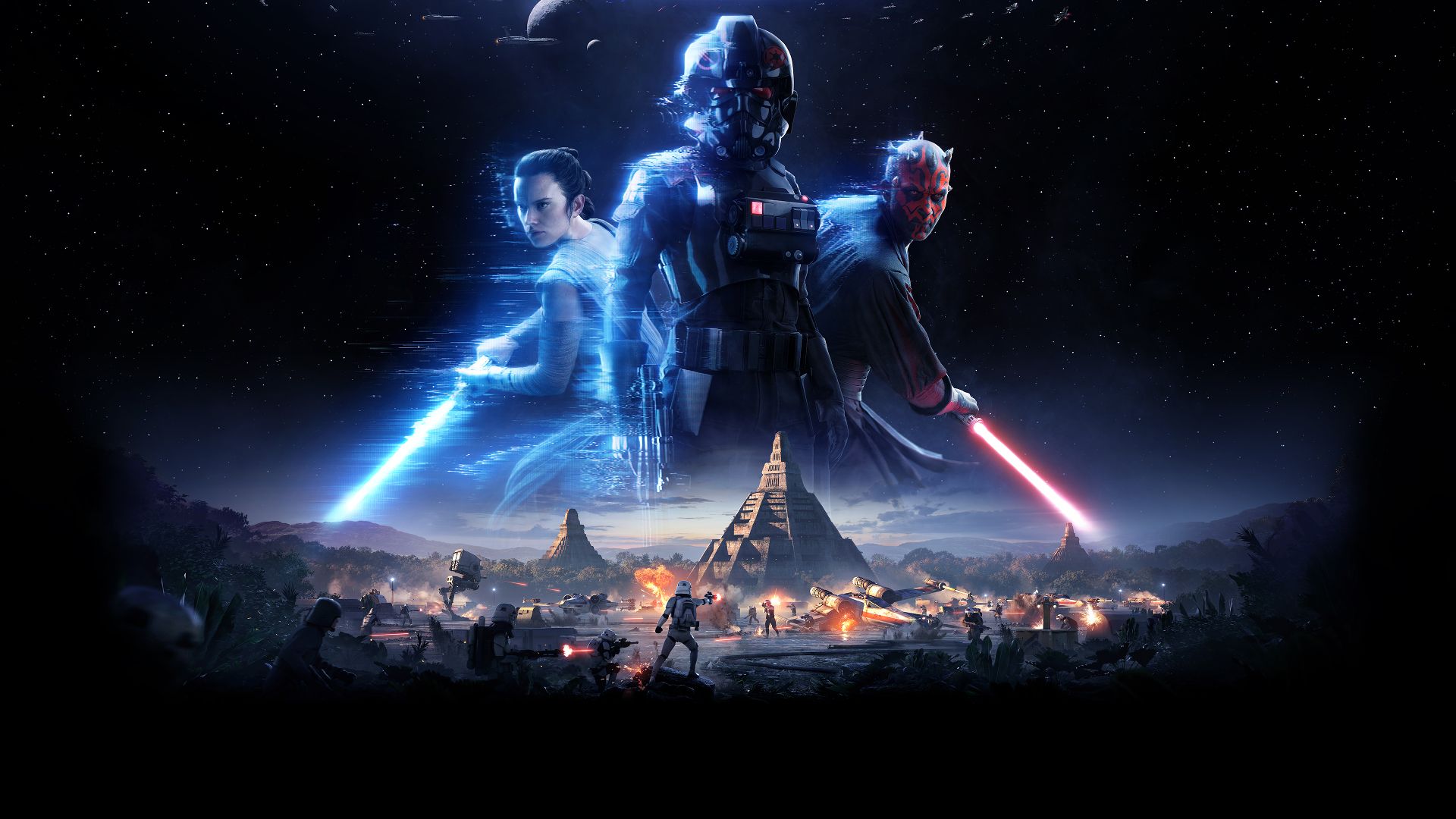 But the Xbox One build will be slightly behind the PC for now.

Electronic Arts and DICE have announced a raft of changes to Star Wars Battlefront II's loot crate system following widespread criticism during and after the game's open beta.

According to a statement posted on the official site, the changes will mean that Epic Star Cards, weapons and class-specific gear and items will now be unlocked primarily by playing the game rather than by opening loot crates.

Here's how the developers say it will now work:

"You'll need to reach a certain rank to craft upgraded Star Cards. You won't be able to buy a bunch of Crates, grind everything up into crafting materials, and immediately use them to get super powerful Star Cards. You can only upgrade the ability to craft higher tier Star Cards by ranking up through playing the game.

"Weapons are locked behind specific milestones. While a select few will be found in Crates, the rest can only be attained by play. Want to unlock a new weapon for your Heavy? Play as a Heavy and you’ll gain access to the class’s new weapons.

"Class-specific gear and items can be unlocked by playing as them. As you progress through your favorite class, you’ll hit milestones granting you class-specific Crates. These will include a mix of Star Cards and Crafting Parts to benefit your class’s development."

Previously the only way to obtain critical weapons and gear was to randomly unlock them by opening loot crates. Of course, you don't have to pay to open loot crates, because you get a bunch through daily objectives and other familiar loot crate tropes, but inevitably that's what you would have felt encouraged to do, and the removal of core items from general gameplay felt like a greedy way to apply that pressure.

EA and DICE wrapped up their statement thus:

"This system, as well as all of the others, will be continually iterated on and improved. As we first announced at EA Play in June, we’re committed to keeping the community together. All upcoming weapons, maps, heroes, and vehicles introduced in Star Wars Battlefront II’s post-release content will be free so that players can play alongside friends as the world of Star Wars Battlefront II continues to grow. We know that the magic is in the balance, and we're going to make sure that we continue to make a game that is fun for everyone."