We've got a while to wait. 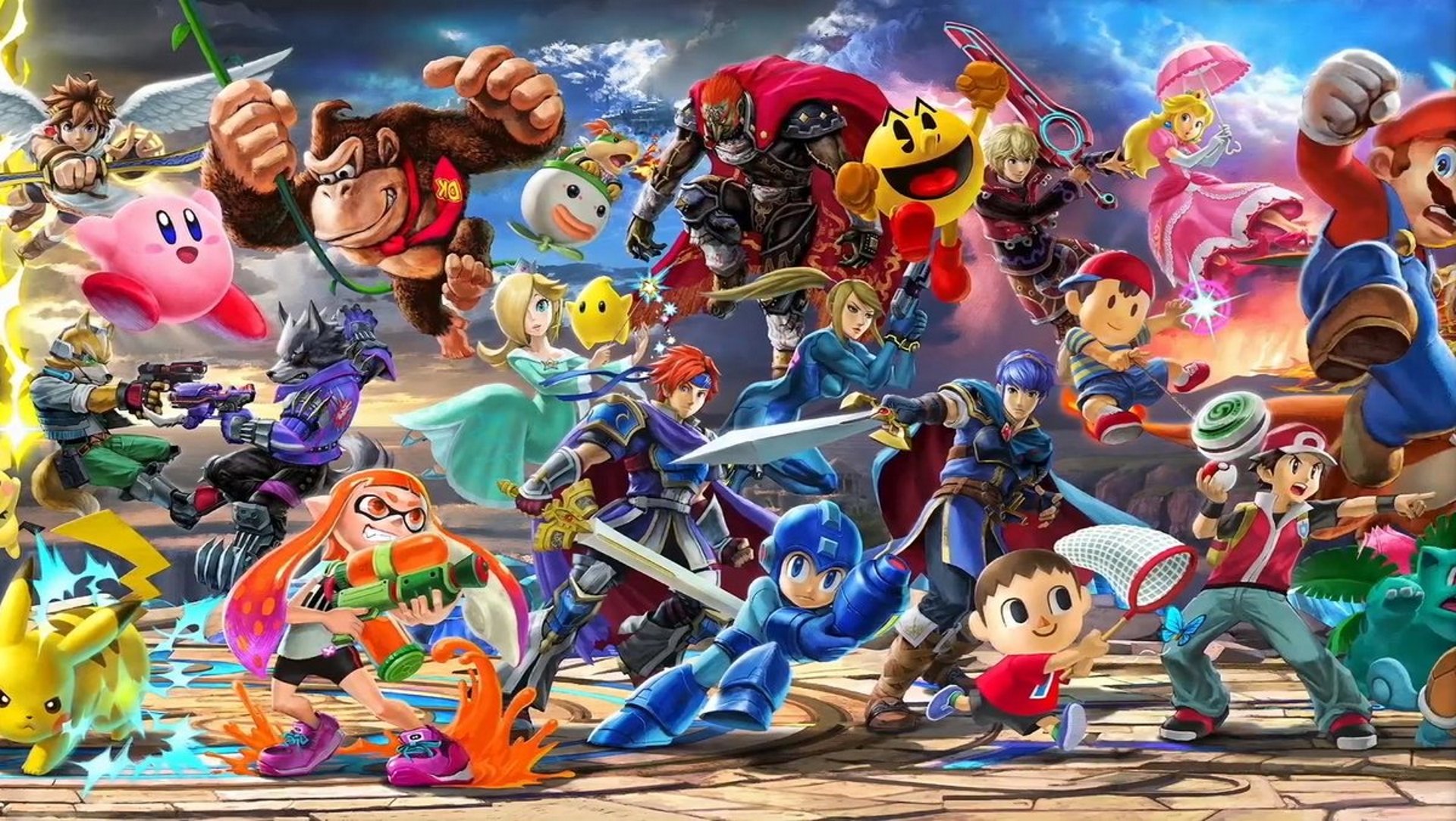 What is Friendship Level in Pokémon GO?

Professional fighting game players ZeRo and SonicFox have agreed to face each other in a best of 10 series at Super Smash Bros. Ultimate following the game's launch.

The matchup was agreed following a heated exchange on Twitter, with the two proposing an extended showdown three months after the game's launch, giving both players plenty of time to practice.

I accept your challenge. You said to give you 3 months. I'm down to play you at 3 months. I really wanna see your talents in Smash Bros, but if you lose to me, you will have to keep playing Smash, if you win, you may quit with the W. https://t.co/CYKC3mugWs

Gonzalo 'ZeRo' Barrios is best known for his dominating streak in Super Smash Bros. WiiU, as well as his recent victory at the Super Smash Bros. Ultimate Invitational. ZeRo went on a 56 game winning streak following Smash WiiU's launch and remained one of the best competitors throughout his time in competition. EVO 2015 champion,  ZeRo is one of the best competitors Smash has even seen.  He retired from competition in January this year but announced a potential return for Ultimate.

Dominique 'SonicFox' McLean is a three time EVO champion, claiming victory at both Injustice and Mortal Kombat X. More recently he's also been a big player in the Dragon Ball FighterZ scene, forming a rivalry with Japanese player Go1. The two have gone head to head at both Final Round and Combo Breaker 2018 in some stunning showcases. Truly a mutli-game expert when it comes to fighters, SonicFox is one of the few players outside of the Smash scene who could threaten to challenge the top players and actually follow through on it.

@zerowondering @SonicFox5000
you guys are my two favorite Pro players, such beasts in games and OMG It's just awesome watching you play!

I felt I had to do this cause if you do fight in smash, I'm gonna be very happy. pic.twitter.com/fQ1oJ5M48V

The bout has already drawn the attention from tournament organizers hoping to make the event into a bigger spectacle, as well as fans getting hyped up for their favorite competitors. Smart money is on ZeRo thanks to his previous smash experience and the new title's initial similarities to Super Smash Bros. WiiU, but SonicFox has proven his capablity in adapting to new titles, and at a high level Ultimate looks to up the pace significantly from the WiiU instalment, meaning even a seasoned veteran like ZeRo will need to adapt. Whatever the odds, this is an event fighting game fans won't want to miss. We'll have more information when official news comes out regarding the match, but you can expect it to take place in the first quarter of 2019.