Gaming addiction is very real according to the World Health Organization. 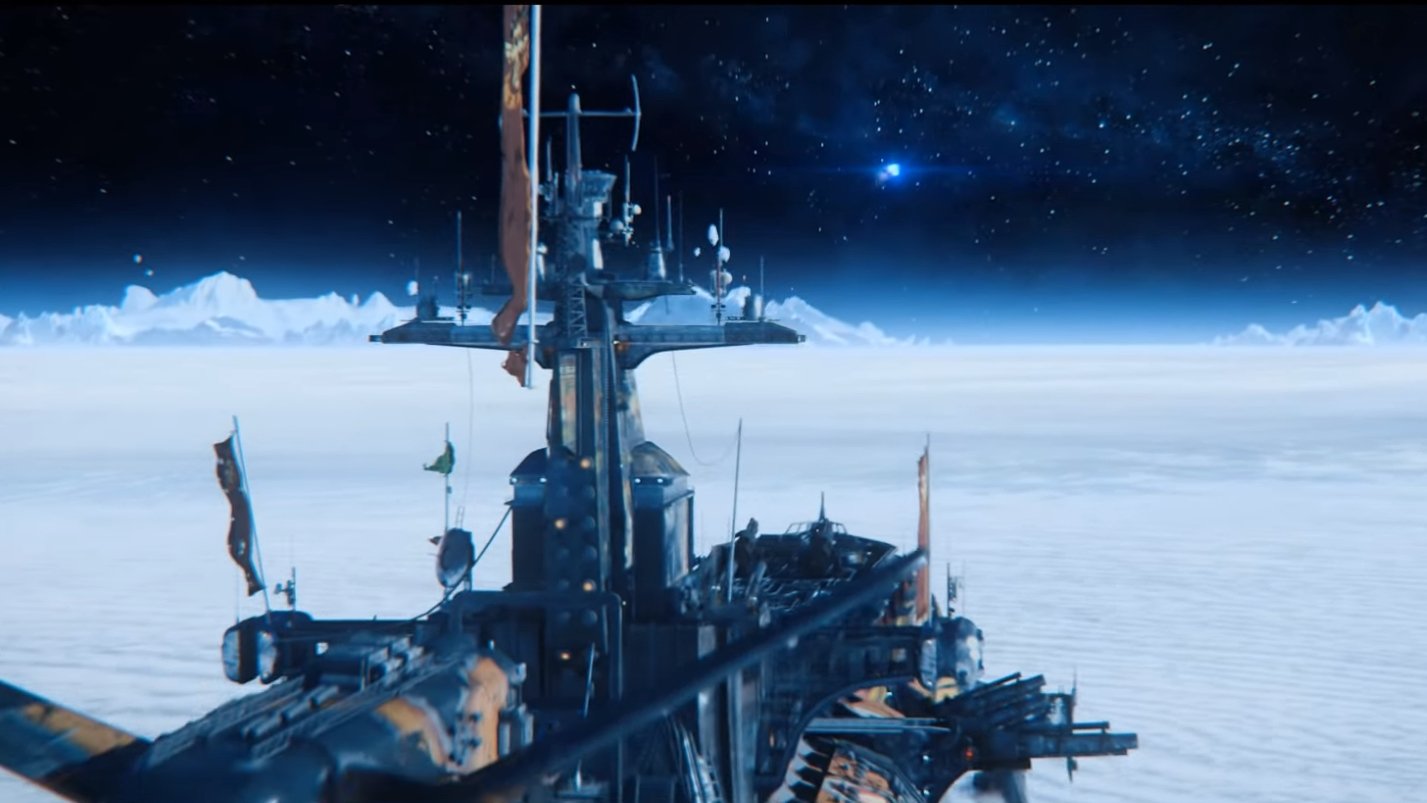 Beyond Good & Evil 2's development team are hoping to have a playable beta available towards the end of 2019.

Despite a flashy CGI trailer from this year's E3, it was clear that the long-anticipated followup still had a long development road ahead. Gameplay has been shown, but only behind closed doors in a controlled environment. The timescale indicated by this beta confirms that the game is a long way off yet.

Game creator Michel Ancel revealed the beta news on his Instagram account when replying to a comment by a fan. If you're not following the account already, it's well worth doing so for the lovely concept art posted of Beyond Good & Evil.

On one post showing part of Ganesha city he responded to fan's question over the release date by saying: "We aim for a playable beta for the end of next year."

It sounds like there's a mighty amount of work still left to do then, and if the beta won't arrive until late 2019, we can only imagine the game isn't planned to release until well into 2020 at least.