It'll be harder for players to decipher enemy plans and movement. 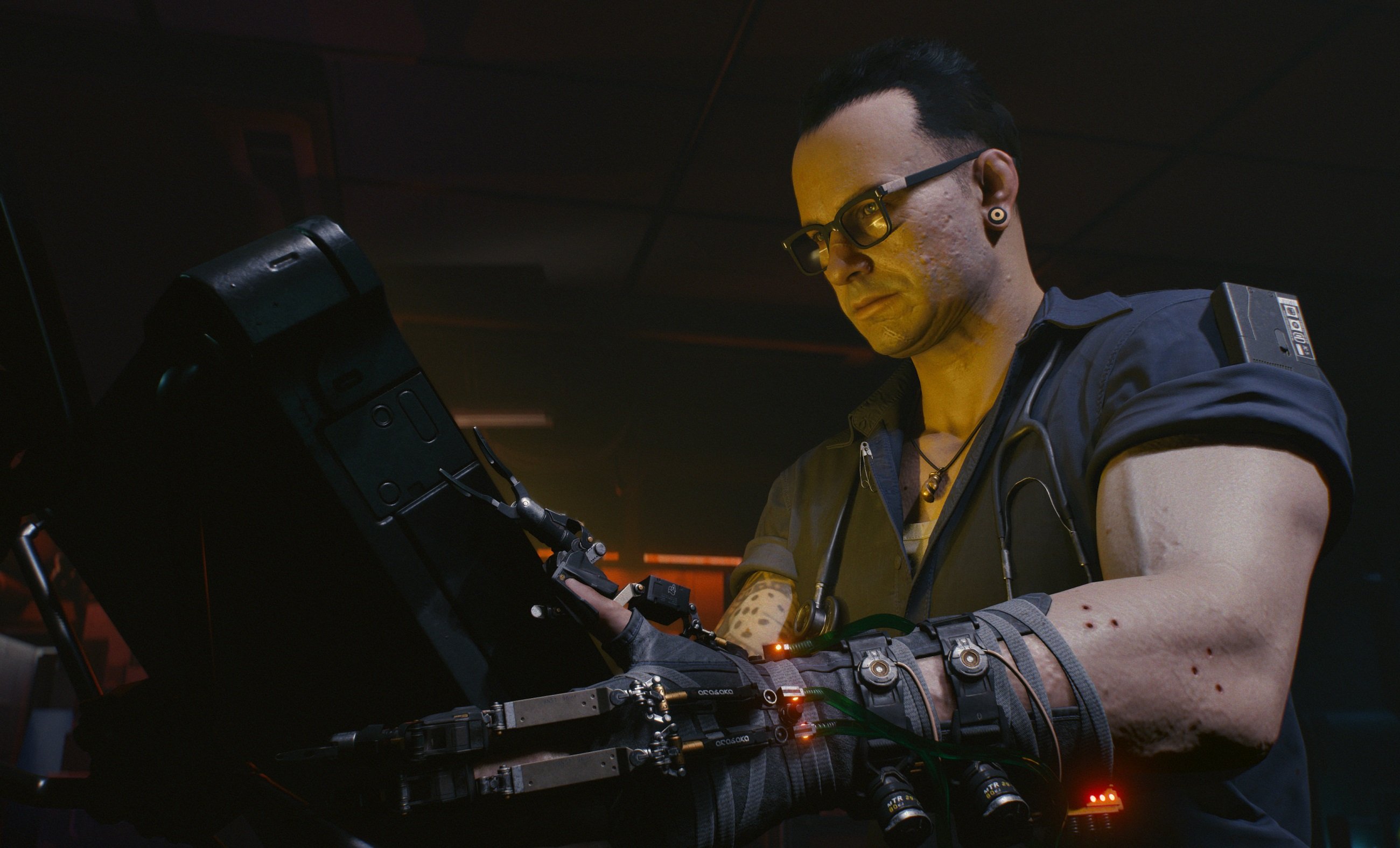 Gaming addiction is very real according to the World Health Organization.

With E3 2018 having come to a close, new information is coming out about the event’s exciting gameplay demo of Cyberpunk 2077. For example, CD Projekt Red has released information on Discord about the specs of the PC the game’s demo build was running on. According to CD Projekt Red, the specs of the PC running the demo build of Cyberpunk 2077 are as follows:

Upon reviewing the PC specs, it’s clear Cyberpunk 2077 may need a beefy PC system to run at max settings. This is similar to CD Projekt Red’s hit RPG, The Witcher 3. In an E3 panel, the Cyberpunk team described the game’s sprawling world as being comprised of “six unique districts” with substantial vertical exploration that players can navigate on foot and by car.

Additionally, Cyberpunk 2077 is being touted as a first-person only game where the only time players see their character is while driving, during cutscenes, and in the inventory menu. This is different from CD Projekt Red’s approach to The Witcher series, but it makes sense from a first-person shooter standpoint (as opposed to The Witcher’s swordplay).

Right now, the release window for Cyberpunk 2077 is slated for June of 2019. The game will be releasing to PlayStation 4, Xbox One, and PC. While we wait for more news on Cyberpunk 2077, take a look at the specs above and let us know in the comments what you think of the game’s first-person only perspective.