The game is complete according to producer Masashi Takahashi. 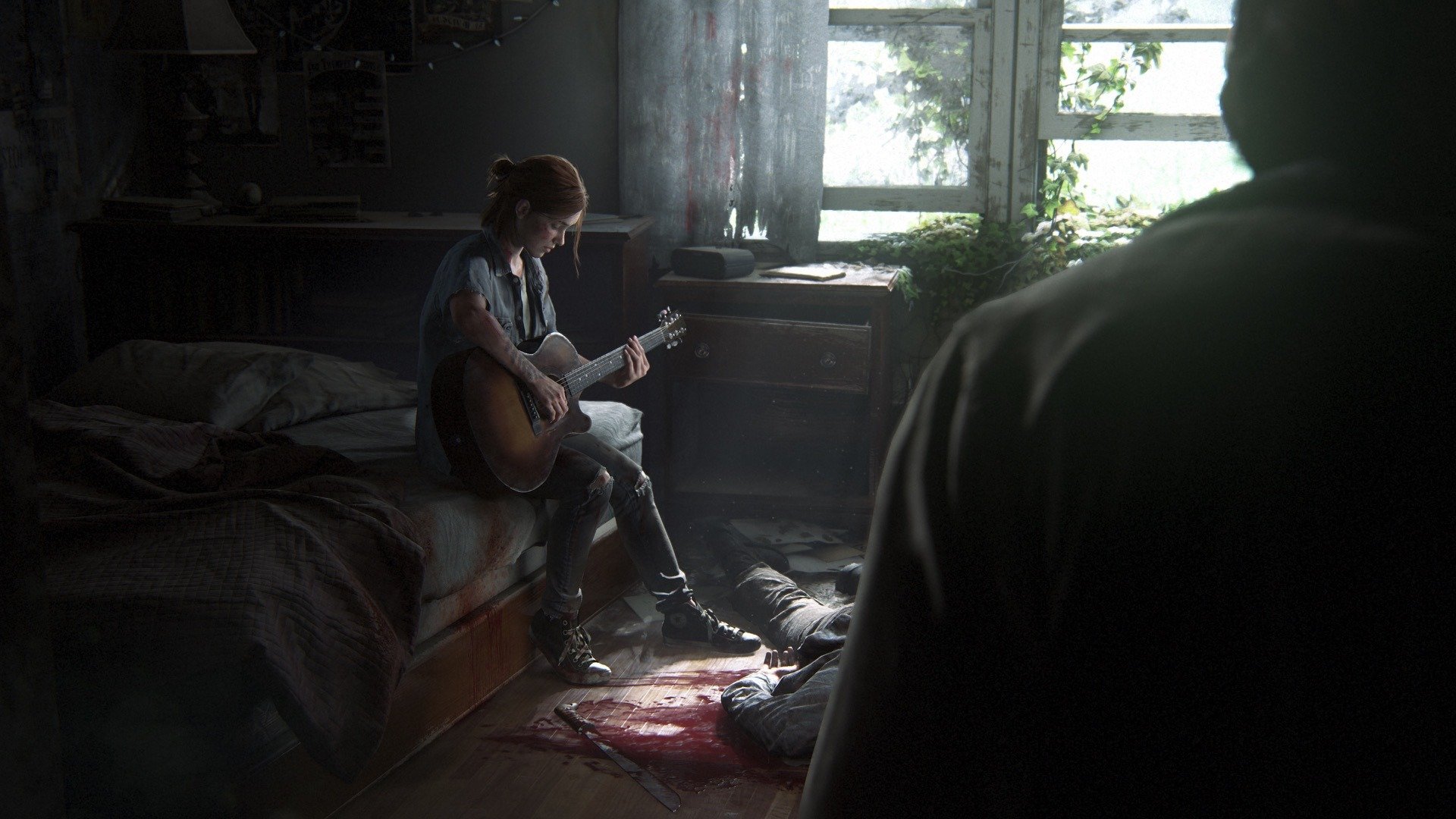 More information about the system Cyberpunk 2077 was running on in the E3 2018 preview have been revealed.

In a recent interview with VG247, The Last of Us Part II lead game designer Ricky Cambier confirmed that enemy AI will know each other by name and will be able to communicate in ways that may be difficult for players to decipher.

Aside from zombies, one of the main enemies players will face in The Last of Us Part II are Seraphites, a religious cult bent on discovering and exterminating Ellie, who they refer to as “Wolf” in the latest game trailer.

“We look at how different communities survive, what motivates them, what drives them. You see in our own world how religious groups unite over certain things, so you see this group is united over some religious themes. You can see by how they talk, how they dress, there’s some unity amongst that,” explained Cambier.

Seraphites will reportedly use codewords and whistles to communicate with one another which players will need to pick up on and pay attention to. “There are religious undertones to how they talk, but also in how they communicate using these whistles. There are these subtleties in there of how they talk to each other and how they relay information to each other. Also, they’re people surviving. They know each other,” Cambier stated.

“There’s some new tech here that we’re exploring where AI know each other’s names. They’re used in certain moments. You see in [the trailer], one of them is called Ethan. When they meet up, they recognize each other.” The Last of Us Part II currently has no set release date. Aside from the impressive trailer shown during Sony’s E3 2018 press conference, and the information being released, not much else is known.

What do you think about the game’s AI being able to communicate with each other by name? Does this up the stakes? Let us know your thoughts down in the comments below!