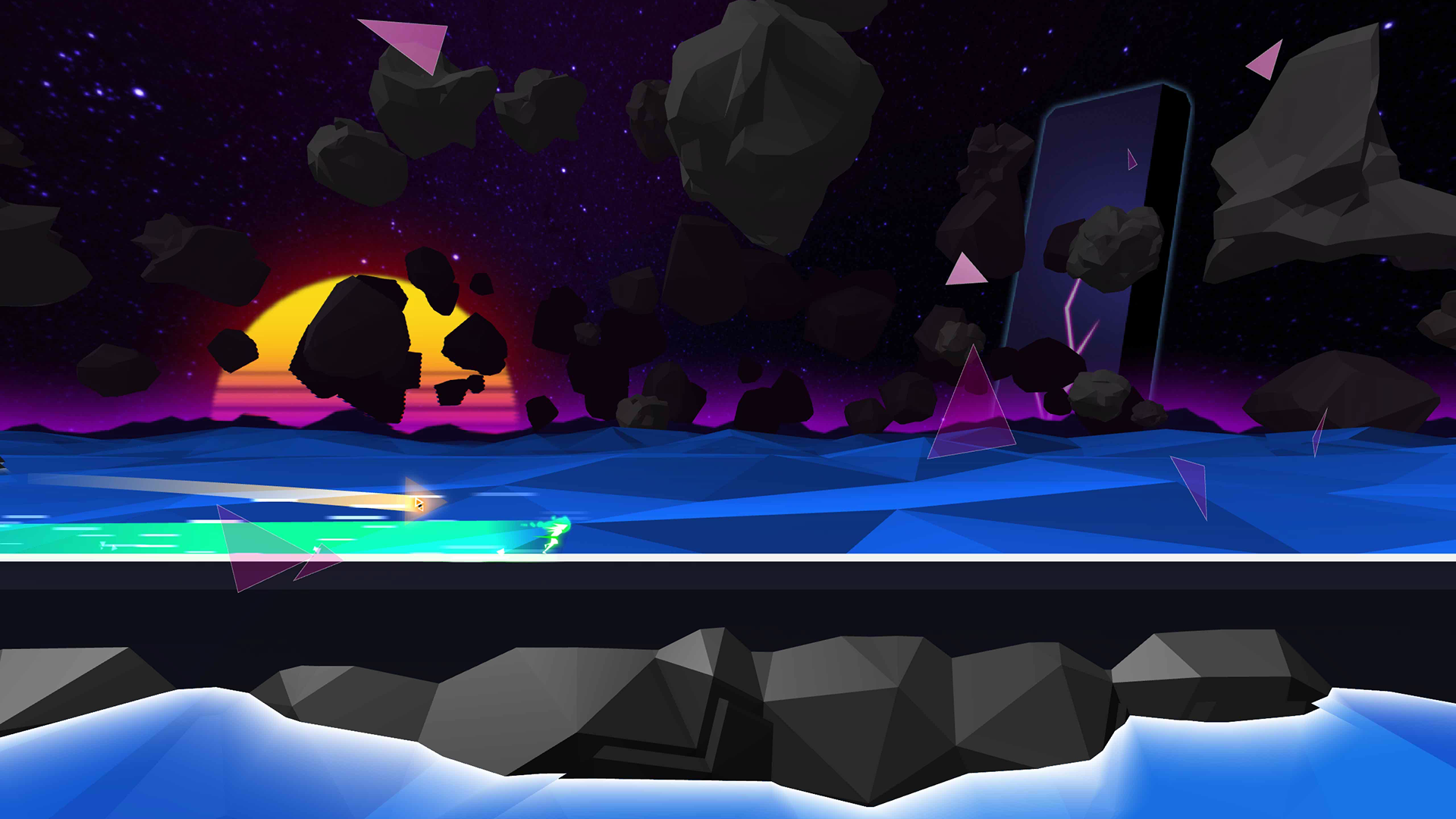 Every Saturday, studios and individuals the world over take to Twitter to share images and videos of their games in development as part of #ScreenshotSaturday. We got look at some lovely indies during E3 last week but there are plenty more out there being worked on right now. Here are our favorite stills, gifs and videos from this weekend, including shonky soccer, VHS nostalgia and a pleasing update to a cheery game we covered a few months back.

#screenshotsaturday @superjumpsoccer is almost finished and soon to be released, in time for #worldcup. So excited to launch this wacky, fun game of #football #soccer, inspired Soccer Physics and Dunkers and NES Super Dodgeball. #gamedev #indiedev pic.twitter.com/IhIEDM8YZz

Soccer is all about mastering physics. Landing that perfect kick to curve the ball smoothly into the corner of the net is truly the pinnacle of the beautiful game. Surely then, a physics-based soccer game would make for the most accurate representation of the world’s most popular sport? As Super Jump Soccer shows, that may not quite be the case, but it definitely gives us a barrel of laughs. Developed for mobile and tablet by Stinger Games, Super Jump Soccer will have you punting a ball back and forth in its cramped 2v2 or 1v1 pitch (not counting keepers), desperately trying to land that bicycle kick over the goalie’s head. Of course you can land headers and even slide tackle too, provided the ball ever touches the ground. Super Jump Soccer is due to release soon in June or July, though no date has been confirmed as of yet.

Gotta be a quick to beat the keeper! Header to setup a point blank goal.  #indiedev #gamedev #soccer #football pic.twitter.com/desbVTnzm9

Arriving on Switch, Xbox and Steam soon, Epic Loon dives into the world of VHS, letting us take control of four aliens as they platform their way through four not-quite-official classic movies. Nosferacula, Jurassik Land, Grojira and Al/en: The Hichhicker offer up fantastic parodies to tear through, all while dodging remote-control attacks from spectator Joe. It’s hard not to love Epic Loon’s distinctive, retro theming, and with a Switch release coming in just a few weeks we’ll be sure to give it a whirl.

I love watching players compete for the best times!

SpeedRunners fans, take note. Rifter is a blisteringly fast platformer-racer that’ll see you soaring through neon 2D worlds, propelled by your grappling hook tether device. Progress through the story and you’ll unlock a suite of powers to boost your maneuverability even further. Alternatively, the game looks set to be a speedrunners dream, with players competing with each other’s ghosts to set record times, all accompanied by some delightful synthwave beats. Rifter is set to launch in the near future on Steam, but you can always check out the development version on itch.io while you wait.

We worked on polishing the last scene of level 2 this week! Here is a calming gif that you can watch the whole day.
Does it bring you a moment of zen? #screenshotsaturday #gamedevelopment #indiegames #nymakesgame #indiedev #Underwater pic.twitter.com/ffkrOXGZzY

Okay, enough of that fast-paced action, it’s time to simmer down a bit. A Memoir Blue is a narrative journey in which you guide a young swimmer named Miriam through difficulties in her life, both past and present, via the medium of water. A puzzle game at heart, finding solutions will begin to warp reality in more and more dreamlike ways. It’s unquestionably beautiful, with lead artist Shelley Chen demonstrating experience gained from her work on Guns of Icarus and Super Senso. We’re already prepared to dive in headfirst, but it may be some time before A Memoir Blue is ready for release. For now though at least we have this soothing gif to calm our eager minds.

We’re changing things up a little for the end of this week’s showcase. We covered It’s Paper Guy back in April and were pleased to hear from the developers that the small game was released for free on June 8. It’s a charming little experience, and while you’ll be done in under 15 minutes, you’re sure to come away with a grin on your face. The full release, produced as part of a university Master’s degree, is available to grab from the team’s itch.io page. The developers are hoping to take the game further in future so be sure to follow them on Twitter if you enjoyed It’s Paper Guy!