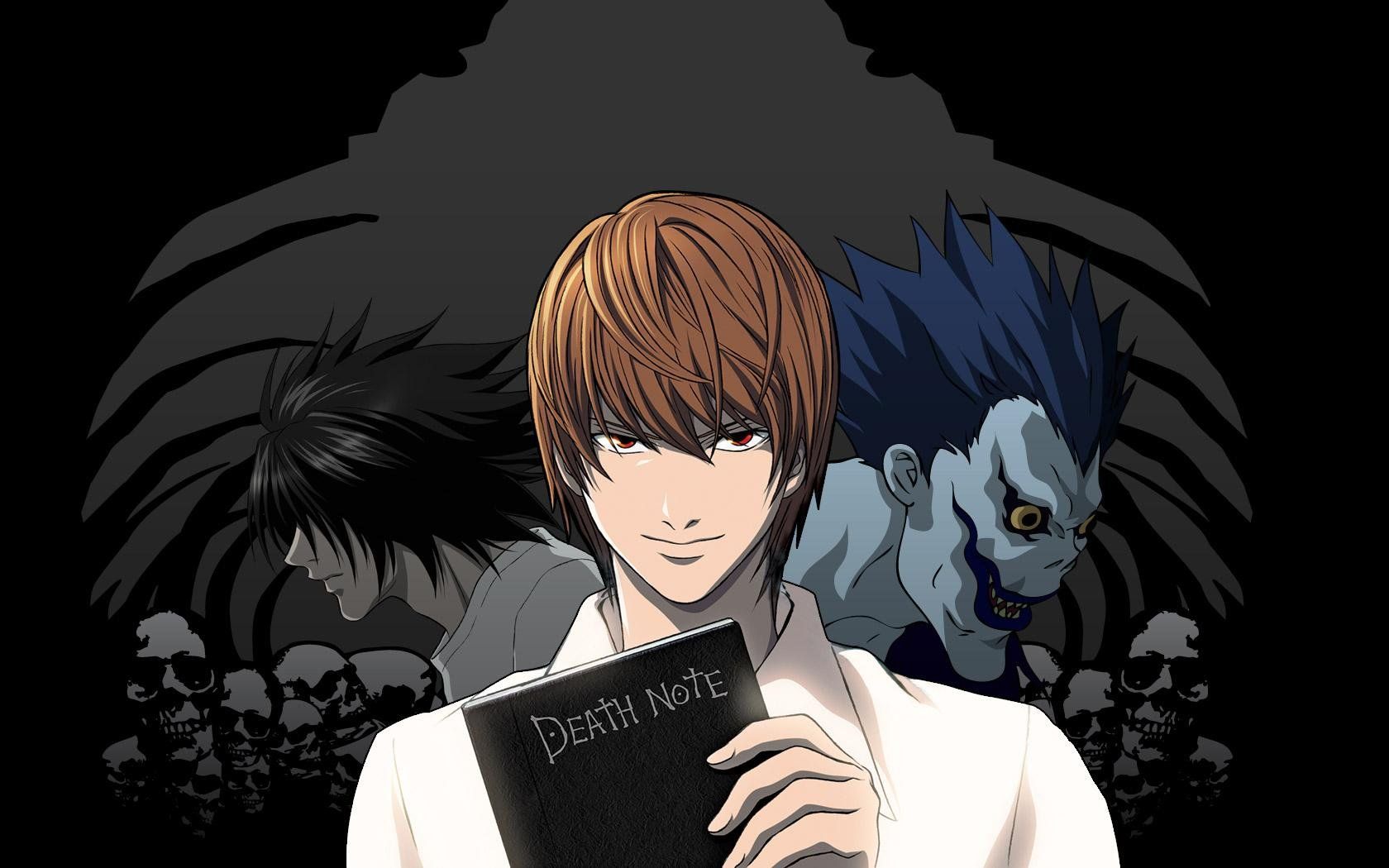 A new trailer for Bandai Namco’s Jump Fighter was released that centers on two of the game’s characters, Light and Ryuk from Death Note. The confirmed character roster for Jump Force is certainly shaping up to be an exciting one, but that hasn’t stopped fans from wondering how a character like Light fits in. Now, we have a bit of an answer thanks to a new Death Note-related game trailer.

Aside from the trailer, Bandai Namco’s PR manager Nick O’Leary also commented on the duo and noted that they won’t be playable. Instead, they’ll only be featured in the game’s story. While this may be disappointing to some, it makes sense if you think about it. Light’s power in the anime is through the titular “death note” where he’s able to kill anyone whose names he writes down.

That wouldn’t work so well in fighting style combat. However, some had speculated that perhaps Ryuk would be doing the fighting at the hands of Light. This is not the case. How the two play into the story campaign of Jump Force remains to be seen. Either way, they definitely won’t be playable “fighter” characters.

Take a look at the new trailer for Jump Force for more on how Ryuk and Light will be featured in the game. Are you disappointed the duo won’t be playable fighters in the game, or do you think it makes more sense to include them as story characters only? Let us know your thoughts down in the comments below!