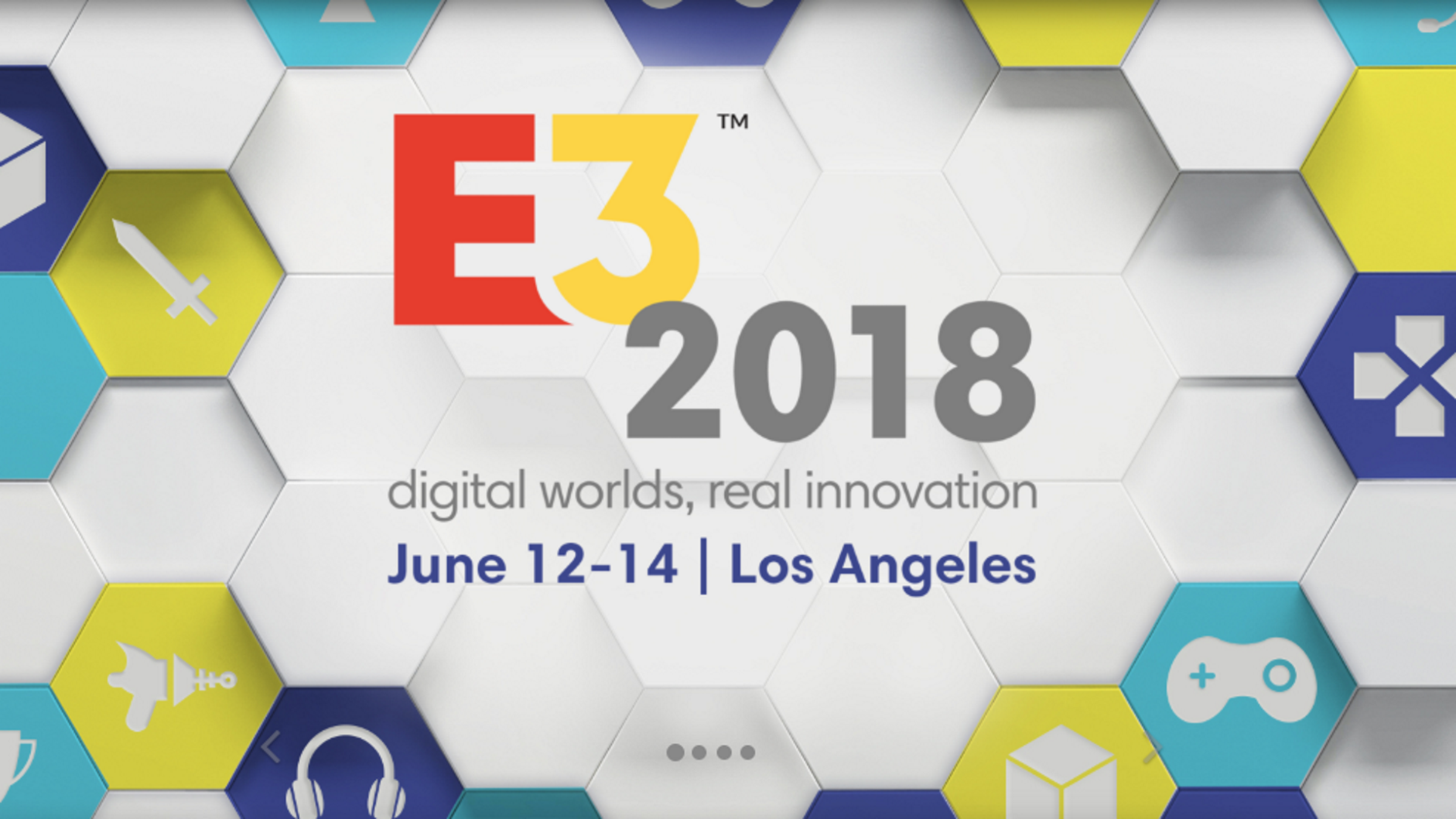 What is Ghost of Tsushima?

Full of strategy and wonder, there's a lot more to Ghost of Tsushima than meets the eye.

This year's E3 had more attendees than the show has seen for a decade.

According to a release by the Entertainment Software Association over 69,000 attendees showed to to test out 3,250 products by over 200 exhibitors. The current record for the show goes back to 2005 when 70,000 people showed up for the event.

The figures show just how much interest gaming holds in the US and nearby countries, though bigger isn't always better for those who turn up. Queues and crowds are commonplace at E3, making it difficult to try a wide range of games while attending the event. Larger numbers will only have exacerbated these issues, but it's a small price to pay for getting your hands on new titles early and the chance to interview developers.

"E3 2018 was an enormous success," Michael D. Gallagher, ESA president said in a statement. "E3 2018 reinforced the cultural prominence of video games for a global audience. Congratulations to our innovative exhibitors, members, and partners and to the millions of gamers who celebrated a spectacular E3 with us."

E3 is always a good indication of where the gaming lanscape is headed for the future, and this year saw more games-as-service showings than ever before, with titles like Fortnite, PUBG and Ubisoft's Rainbow Six Siege and For Honor getting heavy attention. E3 itself doesn't seem to be going anywhere however and it's no surprise see the ESA has already revealed the dates for next year's Electronics Entertainment Expo. That'll be happening June 11-13, and we're sure both developers and publishers are already busy planning