Based on Chaosium's pen-and-paper RPG. 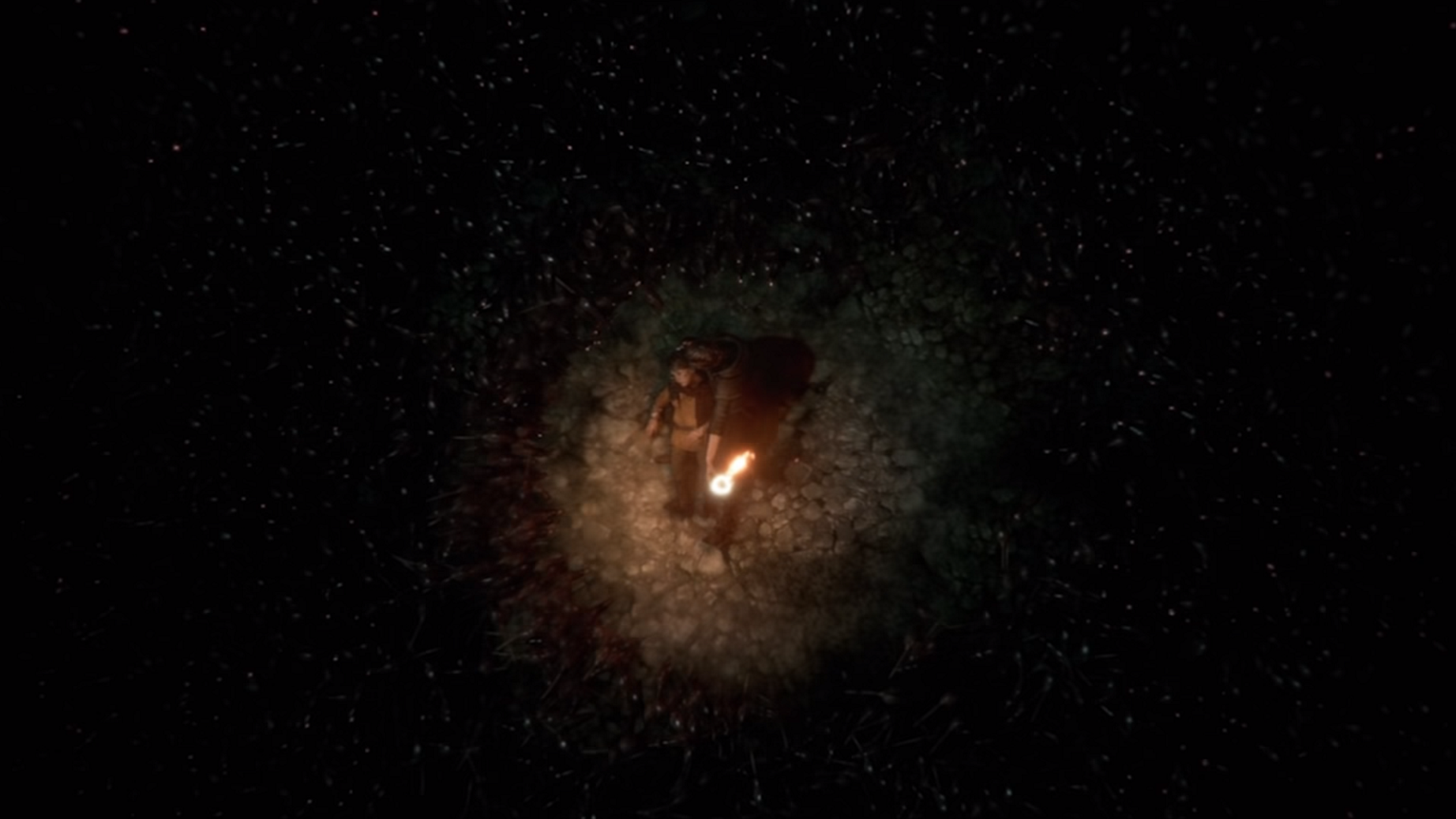 A Plage Tale: Innocence has received a solemn new trailer for E3 this year.

The game follows two siblings, Amicia and Hugo as they struggle to survive in a fantastical take on 12th century France, ravaged by the Black Death.

The contintent has been overrun by disease and - more pressingly - disease-ridden and ravenous rats. Devouring everything as they swarm across the land, the rats are only warded off by fire. A good torch won't solve all your troubles however, as there are plenty of nasty folk still out there looking to get the better of you. Amicia and Hugo are also on the run from the Inquisition, who don't exactly look kindly on Pariahs.

Protecting Hugo as Amicia looks like no easy task, but developer Asobo Studio makes it clear this is intended to be a gruelling mission. A Plague Tale is described as "a grim and emotional story," with the gameplay "blending adventure, action and stealth, supported by a compelling, moving story."

A Plague Tale: Innocence is due for release on PlayStation 4, Xbox One and PC in 2019.