Fear not, the WiiU GameCube Adaptor will work with Super Smash Bros. Ultimate

You need not splash out on another. 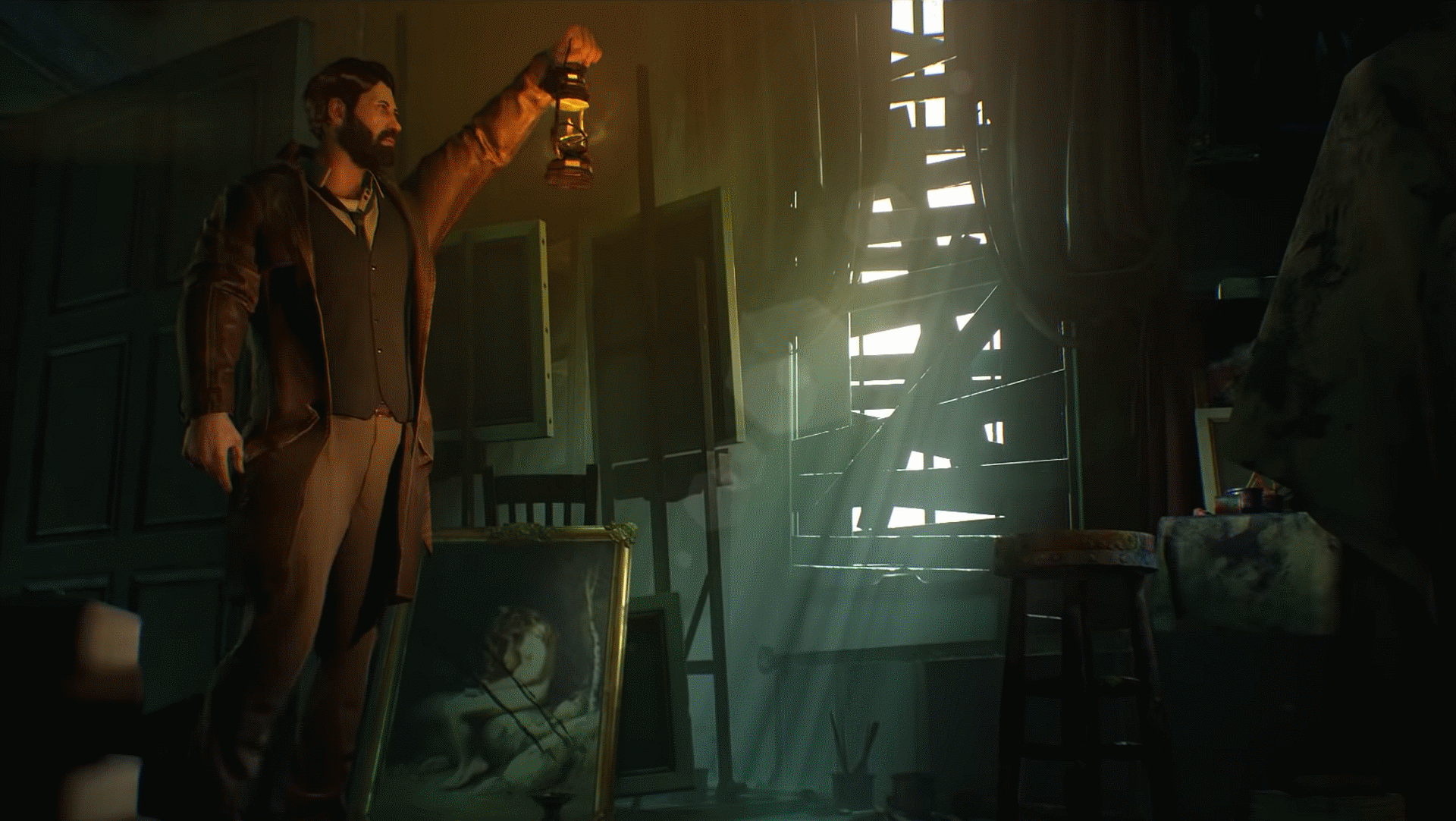 Bastion has revealed Call of Cthulu, a new narrative horror RPG which will send us spiralling into the world of the Old Gods.

An officially-lincesed release, the game is inspired the the pen-and-paper RPG of the same name. Rather than rolling our own characters though, here we'll be following the tale of 1924 private investigator Edward Pierce who's been sent to investigate the untimely deaths of the Hawkins family on the isolated Darkwater Island.

Speaking with locals and looking into reports of the murder, you soon discover much more is being hidden below the surface, with some things better left undiscovered.

While many Lovecraftian-themed games often result in slaying countless tentacly monsters, Call of Cthulhu hopes to stick a bit closer to its source material, playing a huge emphasis on sanity. A horror game at heart, the press release for the game promises that "balancing a razor-thin line between sanity and madness, your senses will be disrupted until you question the reality of everything around you."

Developer Cyanide Studio is best known for their work on the Blood Bowl and Styx games.

Call of Cthulhu is due for release this year on PlayStation 4, Xbox One and PC.