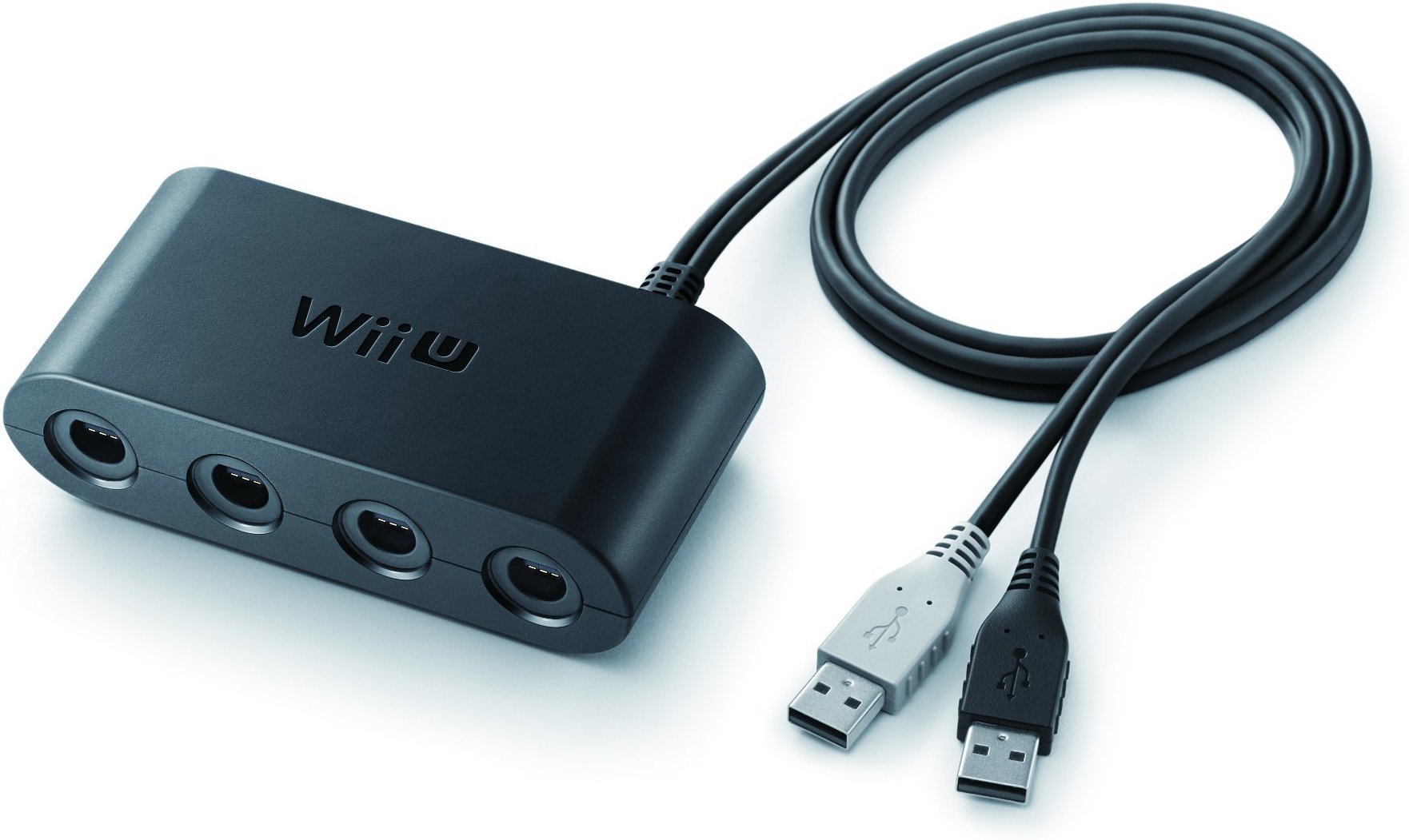 Fear not, the WiiU GameCube Adaptor will work with Super Smash Bros. Ultimate

Based on Chaosium's pen-and-paper RPG.

Owners of the WiiU GameCube controller adaptor can breath a sigh of relief as it's been confirmed that it will work with the Switch for Super Smash Bros. Ultimate.

Nintendo announced new GameCube controllers for the Nintendo Switch during the Super Smash Bros. Ultimate portion of their Direct on Tuesday. While we're certain a new adaptor will go on sale around the same time as Ultimate, those who already own the WiiU adaptor won't need to splash out again.

GameCube controller functionality was actually addded to the Switch a long while back in October 2017, but we've had to wait until now to hear of and practical functionality for it. The WiiU adaptor proved challenging to get hold of when Smash Bros. WiiU launched, so we'll have to hope Nintendo will stock more of the Switch version.

Super Smash Bros. and GameCube controllers seem inextricably linked at this point, leaving us to wonder if Nintendo will be tied to releasing new variants and adaptors for each title in the series. We're not really complaining though, as the controller is still by far our preferred method to play.