You can unlock the new characters early by participating in online tournaments for Mario Tennis Aces. 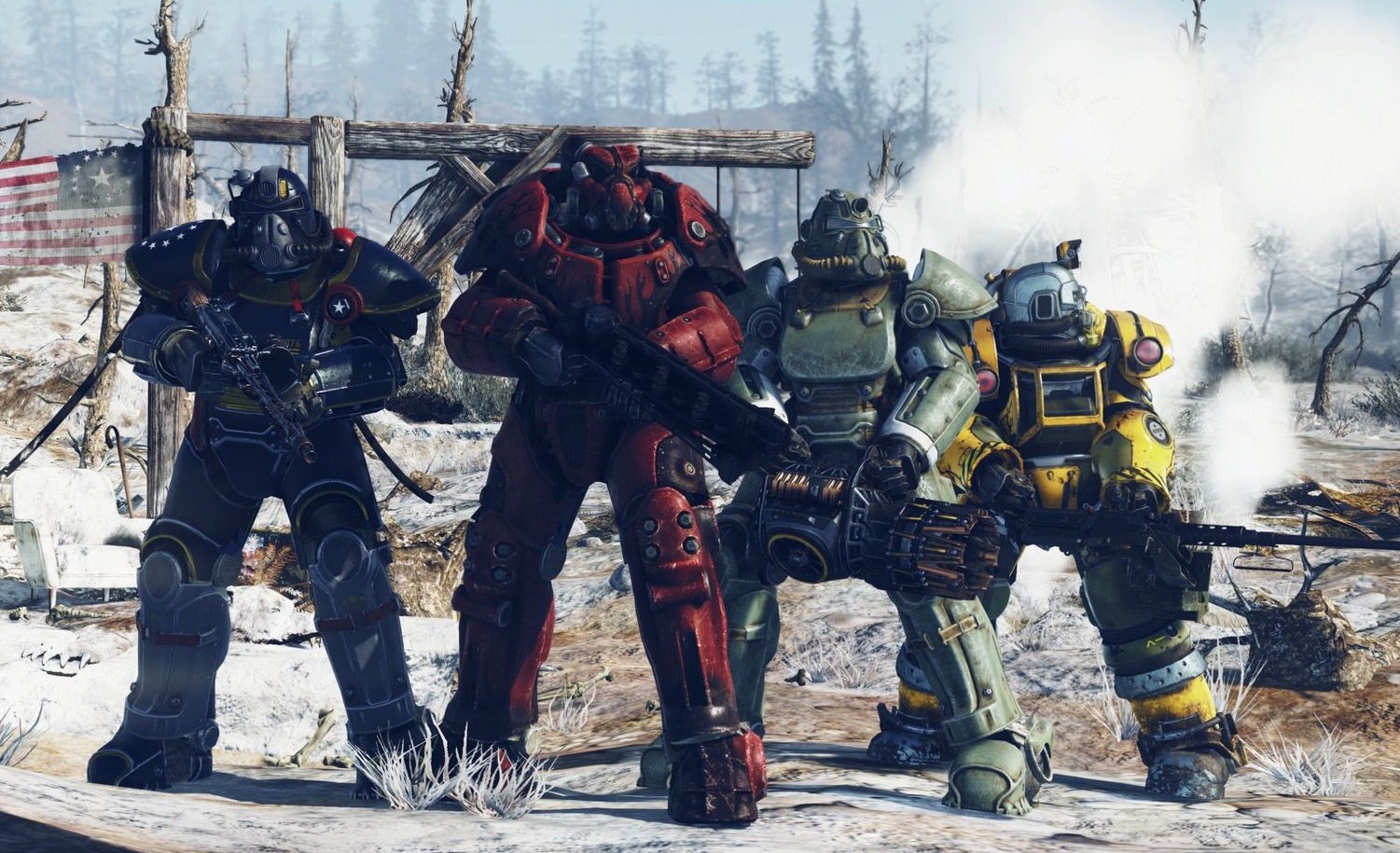 For gamers wondering whether or not Fallout 76 will have mod support, Bethesda’s Todd Howard has an answer for you. In an interview between Geoff Keighley and Howard, Howard confirmed that Fallout 76 will not launch with mod support. However, the team is “committed to eventually adding [mod support] to Fallout 76 in the near future.”

In regards to why Fallout 76 will be launching without mods, Howard pointed to the need for a “well-running, robust service.” He went on to note, “We’re currently still designing what that service looks like. You’ll be able to have your own private world and be able to mod it and do all of that.” Other topics addressed by Howard include how The Elder Scrolls VI is still in pre-production status as many fans have already guessed.

Despite the delays of both mod support for Fallout 76 and the release of The Elder Scrolls VI, it’s comforting to know that Bethesda is actively working on both. Fallout 76 is scheduled to release for Xbox One, PlayStation 4, and PC on November 14. Do you plan on buying Fallout 76 when it releases, or do you plan to wait until after Bethesda has implemented mod support? Let us know down in the comments below!