Sony drops the ball with their Fortnite response

The company is remaining vague about the problem and what they plan to do about it. 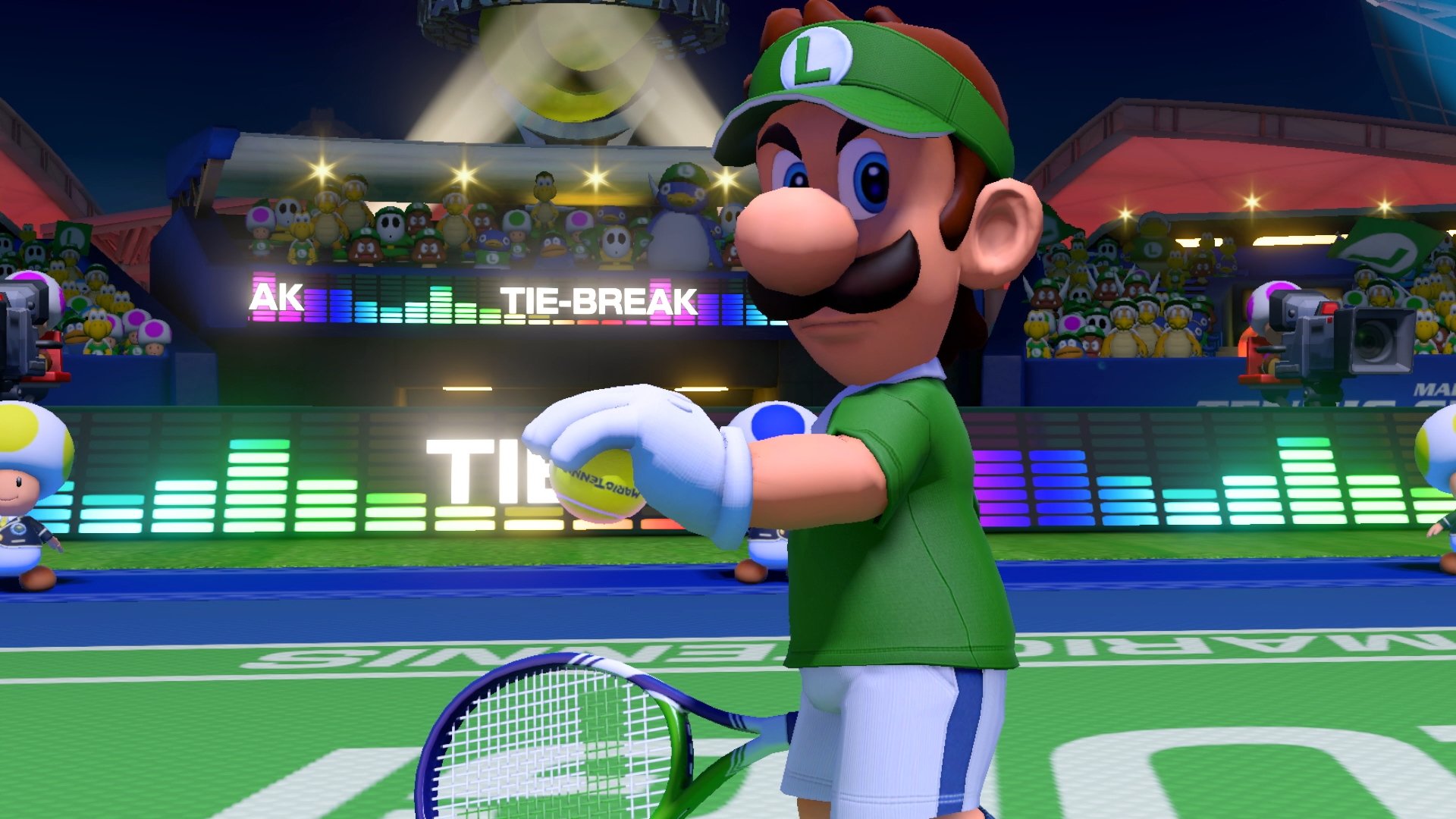 Today, Nintendo announced that two new characters are coming to Mario Tennis Aces: Blooper and Koopa Troopa. The characters will be added as free DLC later this summer. However, if you want to unlock these characters early, you should look into participating in some of the online tournaments planned for Mario Tennis Aces.

“If you participate in the online tournament that will be held in July after the game launches [and] if you earn enough points in the tournament, you can earn Koopa Troopa as a playable character early. Otherwise, he will be available for everyone starting August 1.”

As you might’ve guessed, players will also have the chance to unlock Blooper early. There will be another online tournament for Mario Tennis Aces held in August, with participants awarded early access to Blooper. Meanwhile, Blooper will be unlocked for everyone in September.

Nintendo seems to want Mario Tennis Aces players to try out the game’s online features, and is offering early access to two characters early as incentive. It’s a cool offer, one which we definitely plan to take advantage of when the date of the first online tournament is announced.

In the meantime, Mario Tennis Aces will release on June 22 for Nintendo Switch. Are you planning to pick up a copy of Mario Tennis Aces? If so, will you be participating in the game’s online tournaments? Let us know in the comments below!