The things we want to see in The Elder Scrolls VI

Everything we'd love to see in The Elder Scrolls VI. 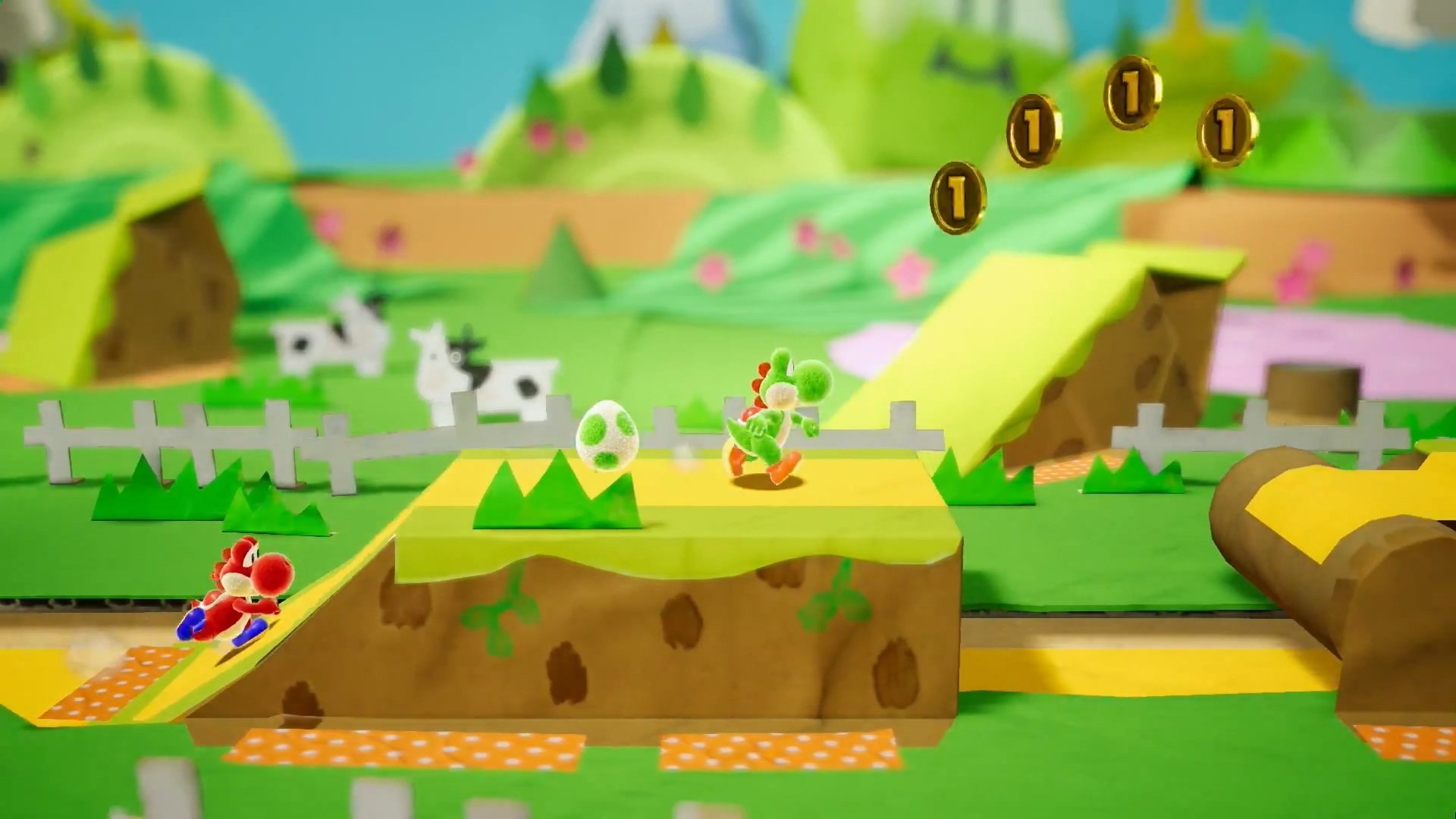 Yoshi for Nintendo Switch delayed until 2019

All the details on the Sekiro: Shadows Die Twice release date, story, gameplay, trailers and more.

So even though gamers will have to wait until 2019 to get their hands on the latest Yoshi game for Nintendo Switch, it’s good to know the project is still coming along. In the meantime, Nintendo Switch owners have games like Super Mario Party, Pokemon Let’s Go! Eevee and Pikachu, as well as Super Smash Bros. Ultimate to look forward to before the end of the year.

What do you think about Yoshi for Nintendo Switch being delayed into 2019? Are you sad, or are are you more concerned with pre-ordering a copy of the latest Smash Bros. game? Let us know your thoughts down in the comments below!