What is the Fortnite World Cup?

The format, prize pool and everything else we know about Fortnite's newly announced 2019 World Cup. 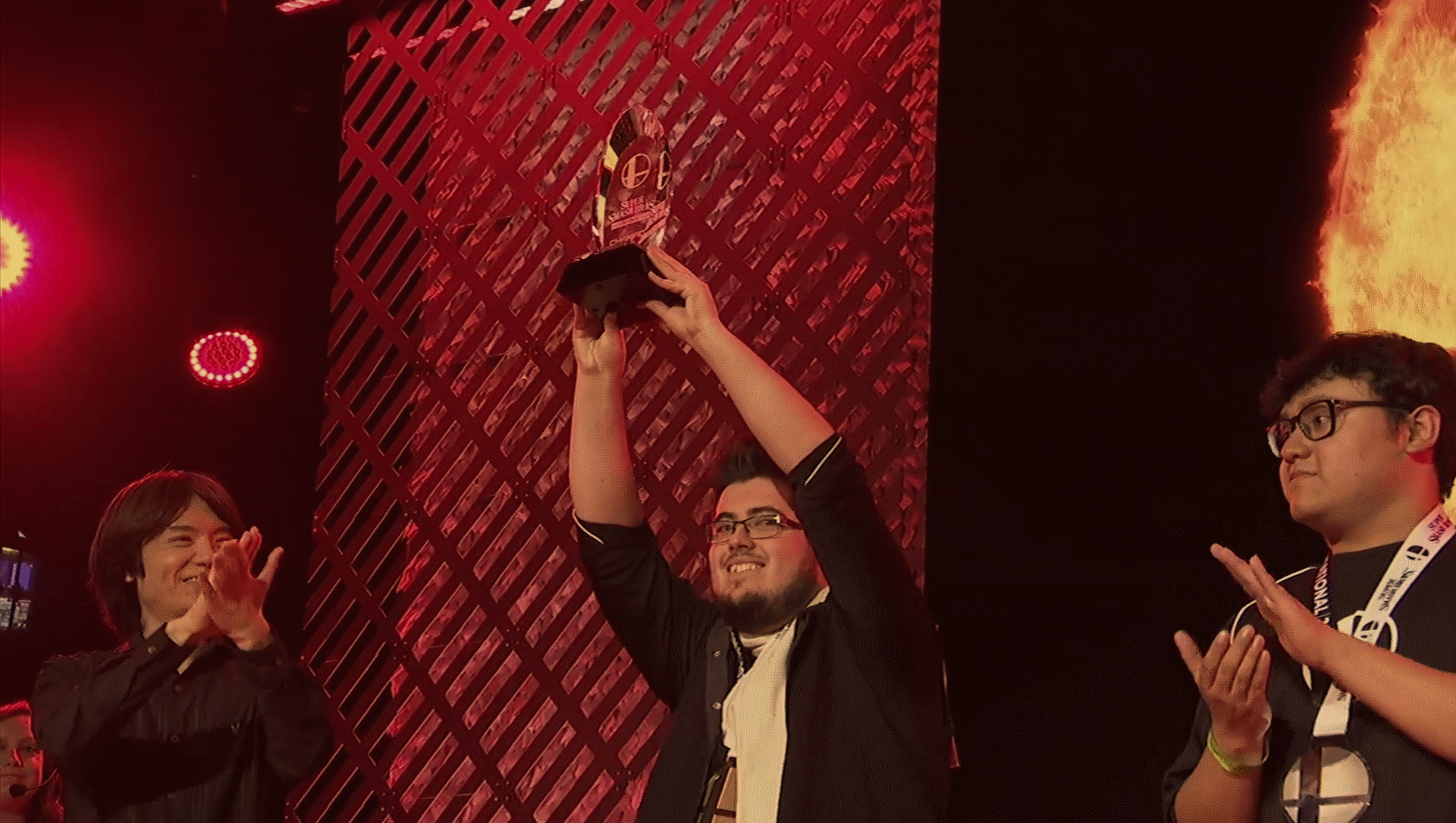 The things we want to see in The Elder Scrolls VI

Everything we'd love to see in The Elder Scrolls VI.

Gonzalo 'ZeRo' Barrios has beaten back both Melee and WiiU pros to win the Super Smash Bros. Ultimate Invitational.

Competing last night in Nintendo's showcase event, ZeRo survived doubles and singles matches to claim victory over the likes of Mango, Armada, MKLeo and more in the first ever competitive event for Super Smash Bros. Ultimate.

A former competitor in Super Smash Bros. WiiU, ZeRo was heralded as one of the best the game has ever seen, dominating for several years following its release and racking up a 56-win streak in competition. Unexpectedly, ZeRo retired from competition in January this year in a heartfelt message detailing the pressure he felt holding the number one spot. Since his departure he's retained a close involvement in the Smash scene and continues to stream game from the series.

EVEN IN RETIREMENT HE STILL THE GOAT pic.twitter.com/xuWbf0TshY

Upon the reveal of the Super Smash Bros. Invitational, ZeRo announced he'd return from retirement briefly to compete and well, it's like he hardly left at all. Showing incredible prowess and adaptation, ZeRo fought his way through the upper bracket to the Grand Finals before losing the first set to rival WiiU pro, MKLeo. Beyond that first set however, ZeRo's control was established and he smoothly took the crown over Leo's Sonic with some deft combos and edgeguards as Mario.

Apart form reaffirming just how good ZeRo is, this vistory marks his second invitational success after winning the Super Smash Bros. WiiU tournament at E3 2014. ZeRo even teased a potential return to competition in the new game on Twitter after stating how much he enjoyed the tournament.

This game looks like the best Smash game ever.

The full Ultimate Invitational was a blast to watch, with matches showcased in 2v2, 1v1 and even FFA format with and without items. Despite the inconventional structure for competition, professional players from both Melee and Smash WiiU (who seem to have had around 4 hours hands-on time with the game) came away with largely positive comments, approving of the faster pace of action, ability to combo and reward for aggressive playstyles.

Check out the entire tournament below for the best look into Smash Ultimate we've had yet: