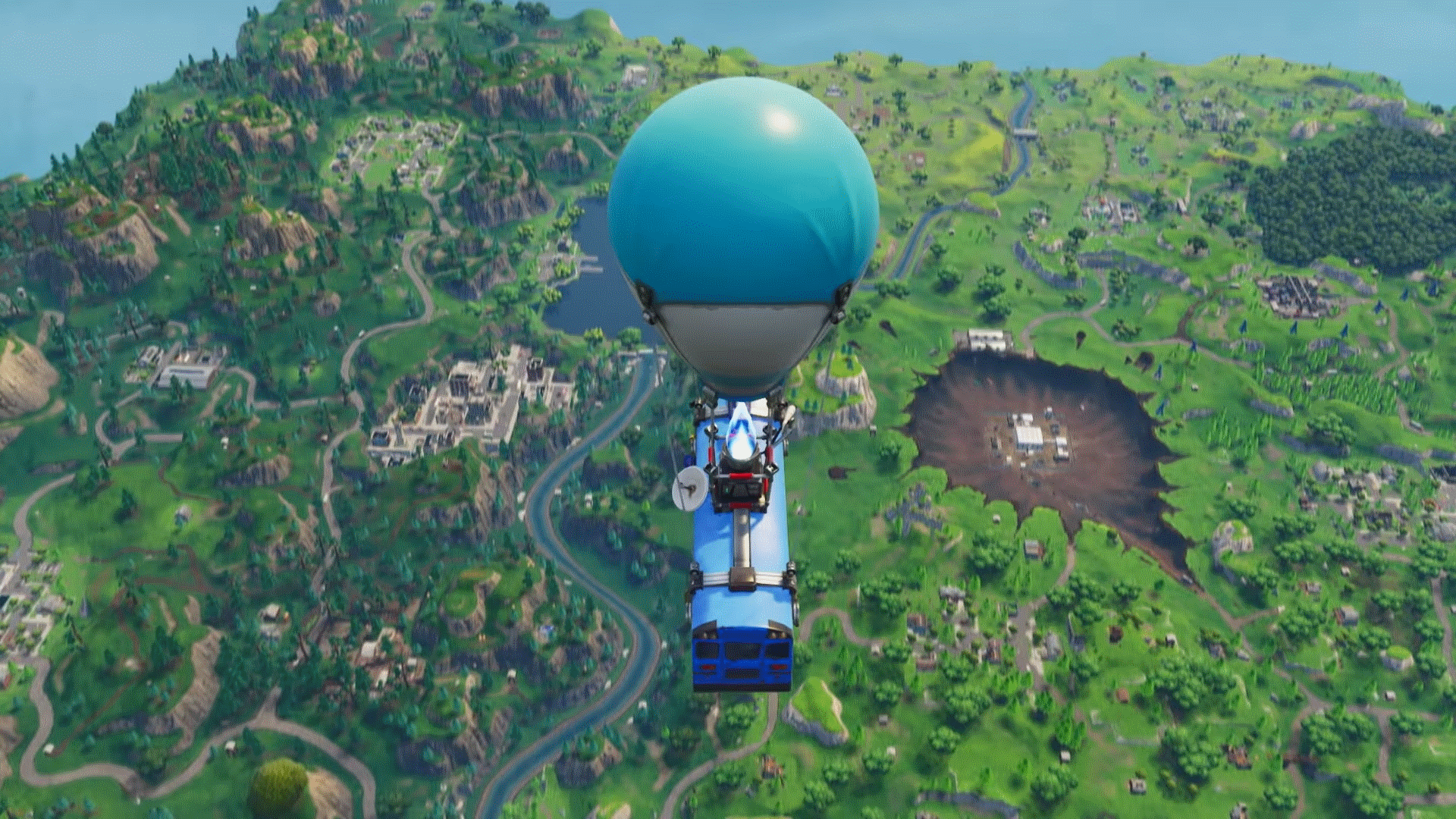 What is the Fortnite World Cup?

Epic Games has announced the Fortnite World Cup will form the focus of their esports push into the Battle Royale genre. With over 125 million players diving onto Fortnite's island, there are plenty of would-be contenders with their eyes on the healthy prize pool Epic Games is supplying. Whether you're hoping to compete or simply want to stay ahead of the game when it comes to planning your Fortnite viewing parties, we've got all the information you need on the competition ahead. Here's everything we know so far about the 2019 Fortnite World Cup and qualifiers.

What is the Fortnite World Cup prize pool?

A few months ago, Epic Games announced they'd be supplying a massive $100m to Fortnite event prize pools in the coming year. With the reveal of the 2019 World Cup, the studio has now given us a bit more detail as to how this will be split up. The $100m will be divided between a range of events including community-run competitions, major organization-led tournaments and even online events. Epic Games has said that "the $100m prize money will be split between many events at all different levels of competition." They haven't announced the exact details of how much money will go to each event, but it sounds like we'll be getting plenty of well-funded tournaments to watch (or compete in) over the next year. We'd expect a hefty chunk of the money to be saved for the final World Cup event, but with $100m to spare there's more than enough to go round.

What format will the Fortnite World Cup take?

The qualifying events for the Fortnite World Cup will take place over a range of modes, with Epic stating that there will be "plenty of opportunity to squad up." However, the final stage of the World Cup event itself will focus on Solo and Duos modes according to Epic. This follows the format of the ProAm tournament organized by Epic during E3 this year.

Who can play in the Fortnite World Cup?

The Fortnite World Cup is oopen for anyone compete in. Yep, that's right, even you can take part. The players who want to compete in the finals will need to take part in official qualifiers throughout the year. The big deal here is that Epic Games stated firmly that they "won't be selling teams or franchises and won't allow third party leads to do so either."  That means popular and skilled players like Ninja would need to earn their place through competition just like anyone else if they want to take part in the World Cup. Qualifying is based on merit alone.

As for the big names who might compete? We have no doubt that many esports organizations will be clamoring to earn a chunk of that cash, but Fortnite's popular players are largely streamers rather than professional competitors. While Ninja has previously competed as a Halo pro, he's also revealed hesitation regarding competing in a pro Fortnite circuit as the amount of time required for training and travel would sorely cut into his streaming schedule. We'll have to wait and see on the streamer front as to who will be looking to compete.

What platform will the Fortnite World Cup be on?

Epic Games has yet to comment on the platform the World Cup will be played on, but it's a fair shout to guess the final stages will take place on PC. Epic want to encourage competition across all levels of play, and as such we think it's a good bet that a decent chunk of the $100m prize pool will also be going to console tournaments on PS4, Xbox One and maybe even Switch.

When does the Fortnite World Cup start?

The schedule for the qualifying events and the cup itself has yet to be announced, but we can expect the finals to take place in the latter half of next year. Epic Games refers to the competition as the 2018-2019 season, which means we can expect the first qualifying stages to kick off towards the end of 2018. Stay tuned for more details as the schedule arrives in Fall.

But I need more details!

Don't worry, they're on the way. Epic Games has said that schedule details, details on platforms and the official code of conduct will be revealed in Fall this year. We'll update you as soon as we have any further details.