Don't worry, Amiibo will work perfectly with Nintendo's new Super Smash Bros. Ultimate, and there's even one for Ridley! 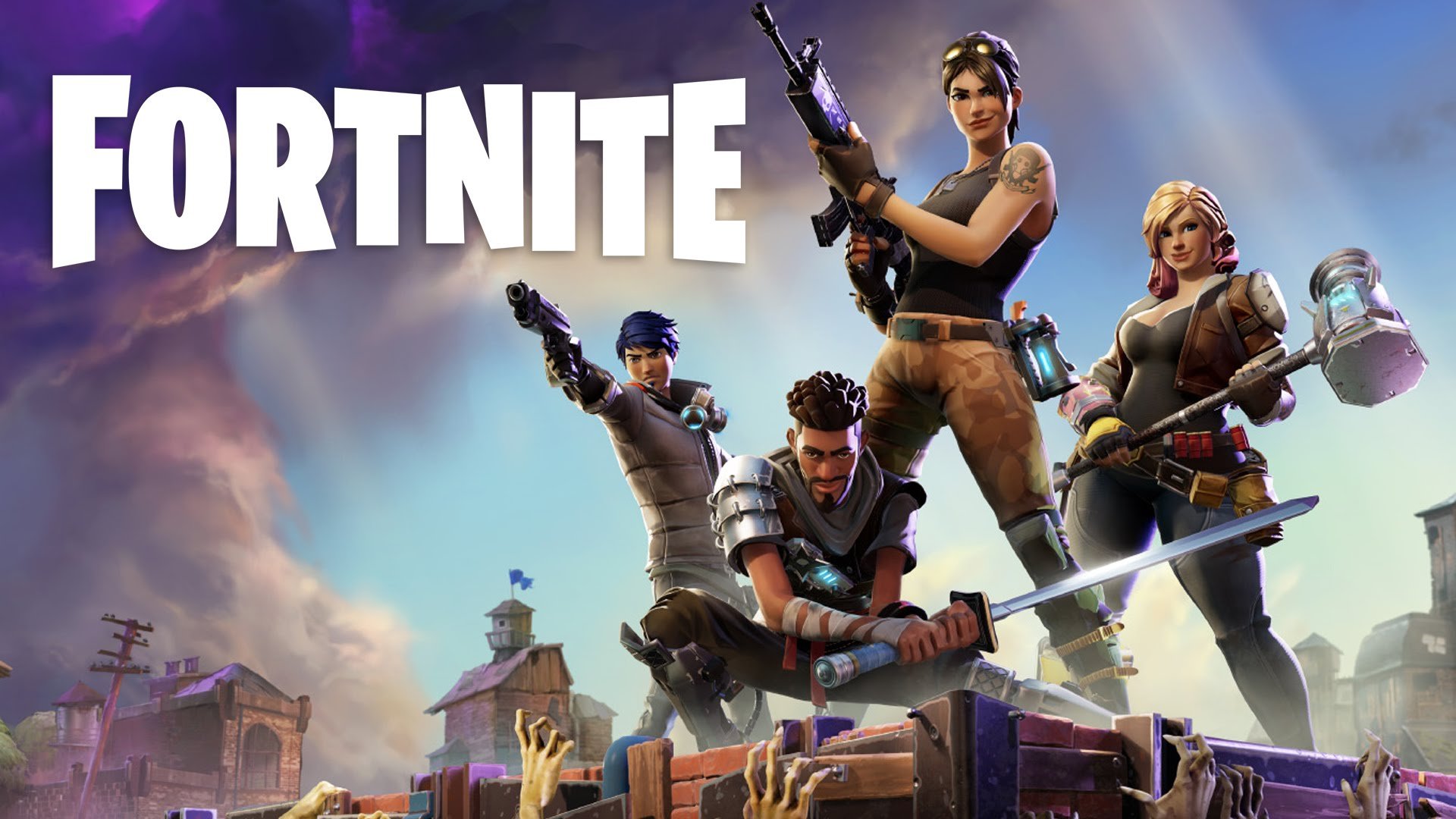 What is the release date for Super Smash Bros. Ultimate?

Find out what the release date is for the latest Smash Bros. game on Nintendo Switch.

Fortnite players are finding that they can't log into their Epic Games accounts on Switch if they've tied it to a PS4 account.

Fortnite was announced for Switch today and we're sure many owners of Nintendo's hybrid have rushed off to download the popular Battle Royale game. Fortnite is a bastion of crossplay, allowing PC, console and even mobile players to play with one another. Unfortunately, Sony has always rejected efforts to create crossplay options with other consoles and as such PS4 players cannot play with Xbox One users.

Those who have just downloaded the Switch version of Fortnite who also own a PS4 are now finding that they're not able to log into their Epic Games account on the Switch version. Instead they're being asked to create a new account for the game as their account is tied to the PS4. That means all your cosmetics and your Battle Pass level can't be transferred, starting you from scratch and requiring you to pay again if you want more.

The message reads: "Login failed. This Fortnite account is associated with a platform which does not allow it to operate on Switch." It's worth noting that PC, mobile and Xbox One accounts won't have this problem.

Not allowing me to sign-in to Fortnite Switch with my Epic account because it's linked to PS4 is tone deaf and points more to fear than market dominance.

It does the opposite of what you want -- it makes me think about moving to Xbox for Fortnite. pic.twitter.com/D9xqv9aWdF

It's a real bummer, and while we don't have confirmation on this, the problem likely comes from Sony's end of things as Epic Games has been pushing for full mutliplatform gaming since Fortnite's launch. The message also states that sadly Epic Games cannot change this problem. For now though, you'll need to create a new account before you can hop into the famous Battle Royale and start earning your stripes (and skins) all over again.