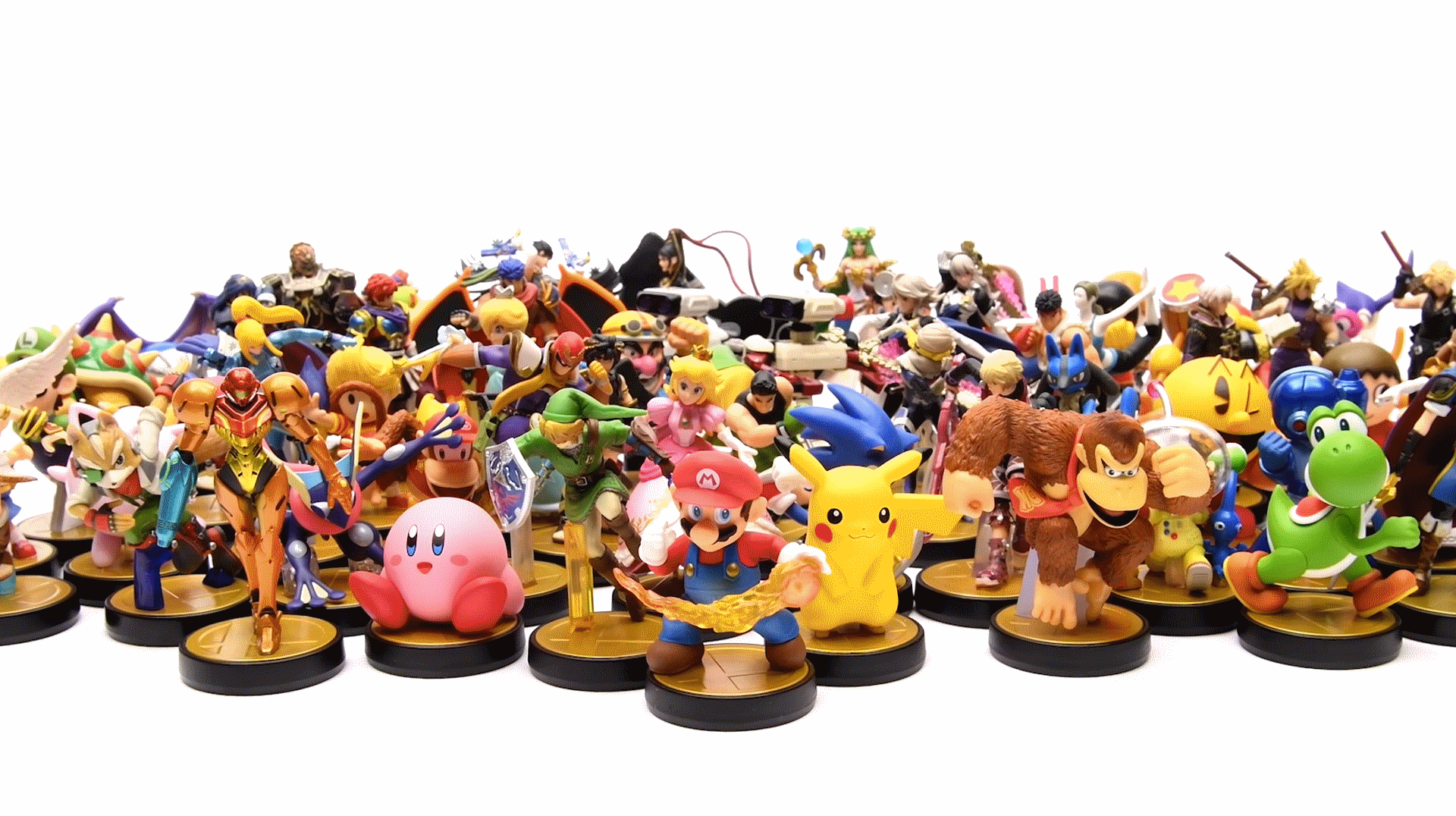 Sony is blocking more than just crossplay, you can't transfer accounts either.

(Want to know every character that'll be in Super Smash Bros. Ultimate? We've got the list for you!)

Even better, Nintendo has announced that all current variations of character Amiibo will work in Smash Ultimate, even if they're not from the same game. That means your Mario Odyssey wedding suit Mario Amiibo will still work as a Mario Amiibo in Super Smash Bros. Ultimate. Nintendo will be releasing more Amiibo over time to fill out any characters that aren't yet covered.

Is there a Ridley Amiibo?

Yes! Though it wasn't in the Direct itself, Nintendo has revealed a Ridley Amiibo which will be released for the game. he looks pretty fearsome and will come alongside an Inkling Amiibo to match the other new characters. Take a look at the images below:

Be sure to check out the rest of our E3 2018 coverage for all the gaming coverage you need. For more Super Smash Bros. Ultimate news, why not read up on all the confirmed stages so far?