The game is releasing on Nintendo Switch next month. 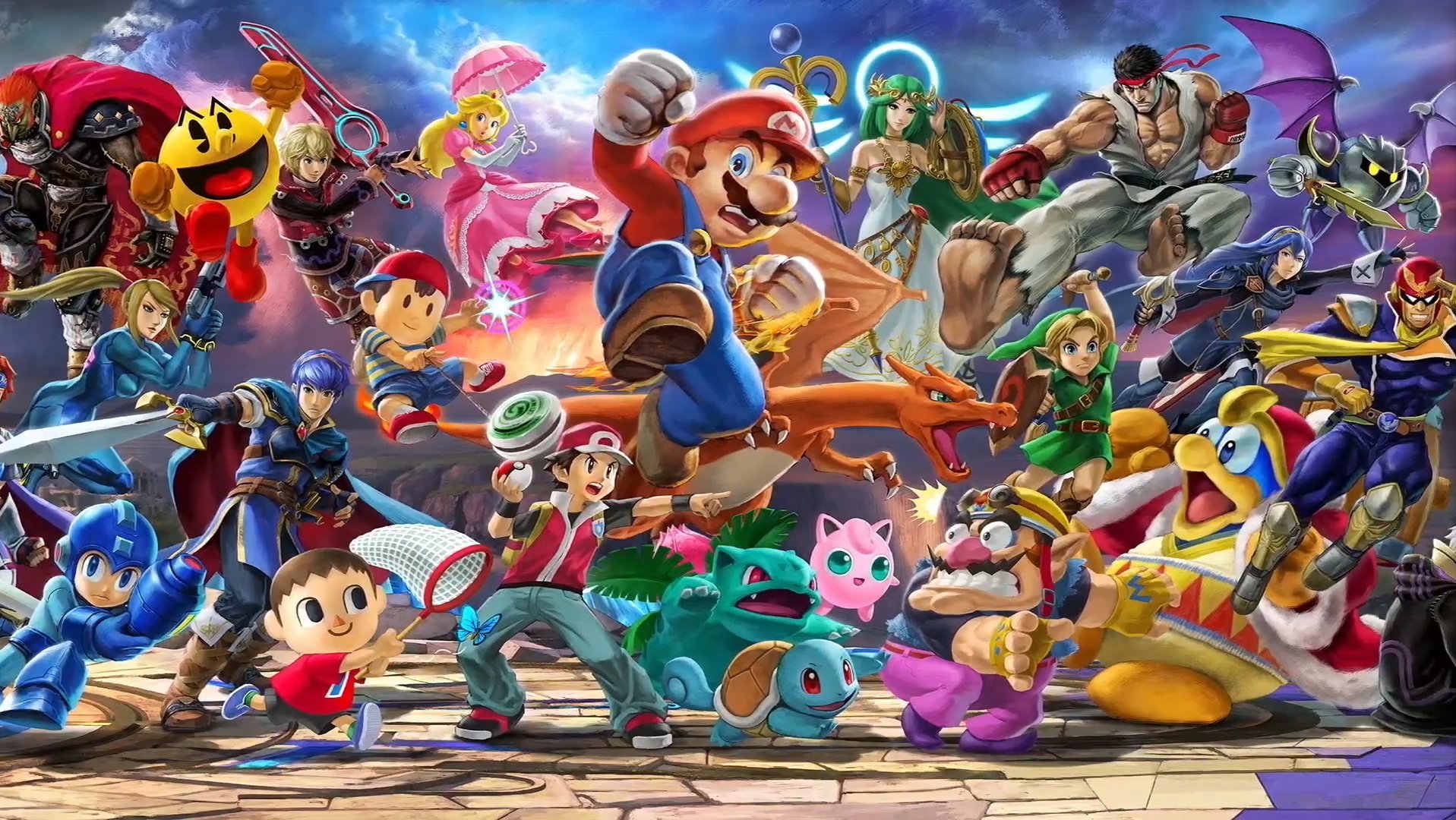 Super Smash Bros. Ultimate will contain every single character from previous Smash games when it arrives on the Nintendo Switch on December 7, 2018. They'll also be adding Ridley, the big bird alien thing from Metroid.

The reveal, during Nintendo's E3 Direct, detailed all the differences in returning characters from over the years, including Ice Climbers and Metal Gear's Snake.

There are 64 total fighters, and there's just...there's just so many of them. Look, they can't even fit onto a single roster image. They also include new fighters the Inklings, who can do more damage to enemies who are covered in ink.

Assist trophies return with more than 50 support characters who show up to help – sadly Waluigi is still relegated to support rather than main roster, pls Nintendo – as well as new final smashes for almost all the fighters. New stages also included Great Plateau Tower, a tiny stage set atop a tower from Breath of the Wild.

There are tens of thousands of changes from the previous title in the fighting series, and given how long the segment lasted on the Nintendo E3 Direct, we saw about half of them. We'll embed the trailer in its full form below once the heat death of the universe brings an end to this presentation.

Here's the full Direct in the meantime: