Fortnite now out on Switch

Revealed during the Nintendo Direct. 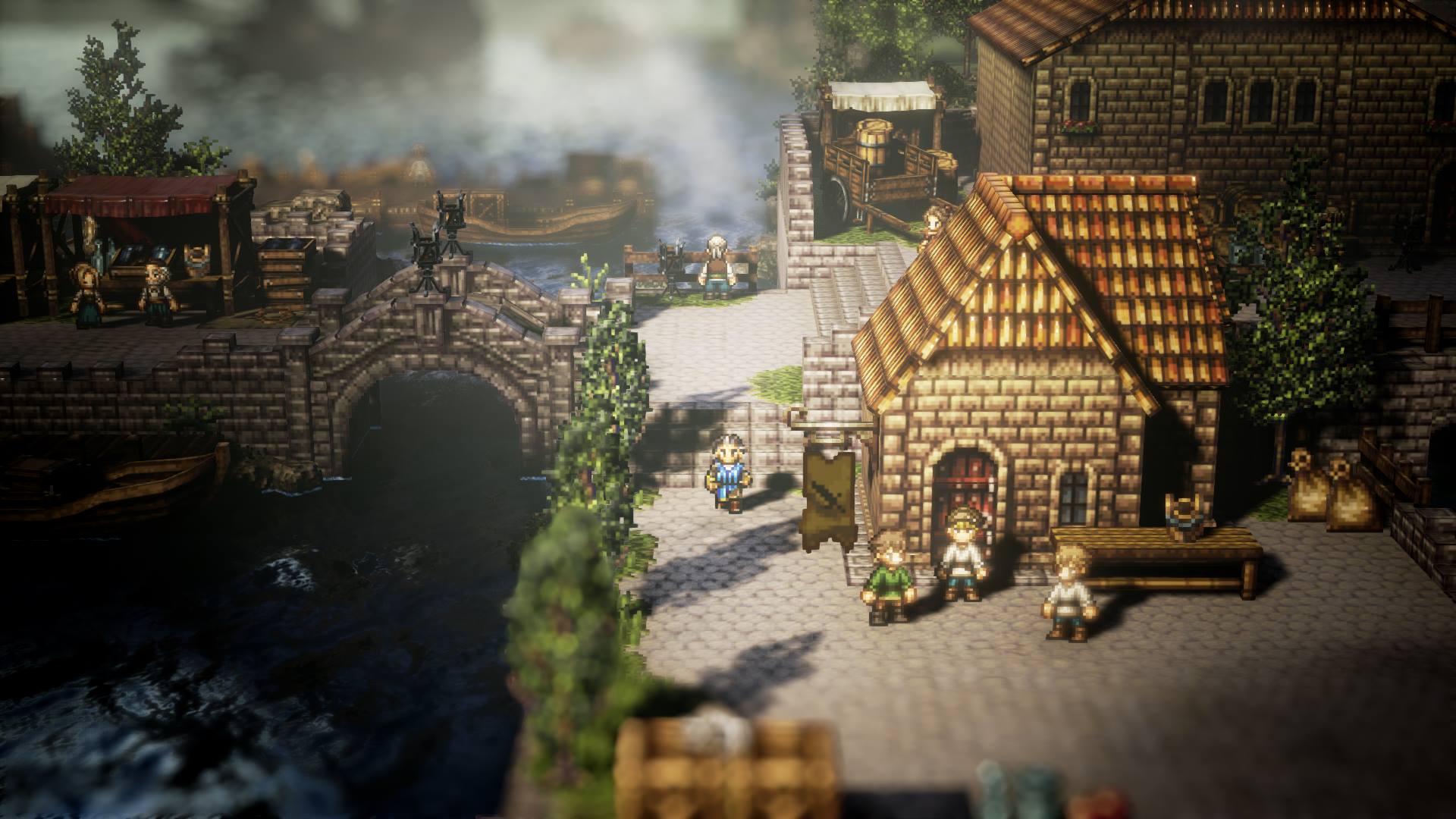 Everyone is here on the Nintendo Switch!

During today's Nintendo Direct, it was confirmed that Octopath Traveler will be releasing for Nintendo Switch on July 13. This was announced earlier at Square Enix's press conference, but it's nevertheless exciting to hear it confirmed during Nintendo's E3 2018 press conference.

Each character has their own unique story and will play differently in and out of battle. Octopath Traveler features a mixture of retro and 3D graphics which Square Enix describes as "HD-2D."

For more on Octopath Traveler, be sure to check out the full trailer above, and let us know in the comments below which character you're most looking forward to playing! Octopath Traveler will release on July 13 for Nintendo Switch.