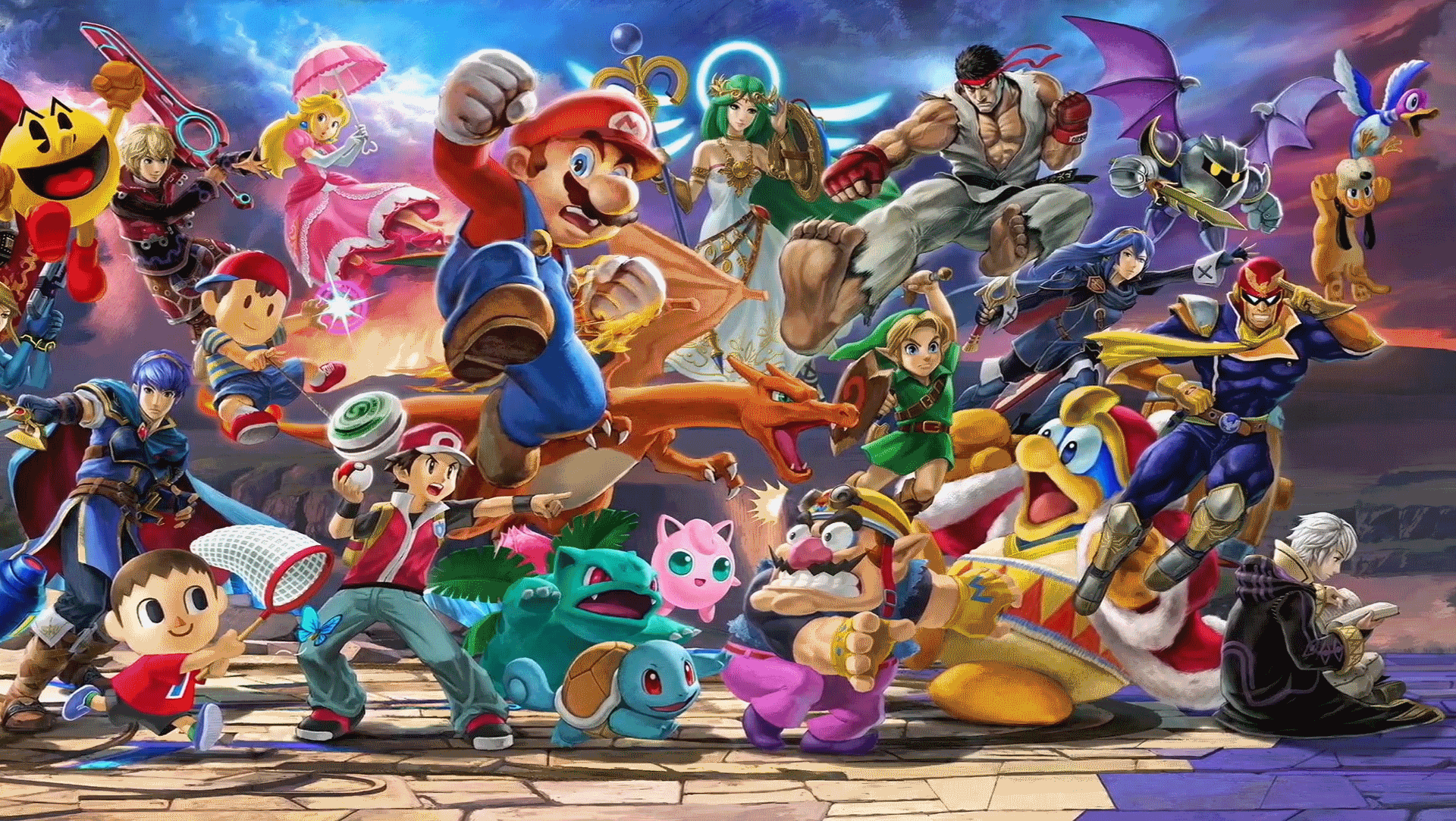 The E3 2018 Nintendo Direct has finally given us a look at Super Smash Bros. Ultimate in action. As usual a whole host of Nintendo characters are hopping into the fray. Each game brings back some old fighters, but in the case of Ultimate we're getting every single Smash Bros. fighter back in the game.

Want to know every stage confirmed for Super Smash Bros. Ultimate, too? Look no further, friends.

Which characters are confirmed for the Super Smash Bros. Ultimate roster?

Super Smash Bros. Ultimate includes every single character that has ever been playable in the Super Smash Bros. series whether they were DLC or only appeared once. Yes that means even Pichu is back. Some Characters like Dark Pit and Lucina are now called Echo Fighters as they behave similarly to other characters in the game. In case you've missed who's been in Smash before, here's the full list of confirmed new characters and all the returning fighters.

King K. Rool and Snake battle it out in this special 1 vs. 1 battle captured by the Super #SmashBros Ultimate development team.

The fearsome #Pokémon Incineroar throws down in Super #SmashBros Ultimate! It uses wrestling moves, and like a true pro wrestler it poses for the fans after successful attacks. pic.twitter.com/ymV3zo6Fq8

Here's every character we have confirmed so far:

The original full list was revealed in the Nintendo Direct at E3 which you can view below:

Wow! What an epic number of fighters. There are a huge number of new assist trophies, stages and more so stay tuned to our E3 coverage for all your news on Super Smash Bros. Ultimate.