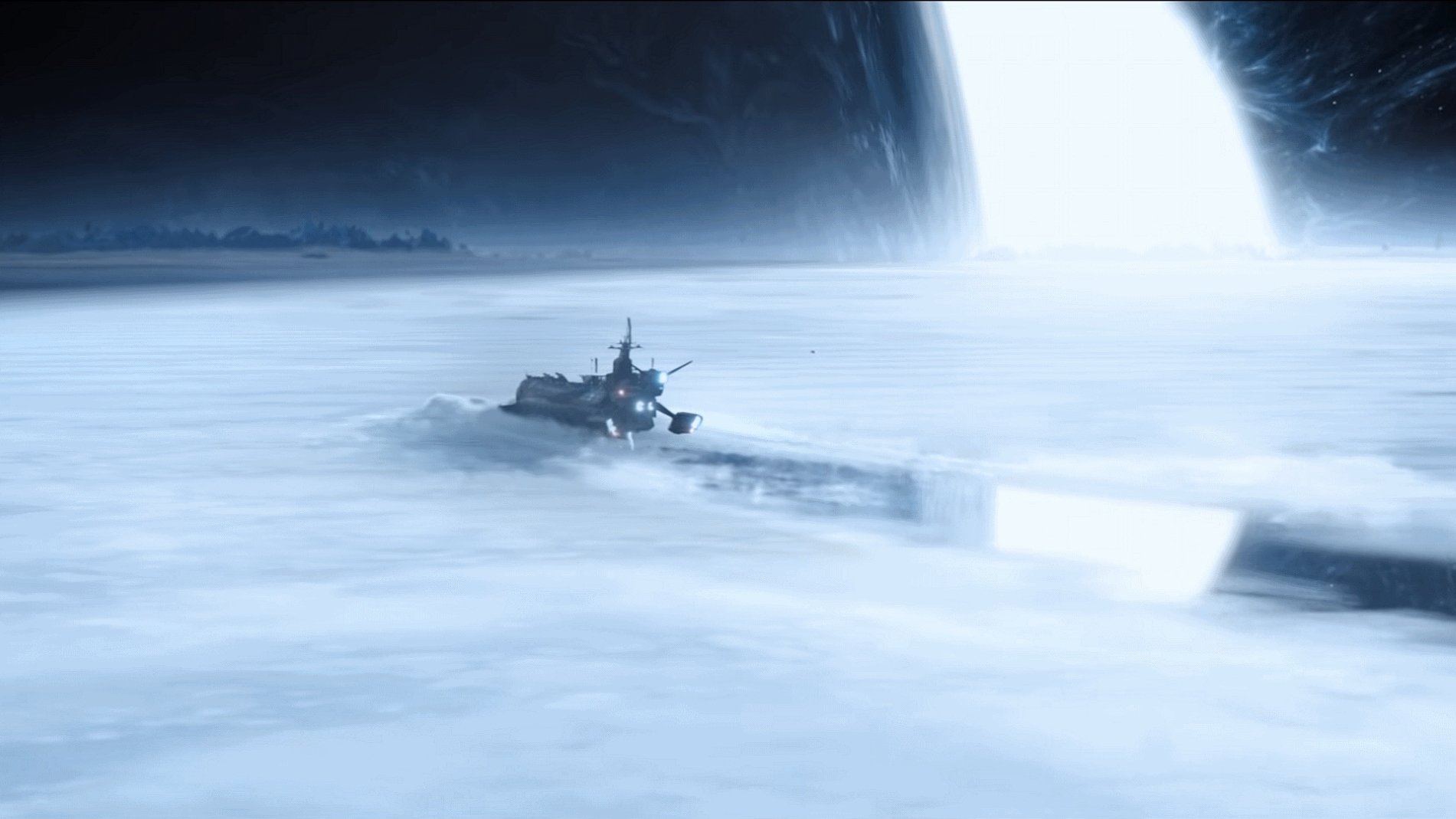 Every trailer from the Ubisoft E3 2018 conference

Ubisoft may not have shown as many games as Microsoft, but there’s no doubting their press conference was the most fun. Kicking things off with a Just Dance fanfare, it was hard not to grin throughout most of the show. We recommend watching the whole conference back if you have time, but if you’re feeling a little rushed, don’t worry. We’ve pulled together every trailer shown at the Ubisoft E3 2018 conference for you to scan through.

Every trailer shown at the Ubisoft E3 2018 conference

Another gorgeous CGI trailer for Beyond Good & Evil 2, this time with fewer monkey swears and more evil Jade. Sign us up. We also learned about how the game will use community artwork to fill in the world as part of the Space Monkey Program. More on that here.

It may have leaked early, but Odyssey was nothing less than a feast for the eyes. Aside from gorgeous visuals we’ll also be able to select a character and romance NPCs in the next Assassin’s Creed title.

Trials is back and bigger than ever. We’ve included the full presentation for the game here instead of just the trailer because you’d simply be missing out if you didn’t catch it. Riding in on a tiny motorbike, RedLynx certainly know how to pique our interest. There’s a beta available for the game, so sign up for that if you’re keen.

In a real surprise move, Ubisoft announced that Nintendo’s Starfox would be making an appearance in the Switch version of Starlink, even bringing Miyamoto up to the stage to receive an Arwing model.

Ubisoft’s multiplayer pirate-em-up got a very flashy CGI trailer introducing some of the key mechanics for the game.

The Division 2 takes the fight to the Capitol. Ubisoft showed of a healthy chunk of gameplay in their reveal for the sequel.

Sure, it was nice to see more gameplay for the DK-themed expansion to the superb Mario + Rabbids Switch game, but the real highlight here was having a band on stage to play Donkey Kong music. Here’s the clip:

Ubisoft are keeping up support for For Honor, releasing the Marching Fire expansion for the game later this year. We got a gorgeous CGI trailer for the update along with deeper look at the new breach mode if you want to know more.

Elijah Wood even turned up on stage once again to reveal a new VR horror game called Transference coming to PS4 and Xbox One this year.

The Crew 2 will be getting an open beta on PC, PS4 and Xbox One June 21 before releasing on June 29.

R6’s esport scene will be getting a documentary following different community members and players.

We love you Ubisoft. Same again next year, yeah?