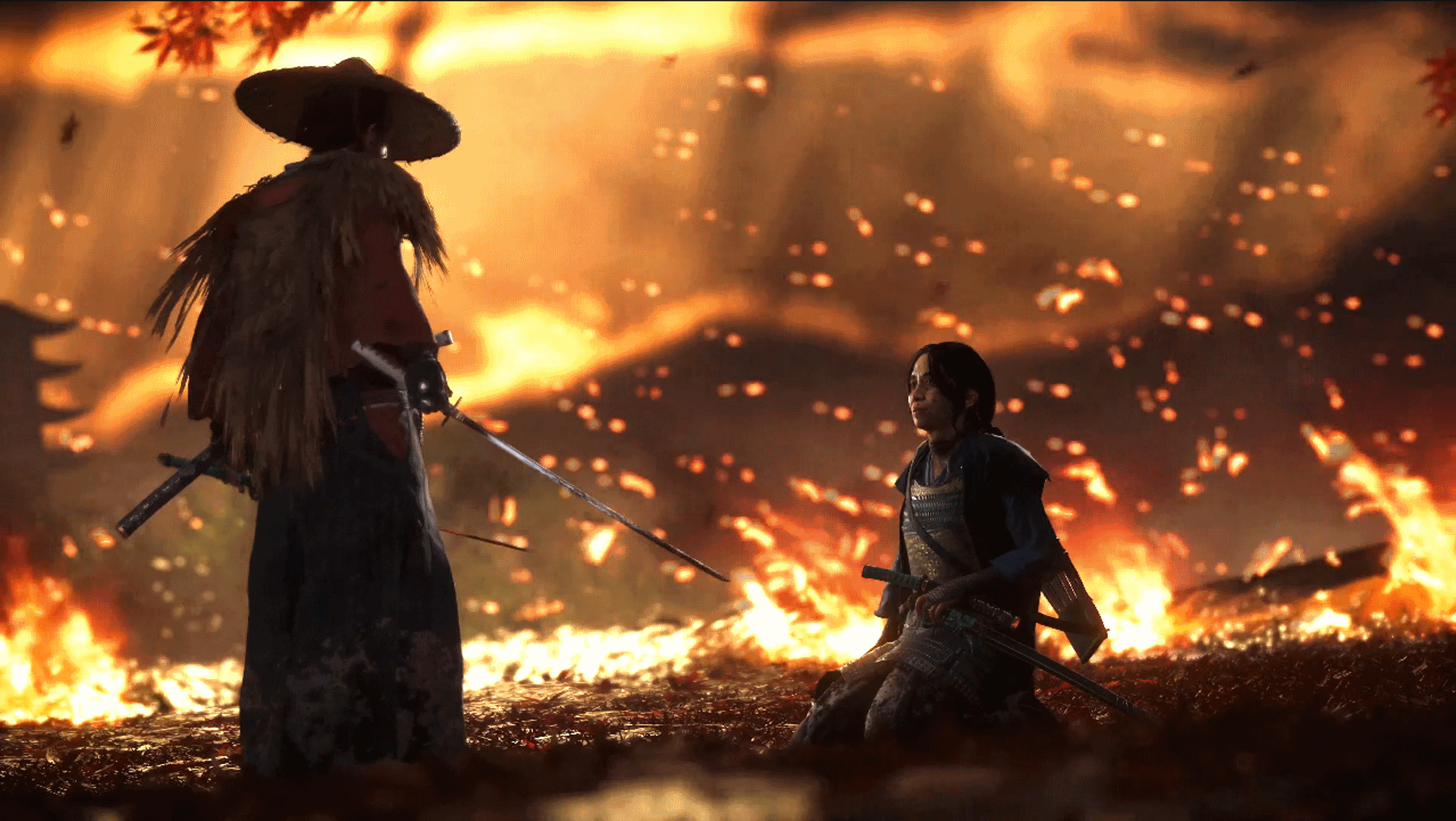 Every trailer from the Sony E3 2018 conference

Phew, it feels like everyone’s pulling out the big guns this year. Sony’s conference may have felt a little fractured as press were ushered between rooms, but fortunately we got plenty of gameplay to make up for it. The Last of Us 2, Ghost of Tsushima, Death Stranding and even something from Rick and Morty’s creator, here’s every trailer shown off at Sony’s E3 2018 conference:

Naughty Dog’s sequel got another incredibly cinematic and brutally graphic trailer, this time showing off gameplay with a lot of smoothly animated contextual actions. Also some impressive kissing animation skills.

Ghost of Tsushima continues to look utterly gorgeous. This time we get to see some impressively lethal combat in action as well as a peak into part of the story. Beautifully shot.

The other big player people were waiting for, Kojima’s bonkers Death Stranding is slowly becoming a little more palatable to our brains. As well as some striking shots of delivery gameplay across open landscapes, we also get introduced to two new female characters. Take a look at our deep dive for more theories and details that you might have missed.

Spidey gives us an all out villain showcase, zooming between a whole host of comic villains like Electro, Rhino, Scorpion and more as they escape from a prison.

We finally got a real look at the Resident Evil 2 remake and it looks like a hefty overhaul. Following the conference another trailer for the game popped up showing a bit more of Leon in action. RE2 Remake arrives January 25, 2019.

FromSoftware clearly isn’t happy just showing off Sekiro: Shadows Die Twice this E3. The Dark Souls and Bloodborne developer also debuted their first foray into the world of VR in this unique trailer.

You’ve probably guessed it from one look at the footage, but control is a new game from Remedy, the studio behind Quantum Break and Alan Wake. Space and time don’t seem to play by the rules in the world of Control. Trippy.

We only got a brief teasem but Team Ninja’s samurai soulslike is getting a sequel. Excellent stuff.

Rick and Morty humor is alive and well in this new game from Justin Roiland.

Those of us watching from home also got a short CGI look at the Forsaken expansion for Destiny 2. Cayde-6 isn’t looking too healthy, huh?

That’s all from the Sony conference, be sure to check out our full E3 2018 coverage to keep up to date with all the latest announcements.