The latest from Squanch Games. 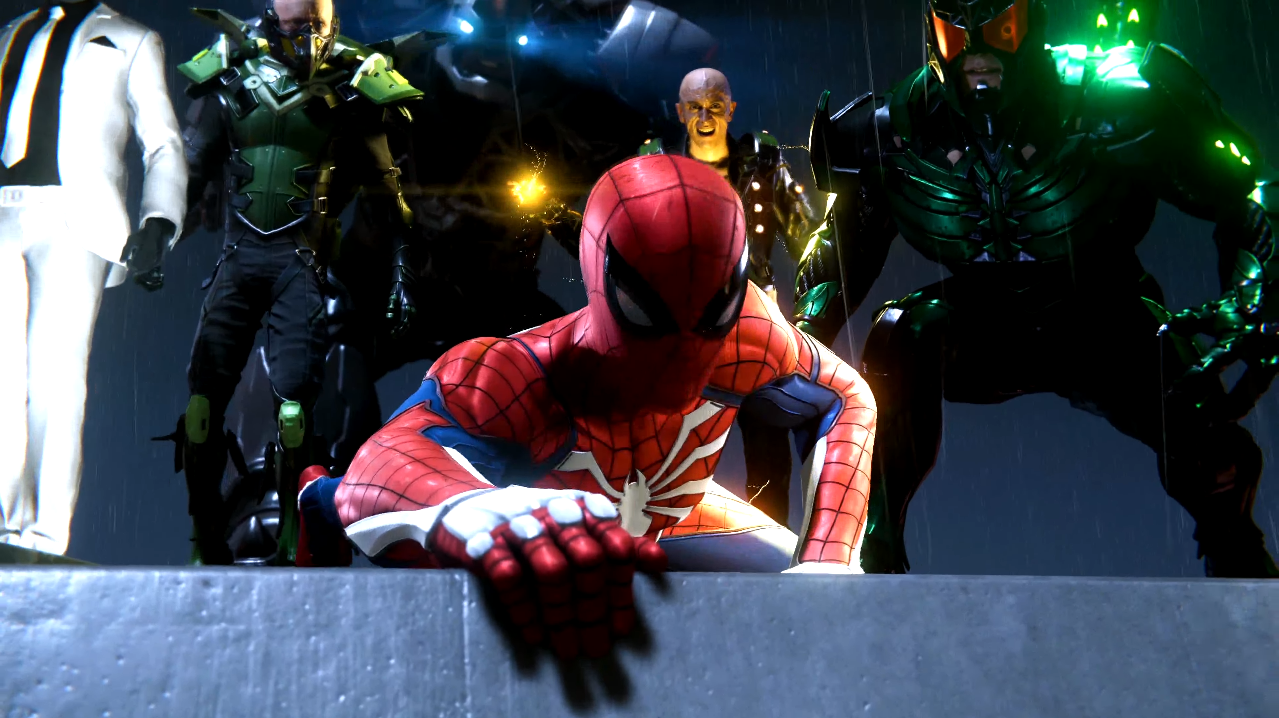 Everything you missed in the E3 2018 Death Stranding trailer

A closer look with our theories explained for the new Death Stranding trailer from Sony's E3 2018 press conference.

Spider-Man continued to wow us with a gameplay trailer at E3 2018, slinging his way through a jailbreak set piece against five villains from the comics.

In a fight scene and chase (plus some additional gameplay footage after the Sony conference ended) we saw a range of Spidey's moves and the fluidity of web-slinging around the buildings.

Of course, some familiar faces show up as inmates break out of the prison featuring Mr Negative, Scorpion, Rhino and Vulture, as well as the main villain of the hour, Electro.

Fighting looks pretty similar to Rocksteady's Batman series, but obviously with a lot more aerial combat and juggling. We'll be happy to sink a few hundred hours just swinging around New York, to be honest.

Spider-Man comes out on PS4 exclusively on September 7 this year. To keep up with the rest of the news coming out of E3 2018, check out our hub.