Control looks like it'll be one hell of a mind trip. 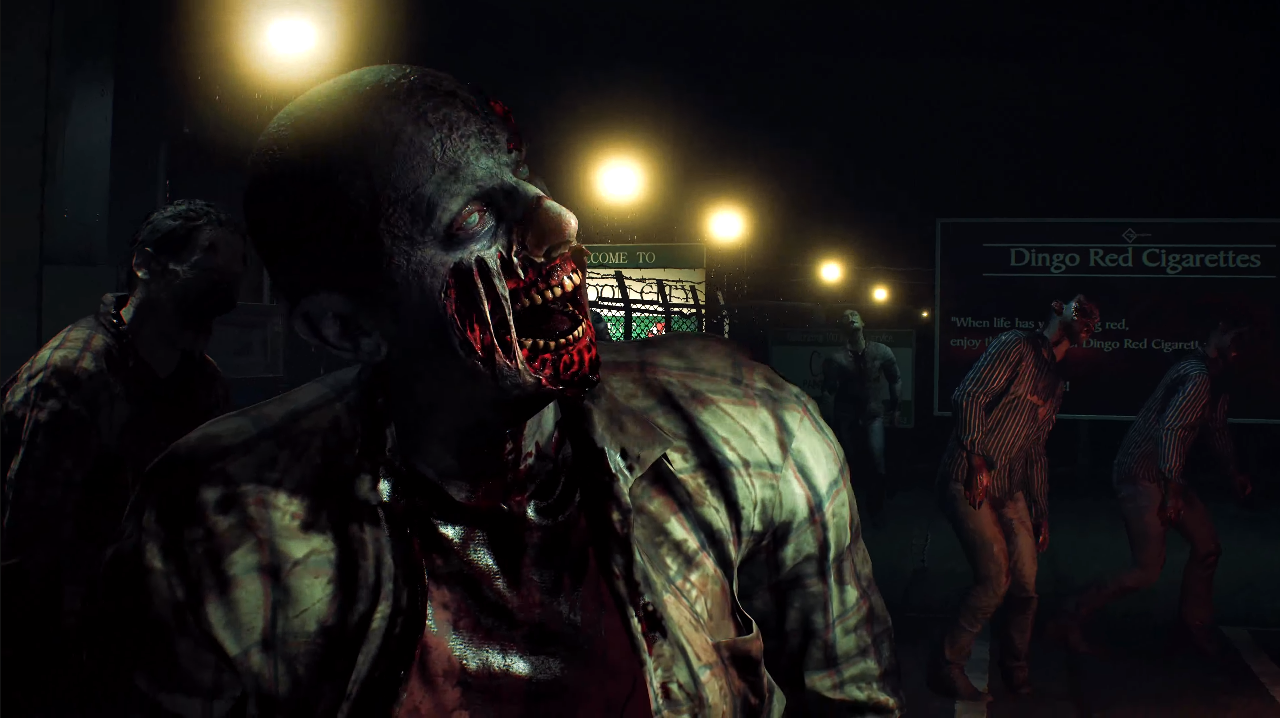 It's way more confusing than you think.

Update: There is another trailer. They made two Resident Evil 2 Remake trailers for E3, and then only showed one of them. Ok here's the second trailer.

Original story: Resident Evil 2 is being remade and will release on January 25, 2019, a new trailer at Sony's E3 conference has revealed.

You'll be heading straight back to Raccoon City to attempt to stop yet another unstoppable T-virus explosion on PS4 in the new year, and it looks far far better than we remember. Leon and Claire have some pretty significant makeovers, far more detailed than the treatment Chris or Jill received in the Resident Evil Remake. Also Chris' update for Resident Evil VII kind of made him into a different person than we remember at all, but we digress.

There's an updated camera system, including an over-the-shoulder style reminiscent of RE 4, which will help those of us who still have nightmares about security camera control angles.

Here's the Resident Evil 2 Remake trailer shown off at E3: