What is Starlink: Battle for Atlas, is Star Fox in Starlink?

A look at what Starlink: Battle for Atlas is and whether or not your favorite intergalactic fox will be included in the game. 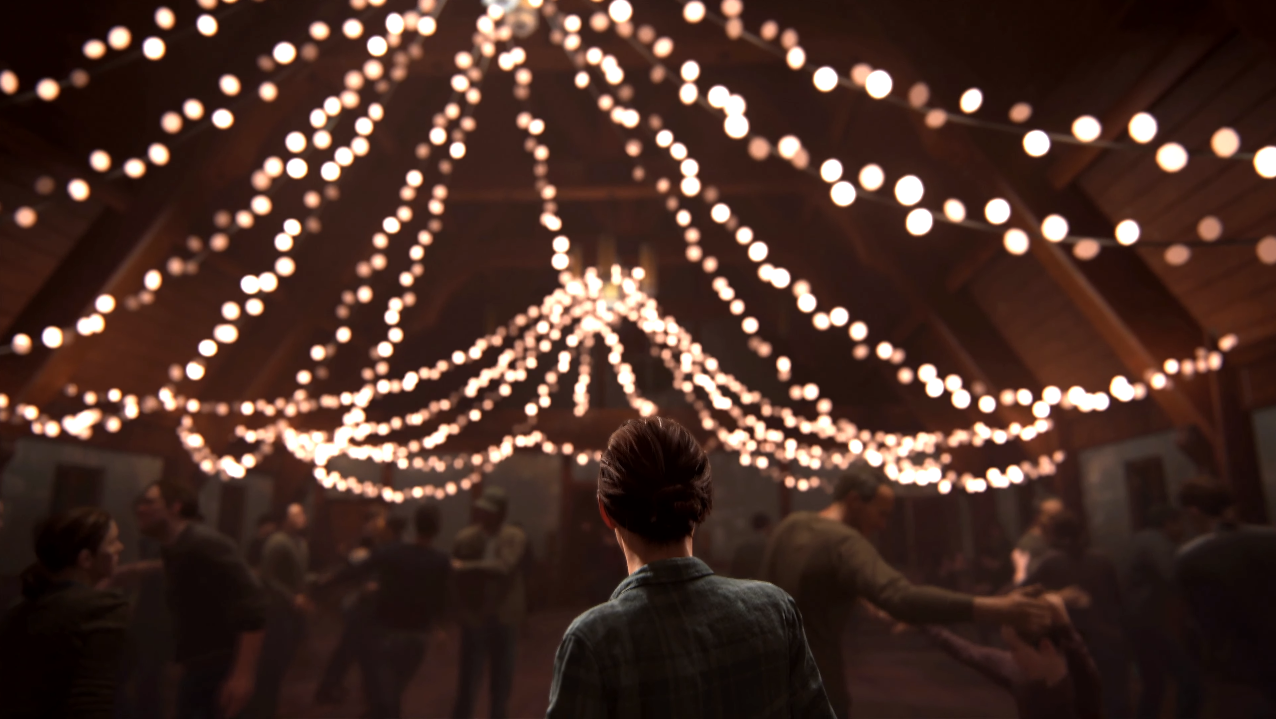 You can fight your way through some truly beautiful landscapes when Ghost of Tsushima is released.

Ellie is still a murder machine in The Last of Us Part II, but the gameplay trailer shown at Sony's E3 showcase today also shows a softer side to the story.

Cut into a tender barn dance scene as a flashback (or forward), The Last of Us Part II's continuation of Ellie's story shows her fighting her way through a tense encounter against multiple enemies. (As a side note, the barn the trailer begins in is an almost exact replica of the ones journalists were standing in as the trailer aired, adding a weird creepiness to proceedings).

The extremly brutal scenes show that the world Ellie survives in is not at all as comforting as the scene the fight cuts into, which can be a bit jarring in this trailer format. However given the pedigree the game exists on, this violence is rarely without context so expect some mature themes to go with those mature scenes.

Here's the trailer, and honestly it's not E for Everyone for good reason:

For more of our E3 2018 news coverage, drop by the hub and check out everything coming out of Sony's press conference and others.