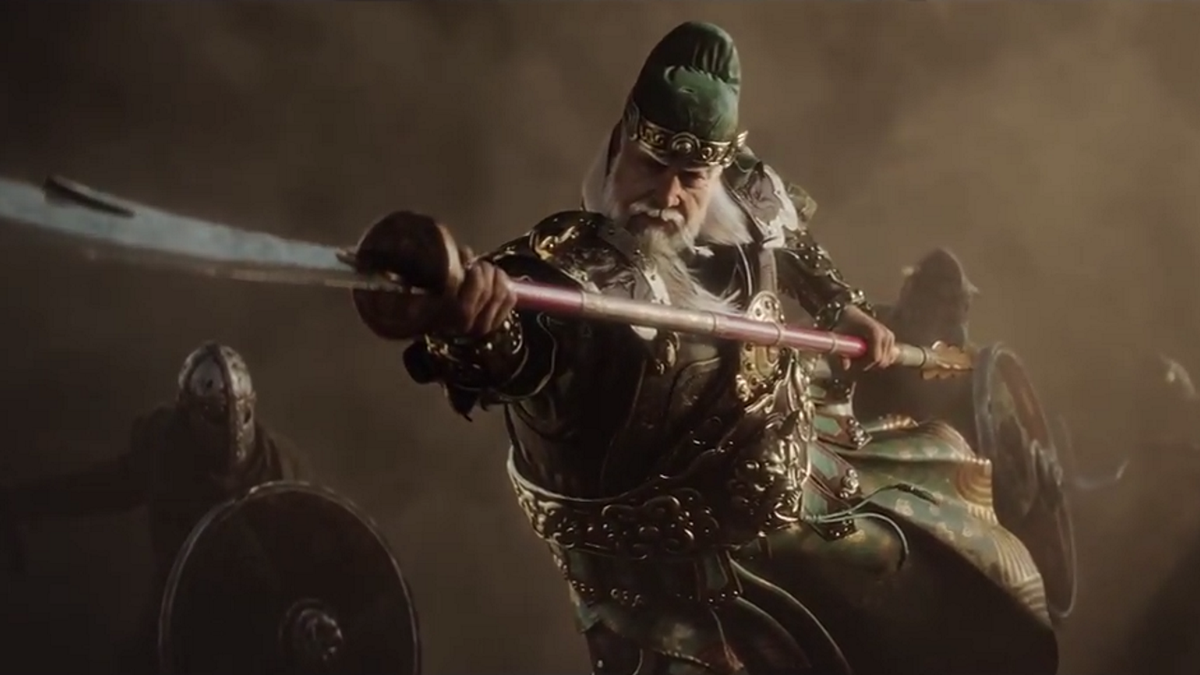 For Honor expands its hero (and country) roster with Marching Fire

Ubisoft has revealed the next stage in For Honor's life will be the Marching Fire update.

Described as "For Honor's biggest and most ambitious update ever," the new content adds a whole new suite of ancient Chinese warriors along with a brand new 4v4 mode. It looks like we'll be getting staff, spear and hook-wielding heroes, with the latter showcasing a particularly disrespectful execution move.

The update was introduced in an epic CGI trailer you can see below.

We then got a look at the gameplay in action for each hero as well as the new Breach 4v4 mode which appears to be an attack defend map with one side defending a beseiged castle from aggressive forces. It's likely this will work through area control points similar to the standard Dominion mode, but where they need to be held by attackers for periods of time before they can progress.

To celebrate the launch of Marching Fire, Ubisoft is making the Starter Edition of For Honor free on PC for the week (until June 18). You can grab it right now.

The Marching Fire expansion launches on all platforms, October 16.