Greece is the word. 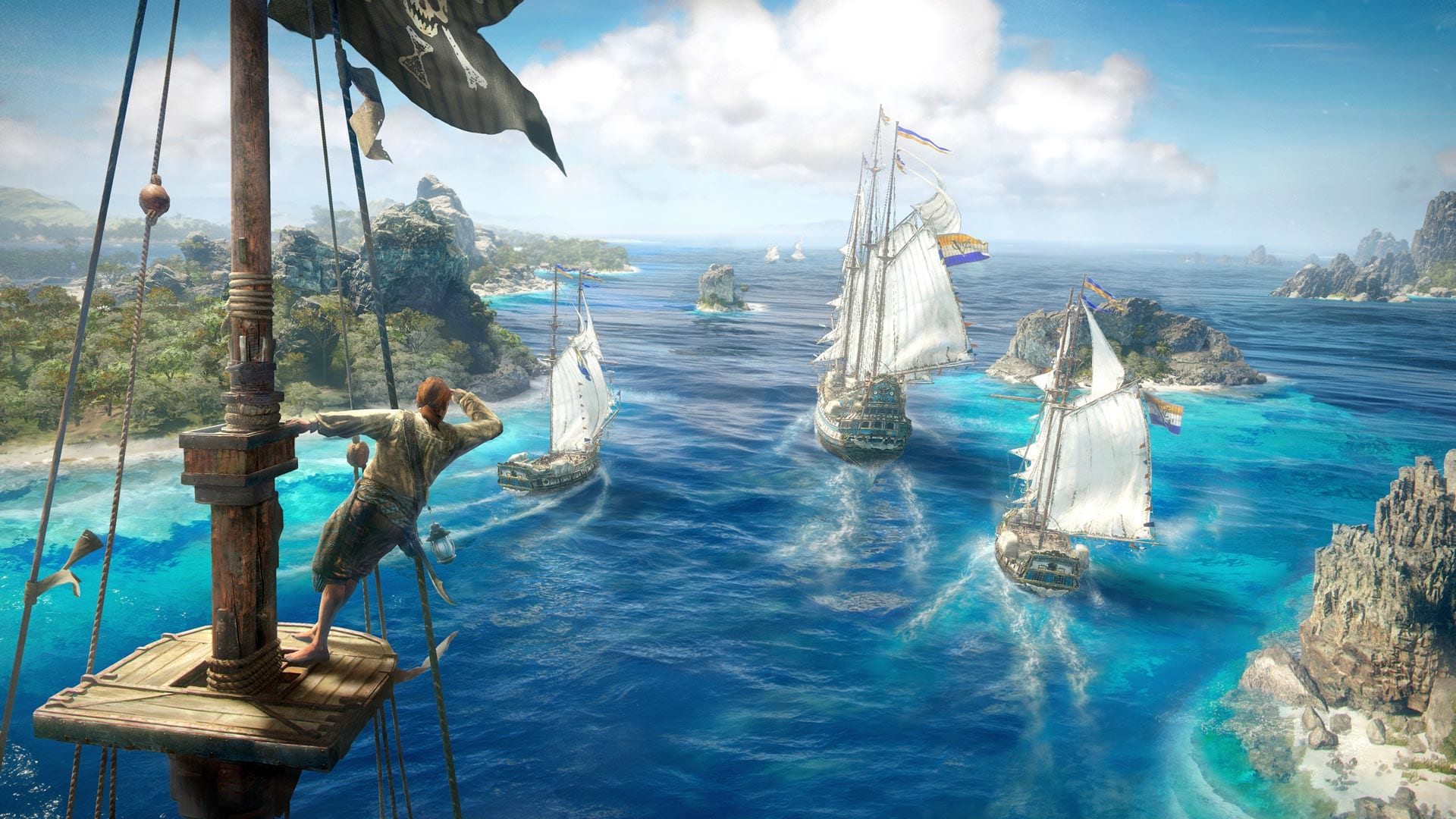 Skull and Bones shows off some intense naval combat

A brand new trailer for Skull and Bones dropped at Ubisoft's E3 2018 press conference and it looks insane. In the trailer, some intense naval combat is shown. At the end of the trailer, a 2019 release window was officially confirmed.

The trailer really highlights the difference between Skull and Bones and Rare's Sea of Thieves, which released earlier this year. Skull and Bones was intially slated to release this fall, however the game has since been delayed. According to a new earnings report, Ubisoft Singapore explained they need more time to develop Skull and Bones.

While we eagerly wait for the chance to get our hands on Skull and Bones, be sure to check out the brand new trailer, and let us know what you think of the game down in the comments below!