Your art and music could be added to Beyond Good & Evil 2 through the Space Monkey Program and the platform HitRecord. 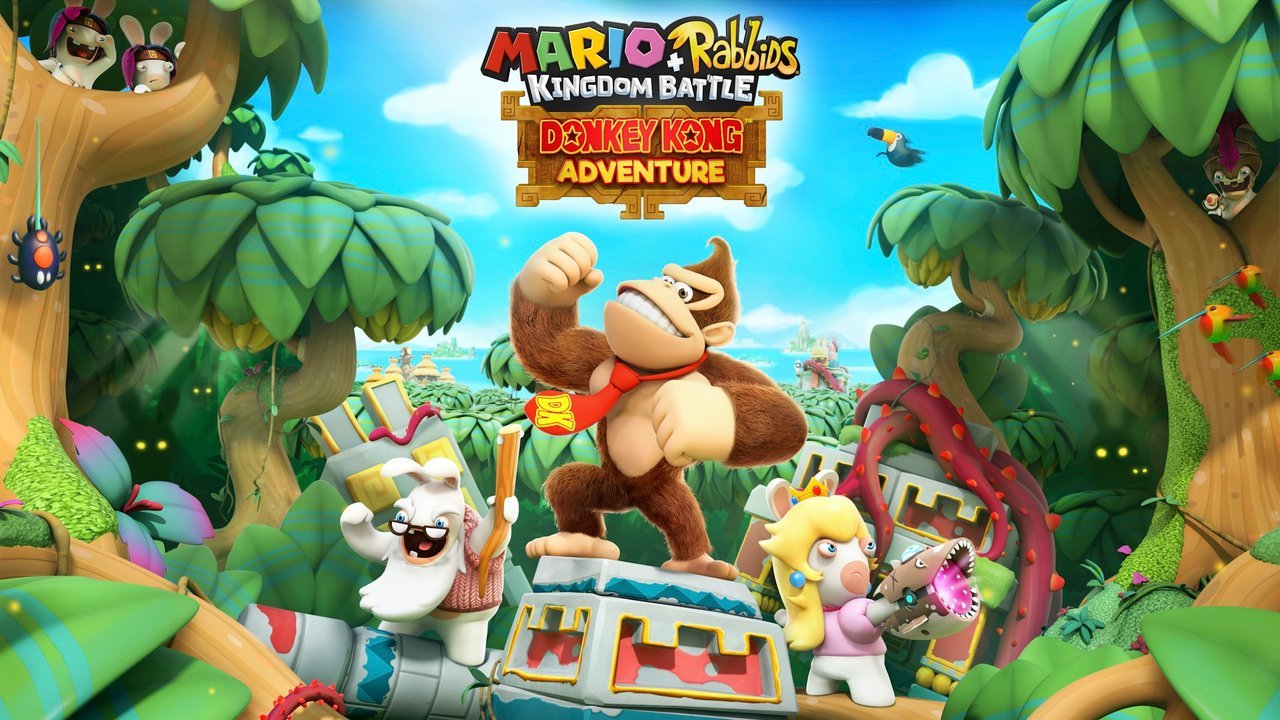 Greece is the word.

In an exciting musical performance at Ubisoft's E3 2018 press conference, the newest DLC for Mario + Rabbids Kingdom Battle was showcased. Taking to the stage, composer Grant Kirkhope led musicians and the band Critical Hit through various Donkey Kong tracks as the trailer for the Donkey Kong Adventure DLC played out in the background.

As the music wrapped up, it was confirmed that the Donkey Kong Adventure DLC will officially be available in Mario + Rabbids Kingdom Battle on Nintendo Switch as of June 26. The Donkey Kong DLC will reportedly feature a brand new world to explore, four new themed zones, and a quest to outsmart Rabbid Donkey Kong.

For more on the upcoming DLC, be sure to check out the musical announcement trailer above, and let us know in the comments below whether or not you plan to check out the latest DLC for Mario + Rabbids Kingdom Battle!