Beyond Good & Evil 2 trailer reveals Jade as the baddy, gameplay too

Prequel will also use fan contributions to build world. 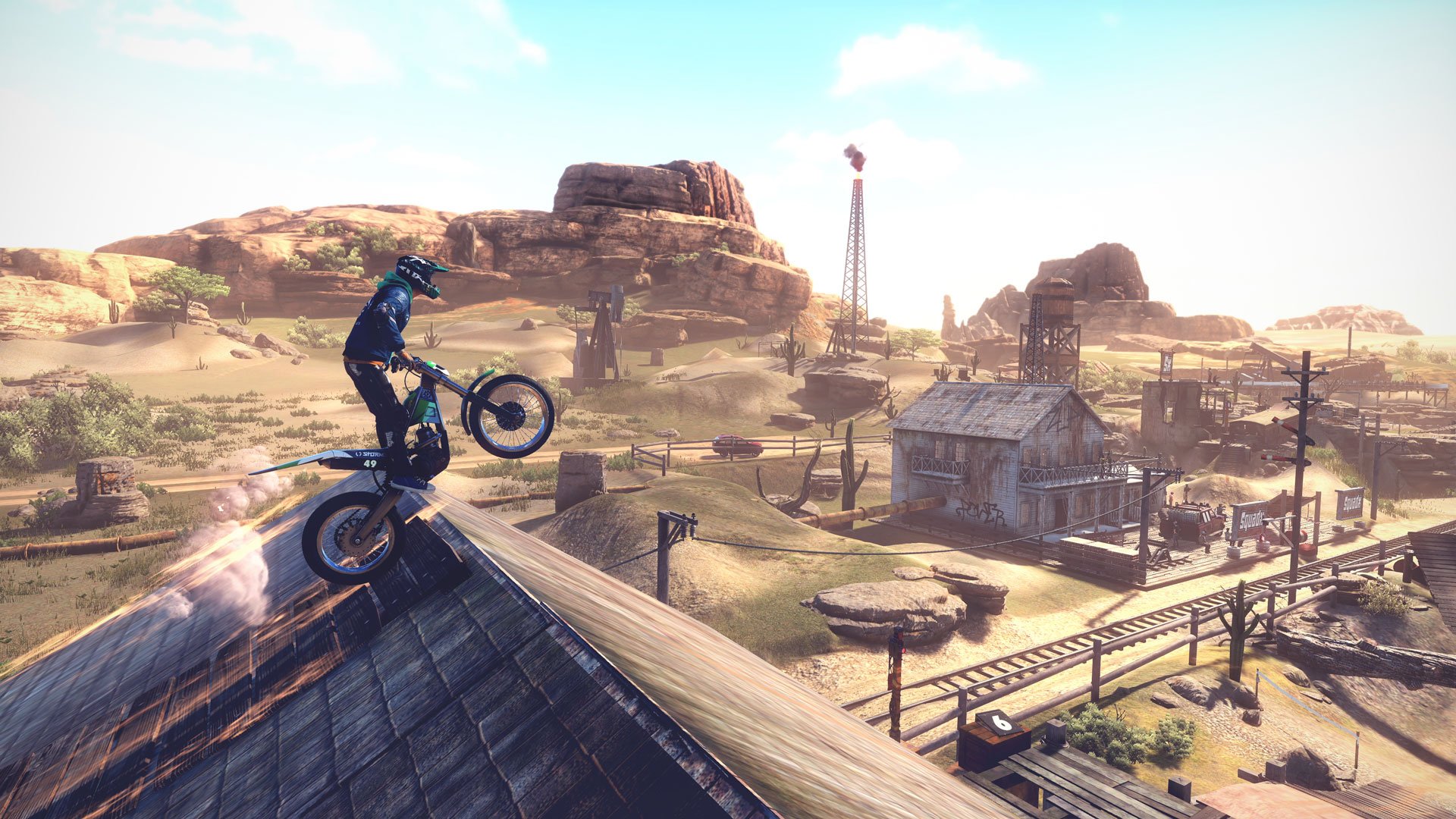 Your art and music could be added to Beyond Good & Evil 2 through the Space Monkey Program and the platform HitRecord.

Redlynx has revealed the next game in their motorbike platforming series, Trials Rising.

"Trials is back and bigger than ever." We honestly don't know if Trials even needed to get any bigger, but we're certainly glad to have it back.

Introduced in spectacular fashion during the Ubisoft press conference (seriously Ubisoft please don't stop being mad), Trials Rising looks to expand the series even more, taking it across the country (and probably beyond).

Trials is back! Sign up for #TrialsRising Beta Access at https://t.co/WomBaKzJhH and race on crazy tracks around the world. pic.twitter.com/G9Z5pJ1sx4

In order to develop a tutorial for the game, Redlynx brought in experienced players from a wide range of sources to help design a friendly introduction to some of the game's more complex techniques. If you want to get involved with feedback, a beta for the game is now open for applications. The full game will be launching February 2019.

Trials Rising will also be the series debut on Nintendo Switch, excellent news if you ask us. Oh, in case you missed the game's entry during the Ubisoft conference, it went a little something like this: