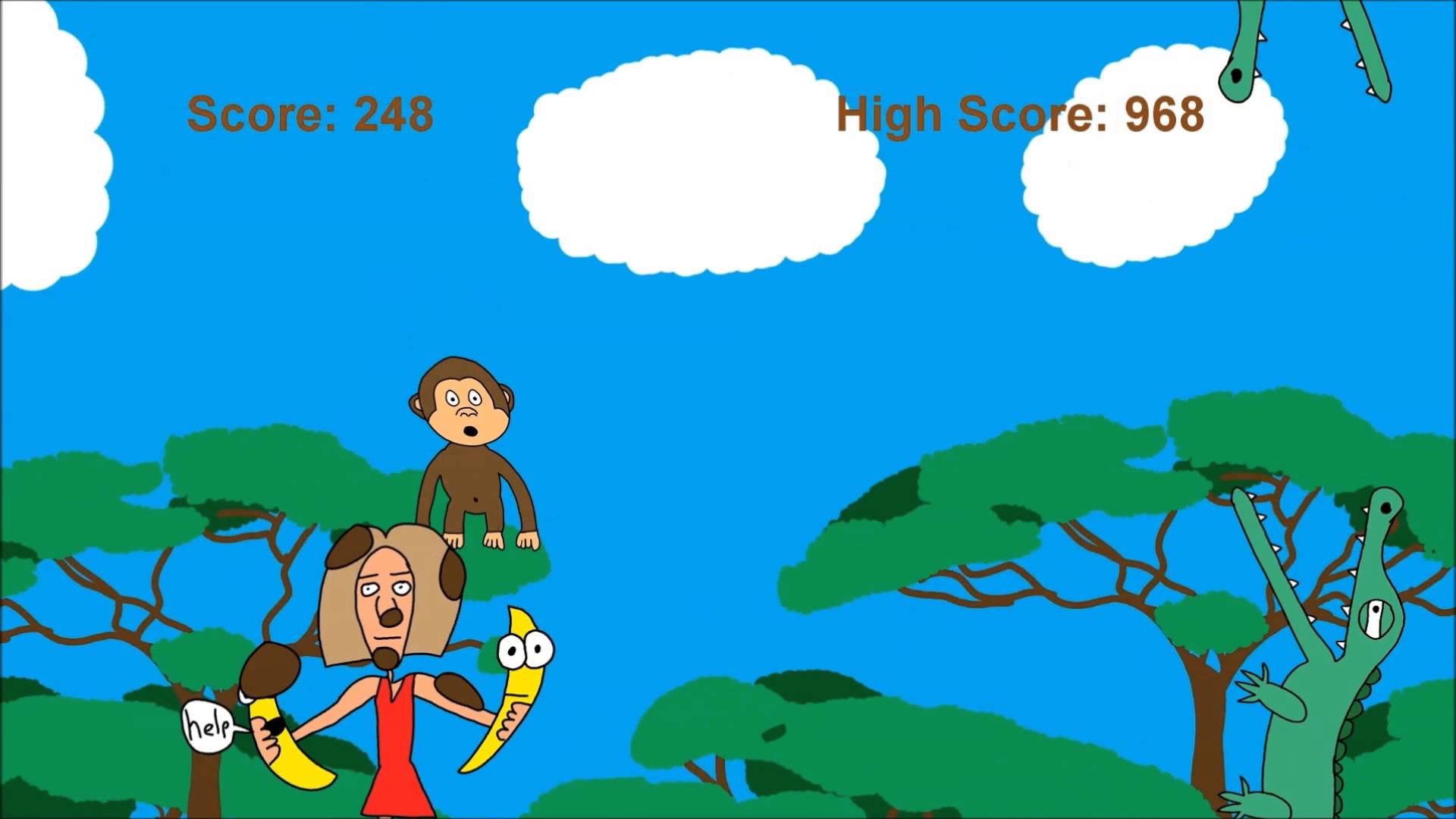 XBLIG shutting down on September 29

Download the 4.8GB patch to jump straight back in, Guardians.

That bastion of excellence in games development, Xbox Live Indie Games marketplace on the Xbox 360, will be shuttering its windows from the end of this month.

On September 29, the XBLIG marketplace will cease to function on the last generation of Microsoft's consoles.

XBLIG holds a special place in the hearts of gamers as the beginning of the indie resurgence after console manufacturing limited the availability of the platforms to small developers and lone individuals.

However, it also earned cult status as a place where terrible, terrible excuses for video games amassed like cockroaches, swarming over anything of value and creating parodies of quality titles to confuse anyone who dared venture in.

We'll miss all of them. The good. The bad. And the XBLIG.