Dragon Quest XI: Echoes of an Elusive Age gets a new trailer 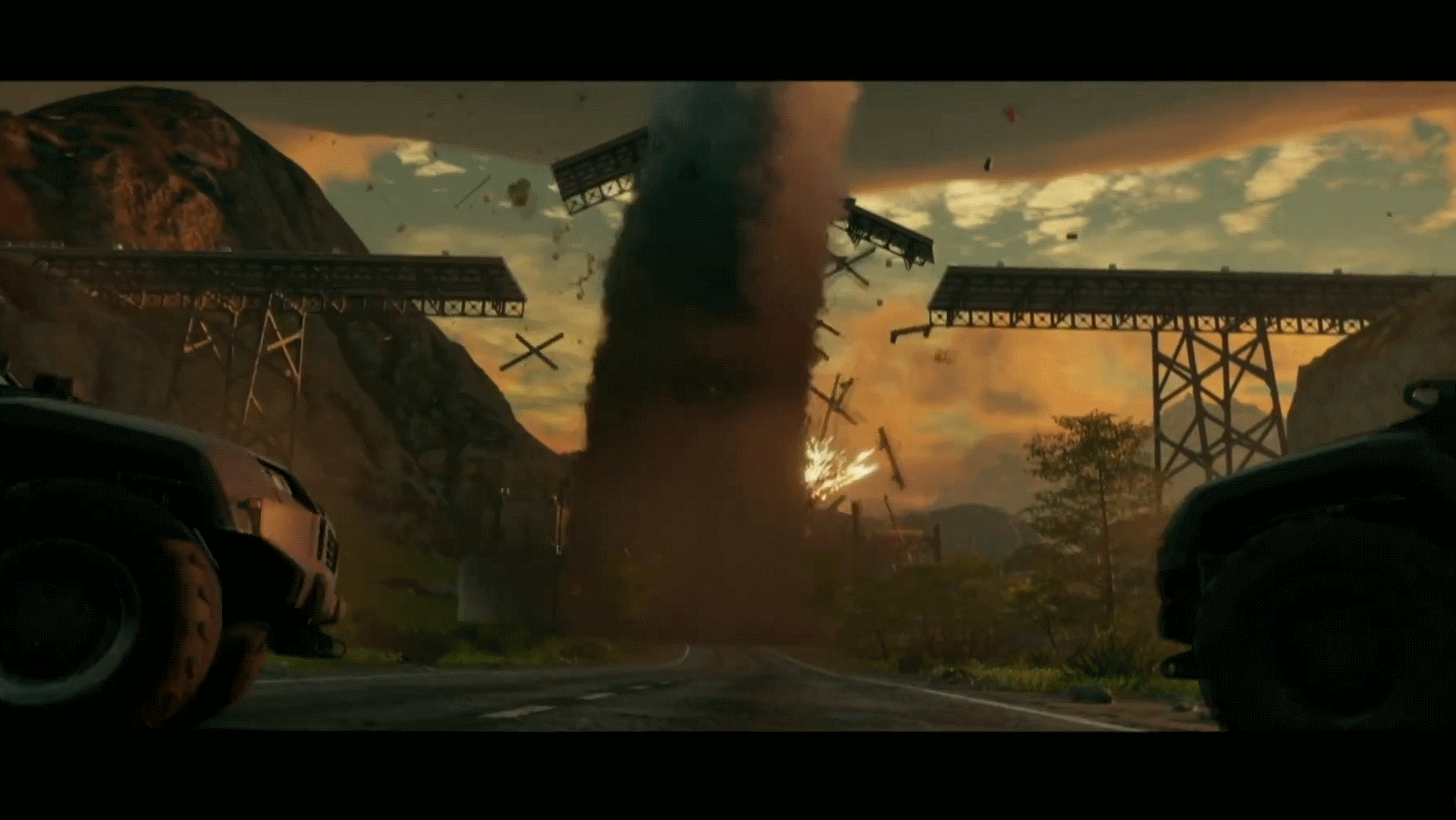 Just Cause 4 trailer brings the thunder with extreme weather

Is Captain Spirit a Life is Strange 2 prequel?

Your saved data from The Awesome Adventures of Captain Spirit will transfer over to Life is Strange 2.

The latest Just Cause 4 trailer has shown off the game's new extreme weather and destructibility tech.

Shown off during the Square Enix E3 presentation, the trailer introduces the story to the game before focussing on the details we all care about: all new toys and environments to play with.

Weather in Just Cause 4's fictional South American country is beyond tempremental, swinging between tornados, sandstorms blizzards and thunderstorms. Honestly it's a surprise anyone chooses to live there at all.

Each weather system is capable of interacting with the word. Tornados can tear apart buildings and lift up vehicles, while thunderstorms will strike aircraft, disabling or even destroying them. Avalanche Studios want these to feel not just like a threat to Rico, but also a way to open up new sandbox playstyles. For example, Rico will be able to get lift off a tornado - provided he's daring enough.

Weather isn't the only new addition however, vehicles are getting expanded as well, and all in the aim of fun. Bulldozers, wrecking balls and ramp-like car carriers are now available to much around with. Even Rico's grappling hook has been made customizable, with more tethers than before and the ability to stick baloons onto targets. Each addition has been made with the intention of amping up the open world fun, and it looks like a blast.

Just Cause 4 releases December 4 on Xbox One, PlayStation 4 and Steam for PC.