Violent silence coming to PS4 and Steam, can be finished in a single sitting. 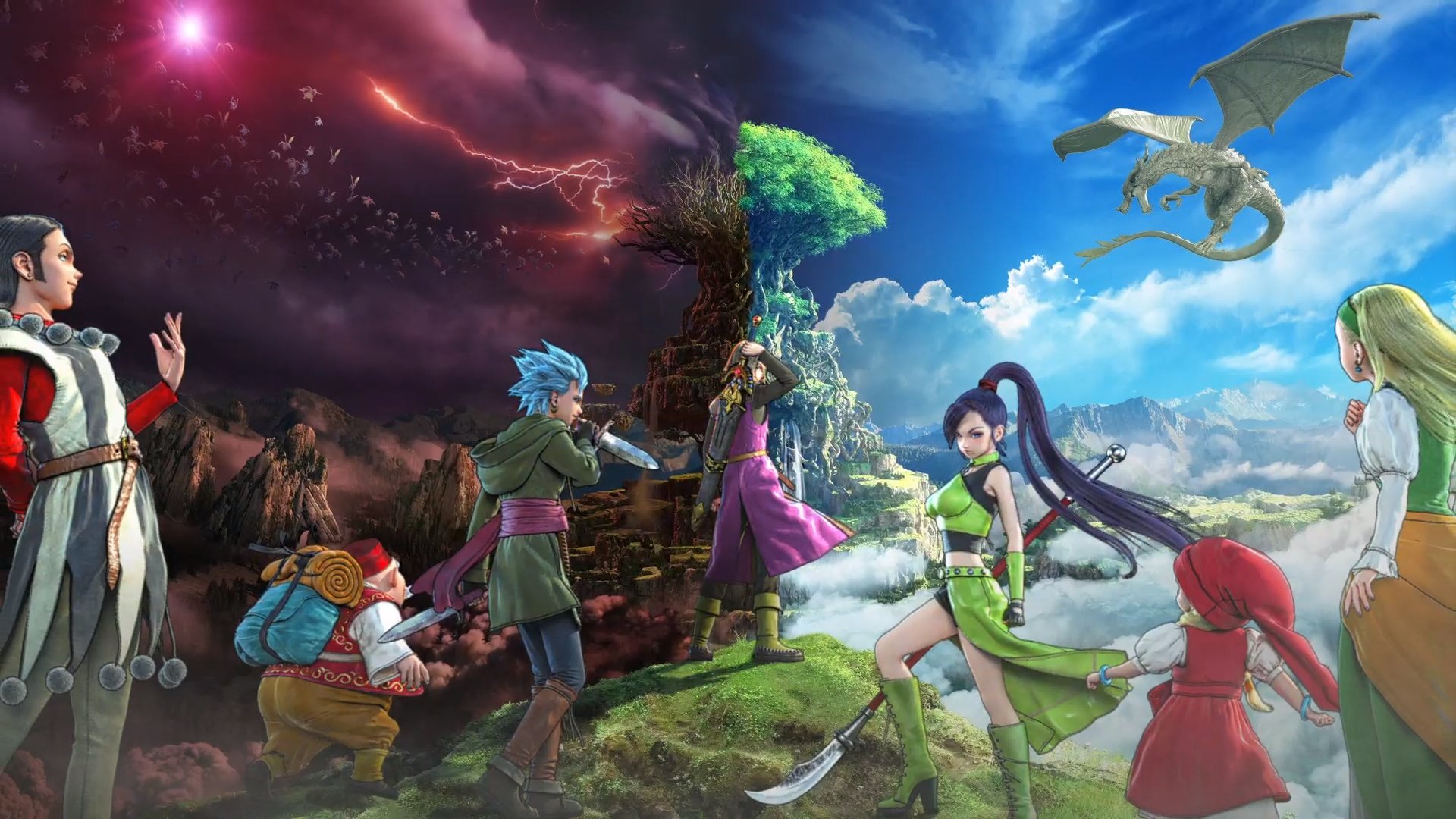 Dragon Quest XI: Echoes of an Elusive Age gets a new trailer

Just Cause 4 trailer brings the thunder with extreme weather

The next title in the Dragon Quest series has a new trailer courtesy of Square Enix's E3 presentation.

The trailer shows off the Luminary and his band of companions tackling hordes of skeletons, a dragon and various ogres (where are my slimes at?) as well as giving us a glimpse of the game's main villain. The Luminary protagonist gets a special sword forged for him and shows off a selection of magical abilities in combat. The as of yet unamed villain is unsurprisingly rather obsessed with power, expecially that of the dark kind.

The trailer, titled The Legend of Luminar, centers on the story of the game before giving us a highlight of each companion you'll have along the journey.

Dragon Quest XI: Echoes of an Elusive Age is coming to PlayStation 4 and Steam on September 4 in North America and Europe. Be sure to check out the rest of our E3 coverage for all your gaming updates throughout the week.