Fist of the North Star: Lost Paradise to get Western Release 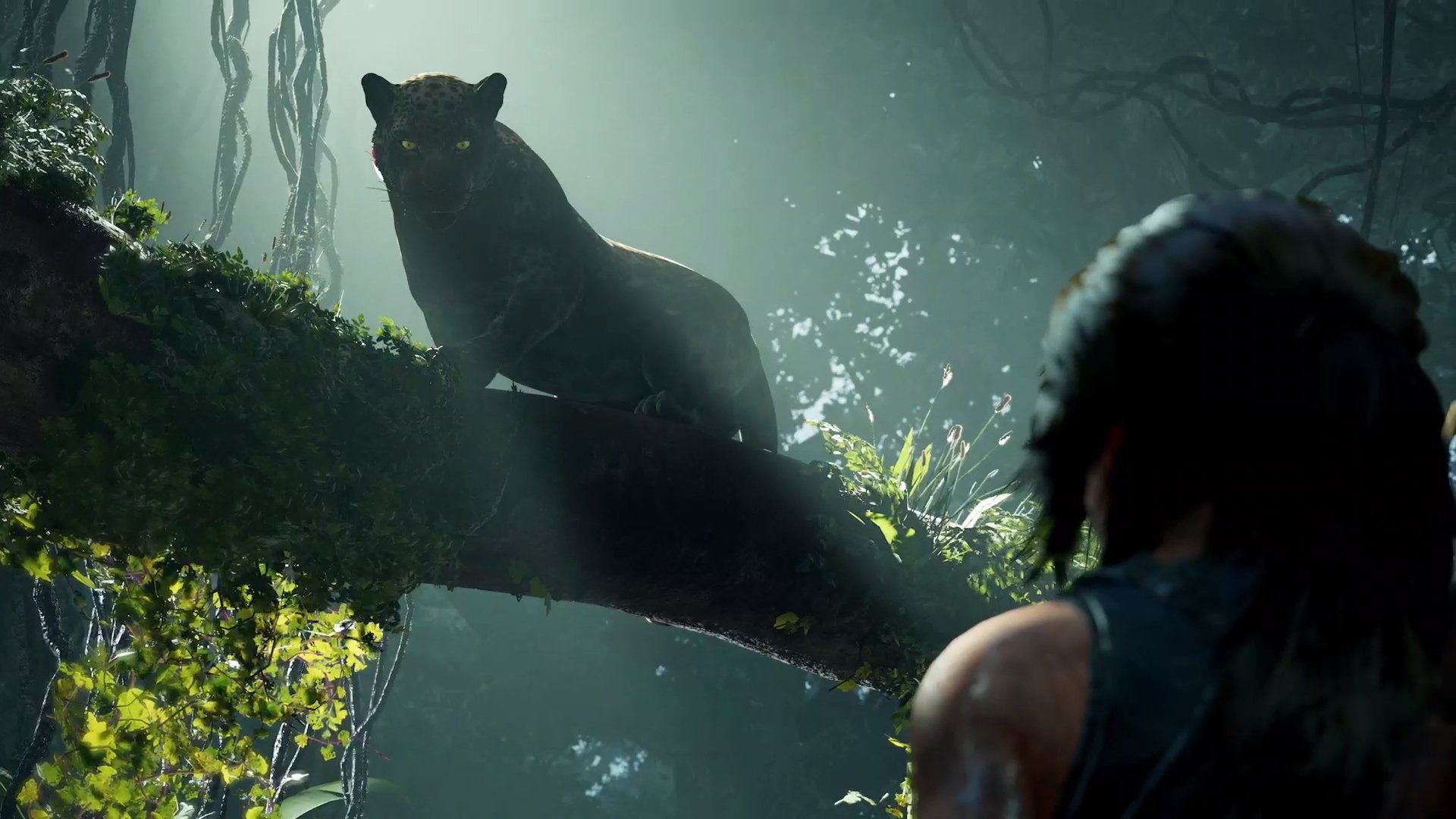 Babylon's Fall is a new title from PlatinumGames

What could it all mean?

A new trailer for Shadow of the Tomb Raider was shown in the Square Enix E3 presentation, highlighting Lara's new combat abilities.

Lara Croft is now effectively a murderous Batman, capable of swooping down on her enemies from above to string them up for an unpleasant death. She'll be able to distract enemies and chain stealth/surprise kills to make her even more deadly than ever. The kills are fairly violent too, with Lara firing arrows through skulls and slicing her victim's throats.

Shadow of the Tomb Raider pic.twitter.com/Me2m0yqVvN

We got a glimpse of some new visual tech as well, as Lara can be see to get dirtier as she moves through muddy water and other filthy environments.

You can get dirty #E32018 pic.twitter.com/BNgIbUDzRU

Lara was certainly already a killer, but this game seems to be taking a darker theme than before when it comes to Lara's actions. Here's the full trailer:

Be sure to check out our other E3 content while you're here. We'll be covering all the gaming news as it's revealed.