Cyberpunk 2077's release date, story details and everything else we know so far. 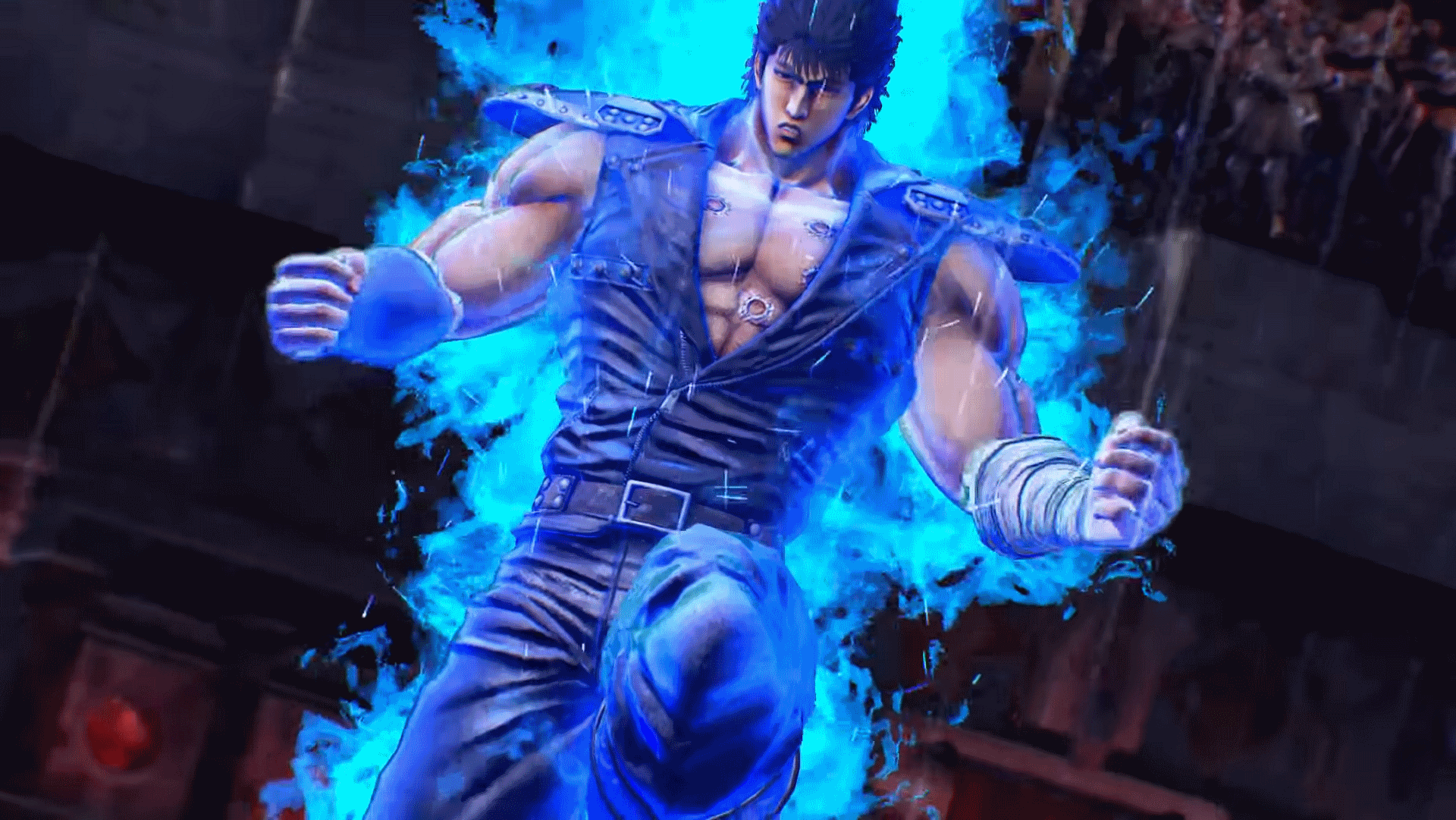 Fist of the North Star: Lost Paradise to get Western Release

Lara looks deadlier than ever.

Fist of the North Star: Lost Paradise will get a Western release on October 2.

Sega revealed the news with a new announcement trailer, showing off the iconic (and loud) consecutive punches.

Kenshiro and co will be travelling across a post-apocalyptic Earth where he'll need to punch the daylights out of biker gangs and all kinds of meanies. As per it's source, the game will feature head-popping punches and eye-gouging - the only methods to prove which Martial arts is best.

Fist of the North Star: Lost Paradise will release on PlayStation 4 in North America and Europe, October 2.