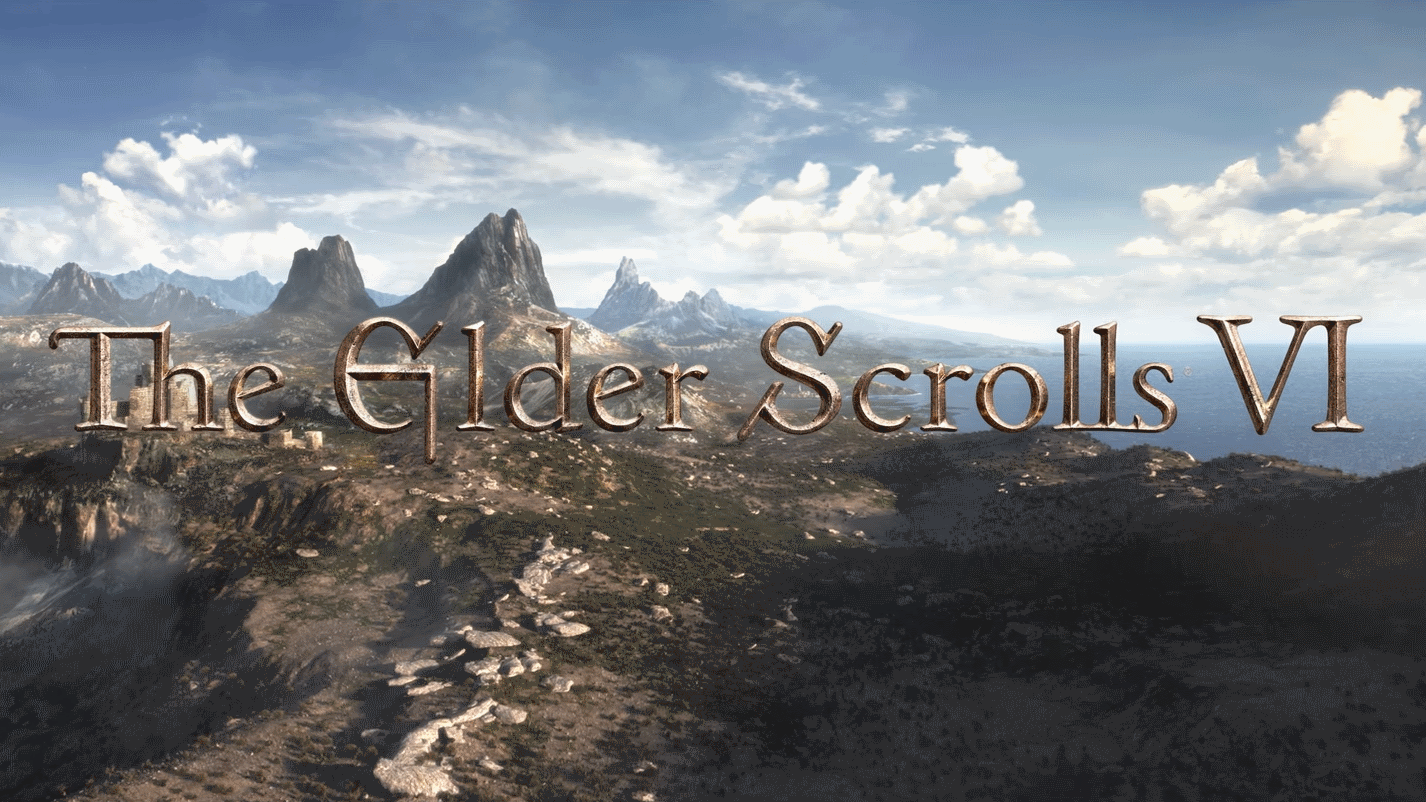 Every trailer from the Bethesda E3 2018 conference

Bethesda’s conference may not have been quite so stacked as Microsoft’s showing, but every game on offer looked like a winner. If you don’t have time to watch through the full show, we’ve gathered up every game trailer from the show for you to scan through. With Rage 2, Doom, Fallout and even a new Elder Scrolls announced, there was plenty to get you excited for the future. Scroll on down to see every trailer from Bethesda’s E3 2018 conference.

Every trailer from the Bethesda E3 2018 conference

Guns and magical powers eh? We hear they’re all the Rage these days.

Doom 2016 was one of the best shooters to release in a good long time (not forgetting the stellar Titanfall 2 of course), meaning we can’t wait to get back to tearing demons apart with our fists. Earth or Mars? So long as the super shotgun is there, we’re good to go.

An unexpected announcement certainly, Prey’s new roguelike mode Mooncrash sounds like a real blast. Even better, it’s out now and Arkane announced a new hide and seek mode will be coming this year too.

Co-op Wolfenstein where we get to play as badass sisters sounds like a dream come true. The fact that they’re the daughters of B.J. Blazkowicz is just the icing on the Nazi-punching cake.

We already caught this trailer over in the busy Microsoft conference, but fortunately Bethesda had a little more information to tease us with, explaining how the game would integrate multiplayer and new building capabilities. How are you feeling about Fallout 76 being an online game? Let us know below.

The biggest surprise of the night by far was Bethesda revealing a brand new IP, a rare case for the publisher/developer. We know almost nothing as of yet besides it being described as a space opera, but we’re intrigued to say the least.

Finally, we were treated to an impressive looking coastline for the next Elder Scrolls game. Despite the fact that we all knew one would be coming eventually, it still warmed our hearts to hear that theme swell as the text faded into view. Show us more, please!

As an added bonus, Bethesda’s conference had two other highlights of note. The whole thing kicked off with a performance by Andrew W.K. It was a cracking show which unfortunately seemed to fall a little flat on the somewhat uncomfortable-looking audience. Don’t worry Andrew, we appreciated it.

Finally acknowledging the ludicrous number of times the game has been re-released, Bethesda teasingly revealed an Alexa edition of Skyrim in this short clip starring Keegan-Michael Key. Jokes aside, the app is an actual thing you can download and play around with. Skyrim truly is the universal game.

We’ll be covering E3 all week so many sure to check back for our future coverage.