A walkthrough of Fallout 76 was shown at Bethesda's E3 2018 press conference. 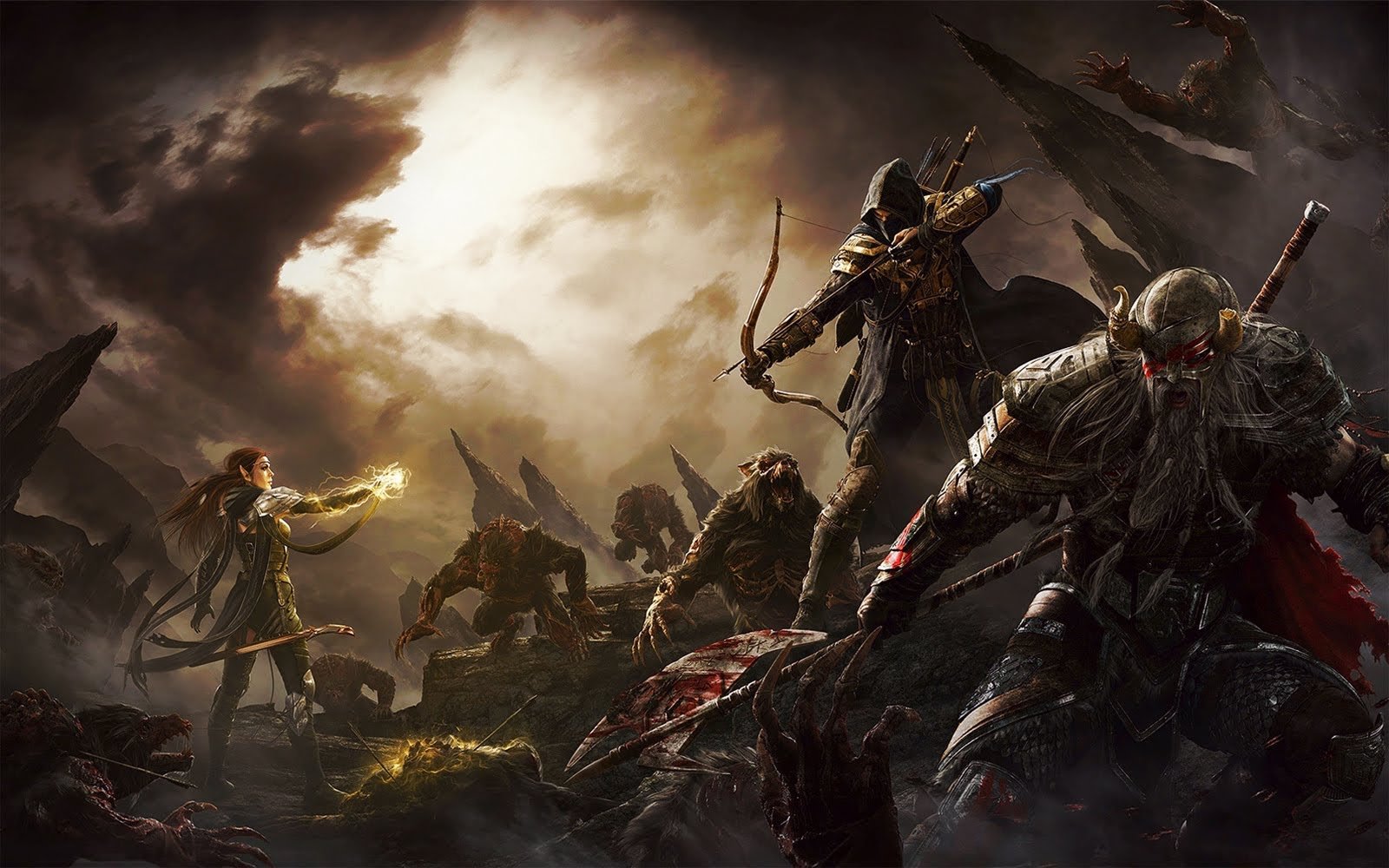 The "lootboxcoin" is a hilarious take on loot boxes and cryptocurrency.

At Bethesda's E3 2018 press conference, a wealth of trailers were unveiled, but none more exciting than the last two. First up, a brand new IP was announced... Starfield. Set in outer space, Starfield is the first new Bethesda IP in 25 years. While not much is known about Starfield, we're excited to see more.

Then, Bethesda gave fans what they've been waiting for, the confirmation of Elder Scrolls VI. Again, not much is known about Elder Scrolls VI other than it's coming in the future. However, for fans who've been patiently waiting for the game as Skyrim has launched in every form for every platform, the confirmation is undoubtedly a breath of fresh air.

For more on Starfield and Elder Scrolls VI, be sure to check out the teaser trailers above. What do you think of Bethesda's new IP? Are you looking forward to learning more about Elder Scrolls VI? Let us know your thoughts down in the comments below!