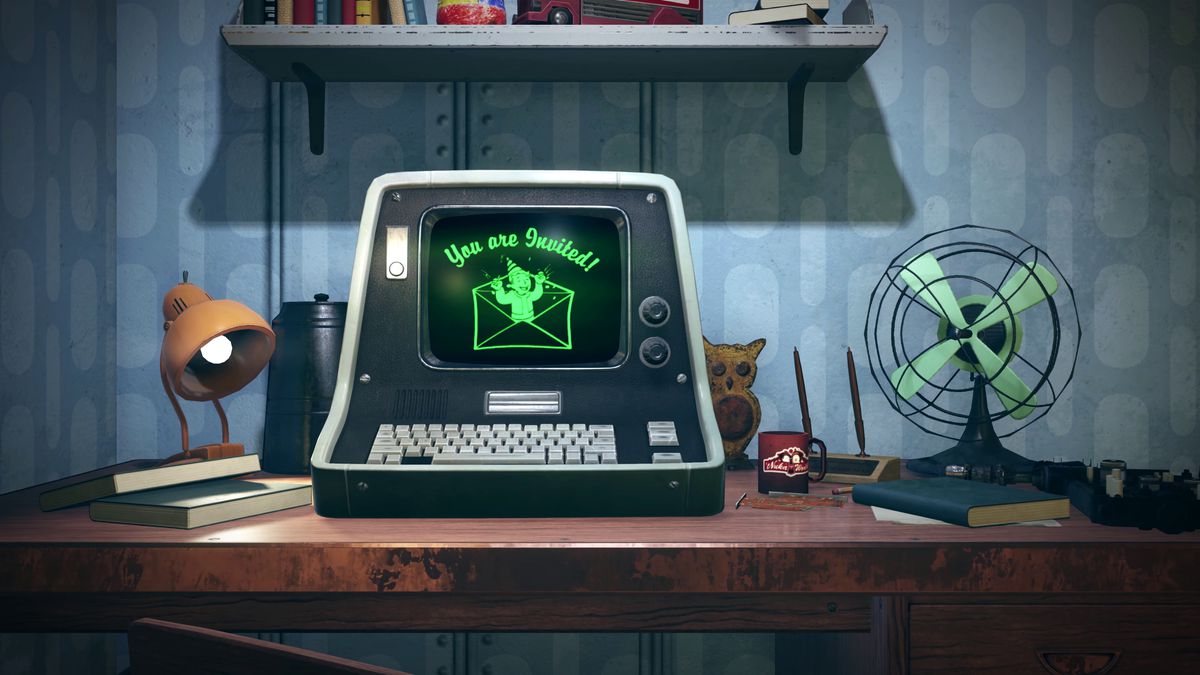 At Bethesda's E3 2018 press conference, new information about Fallout 76 was revealed including the fact that the game is reportedly 4x the size of Fallout 4, is a prequel, and is set in the hills of West Virginia. With that info, the trailer shown at the Microsoft press conference was shown which gives fans a look at some of the scenery fans can look forward to in Fallout 76.

After the trailer, Bethesda then showed an exclusive walkthrough of Fallout 76.

It was then confirmed that Fallout 76 is a multiplayer game set entirely online, although a single-player campaign was also confirmed. Death doesn't mean loss of progression or character, and you'll never see a server when you play. You'll be playing with dozens rather than thousands of players, and all of your progression goes with you. Essentially, Fallout 76 is "softcore survival."

Other activities you can enjoy in Fallout 76 includes construction, which is reminiscent of the building mechanic in Fallout 4 but on a much larger scale. You can build anywhere in the game, and building sites can be attacked by monsters from the wasteland. Want to nuke things? There are also multiple nuclear test sites located throughout Fallout 76 that are entirely at your disposal. You know, for a little radioactive fun.