A new update for Prey is available now. 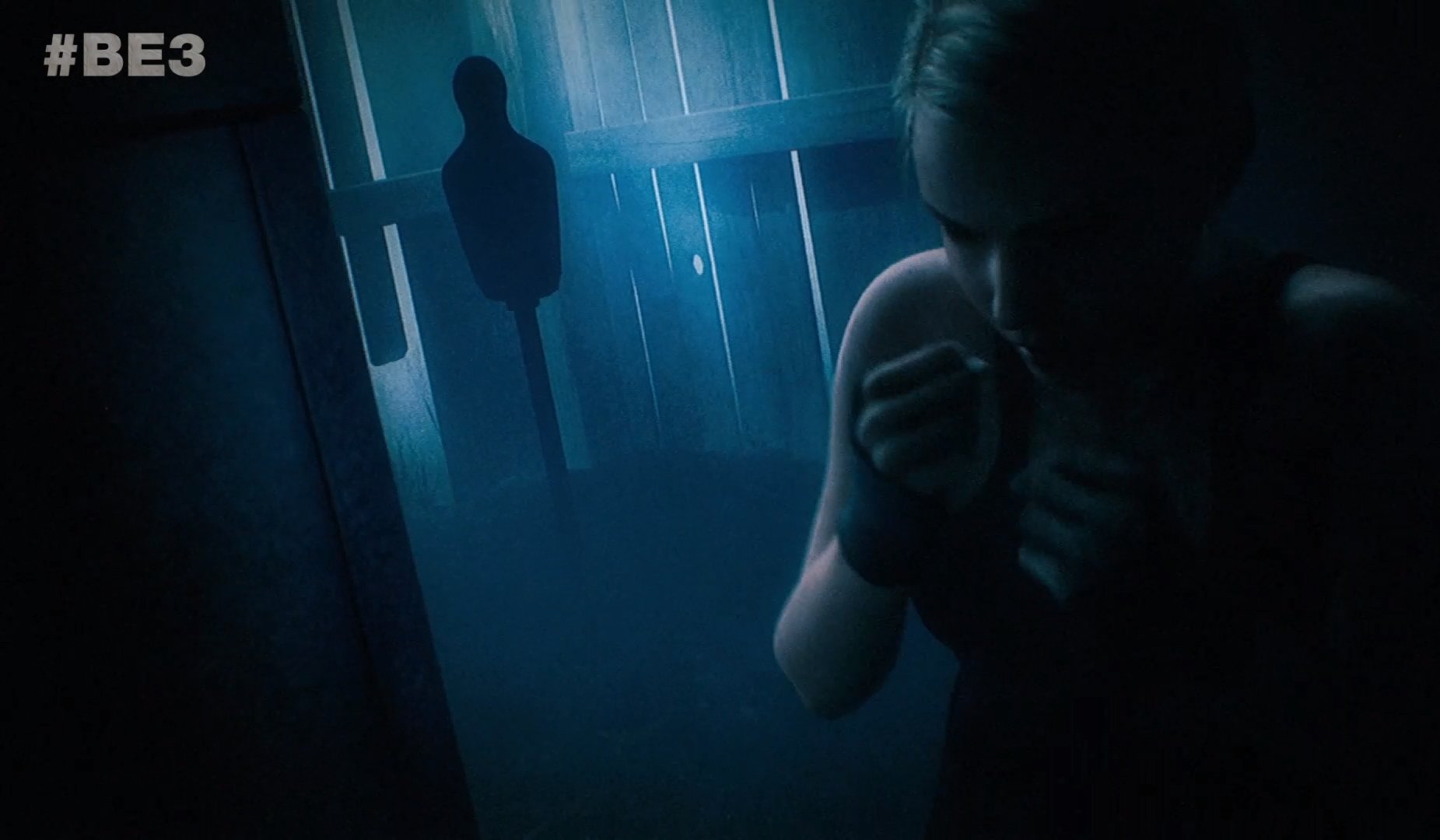 A walkthrough of Fallout 76 was shown at Bethesda's E3 2018 press conference.

Wolfenstein Youngblood has been announced at E3 2018, coming in 2019. Youngblood is a co-op adventure starring BJ Blazkowicz's twin daughters fighting through 1980s Paris.

The trailer suggests the game is set during Oktoberfest in 1980, and will feature co-op gameplay set sometime after BJ and Anja become parents to the twins she bears in New Colossus.

Bethesda also introduced another Wolfenstein spin-off, Wolfenstein Cyberpilot, which was explained as a VR game in which you hack into the robotic minions of the Nazi regime.

We'll have more information on that, and the trailer shown at the E3 presentation, as soon as both are humanly available.

Ok, here's that trailer we promised you: