A sequel to Doom is in the works. 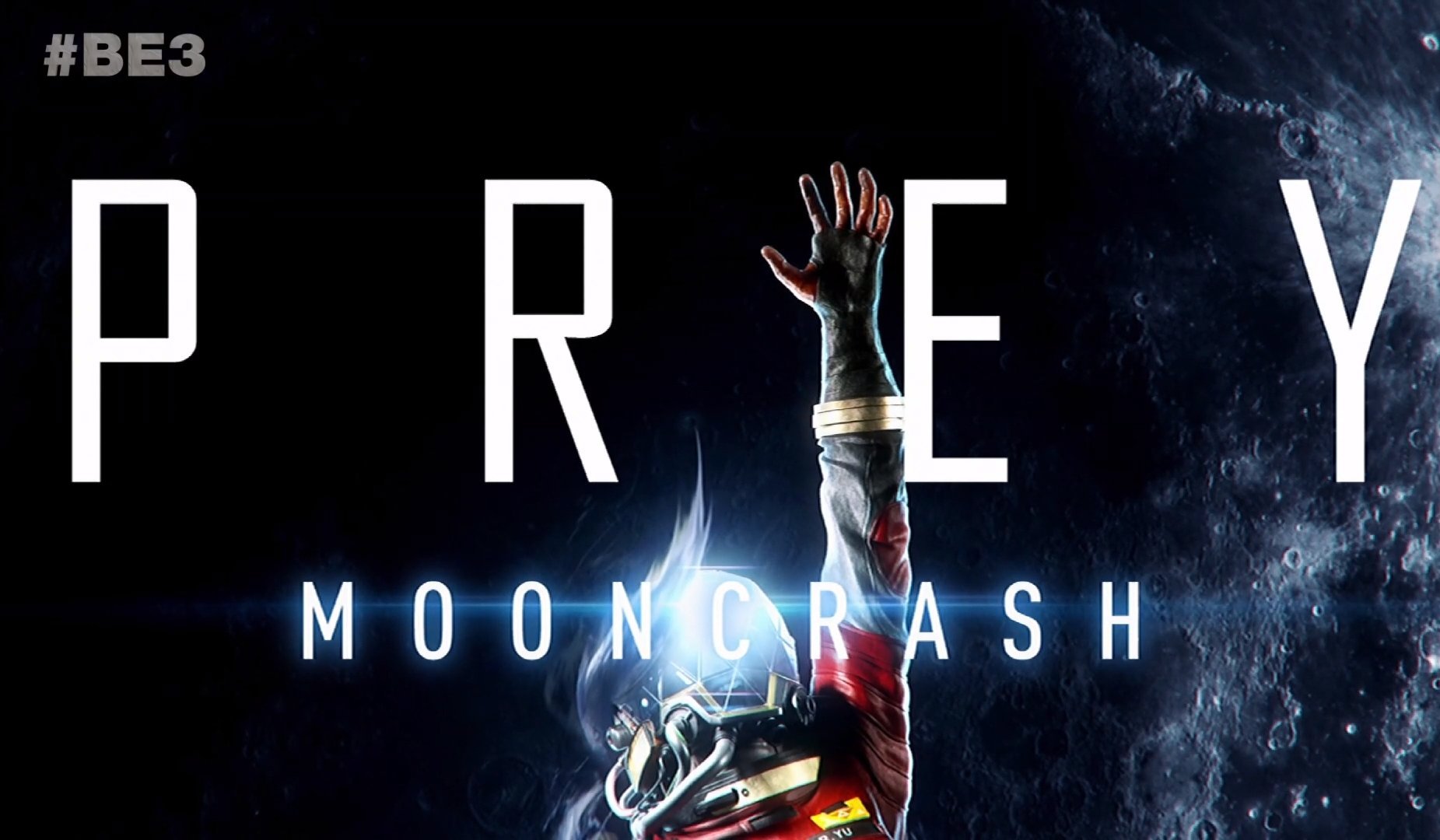 At Bethesda's E3 2018 press conference, a new update for Prey was announced called Mooncrash. According to Arkane Studios, the update is available right now for download. The update includes new achievements, a cool moon landscape, and enemy encounters that change every time you play.

There are two new difficulty modes coming through Prey Mooncrash, one for those who want to explore, and another for those looking to up the difficulty.  For more information, check out the Mooncrash DLC page which includes the following description:

"TranStar’s secret moon base stopped transmitting shortly after the events of Prey. Now Peter, a hacker stationed aboard a spy satellite tasked with intercepting TranStar communications, must find out why. Trapped and under a ruthless contract with KASMA Corp, Peter’s only hope of ever seeing his family again is uncovering the moon base’s lost secrets."

Aside from the new update, a new multiplayer mode for Prey was announced called Typhon Hunter. The mode plays out akin to Prop Hunt where one human character has to survive against a group of Typhon aliens in a game of intense hide and seek.

Later this summer, Prey will get another add-on called Typhon Hunter, which is more or less Evolve set on a space station. One human character tries to survive against a group of shape-shifting Typhon aliens in a deadly game of hide and seek. For more information on Prey's Mooncrash update, be sure to check out the update page and trailer!