Rash, Zit, and Pimple are officially back! 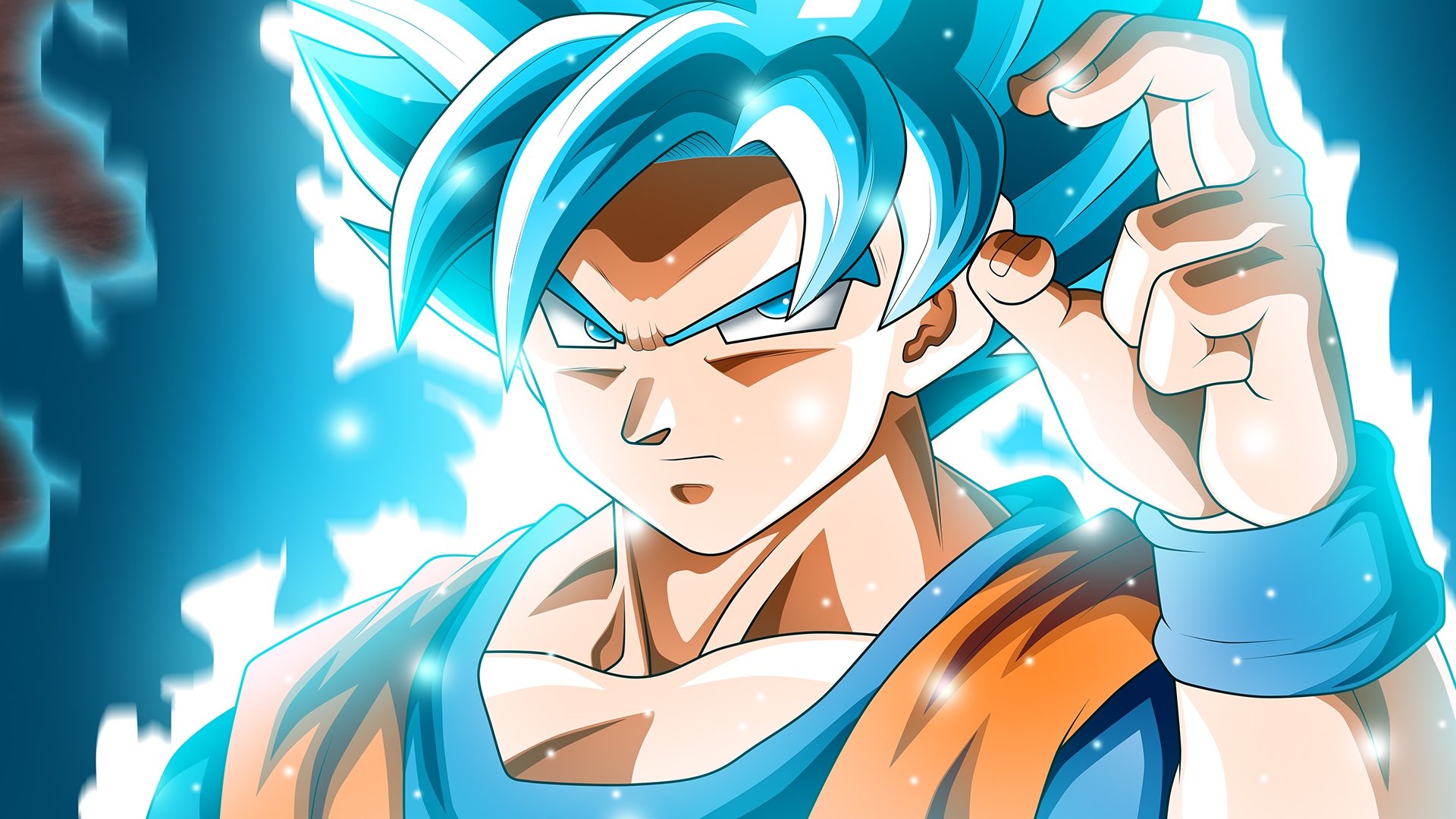 There's currently no release date, but the game looks pretty awesome so far.

A new game from Bandai Namco was announced during the Microsoft Press Conference at E3 2018. Known as Jump Force, the game functions as a fighting game that brings a plethora of notable characters together in one game. In the trailer, fans caught a glimpse of anime characters such as Naruto, Light, Goku, and Luffy all encompassing the same universe. Pretty cool, right?

Jump Force is set to release sometime in 2019, and we couldn't be more excited. For more information, watch the official Jump Force trailer above, and stay tuned for more news as it's released here at AllGamers! What do you think of Jump Force? Are you looking forward to a fighting game where Naruto can fight Goku? Let us know down in the comments below!