Find out when you can get your hands on Metro Exodus. 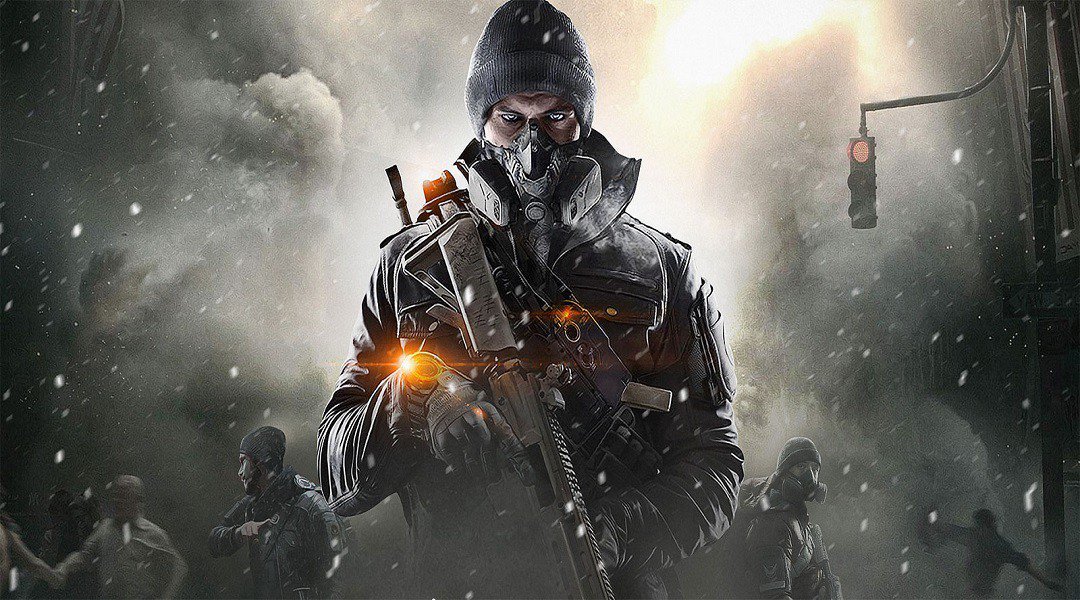 The Division 2 will release on March 15, 2019 according to a new trailer shown at E3 today.

The trailer also revealed more of the gameplay you can expect to play in a post-apocalyptic Washington, DC. Like the previous game, it is perpetually Christmas, but without the snow as there are far more tropical climes to shoot your way through.

We also get to see a bit of a boss showdown centred around a downed Air Force One, if you can look past the stilted gamer mic chatter. Here's the trailer, let us know if this is the one for you or if you've had enough from The Division after New York.

A further trailer today at the Ubisoft E3 presser has shown off the environment you'll be stepping into, it's still pretty unwelcoming, so you'll most likely need to use some of the hundreds of guns you'll find splattered about.

Ubisoft also detailed three free DLC packs in the first year including raids, which were sorely missing from the first game's initial drop.

For more coverage from E3 2018, keep it locked on our hub where we'll be posting every trailer and tidbit out of LA.