Halo Infinite announced for Xbox One in E3 trailer 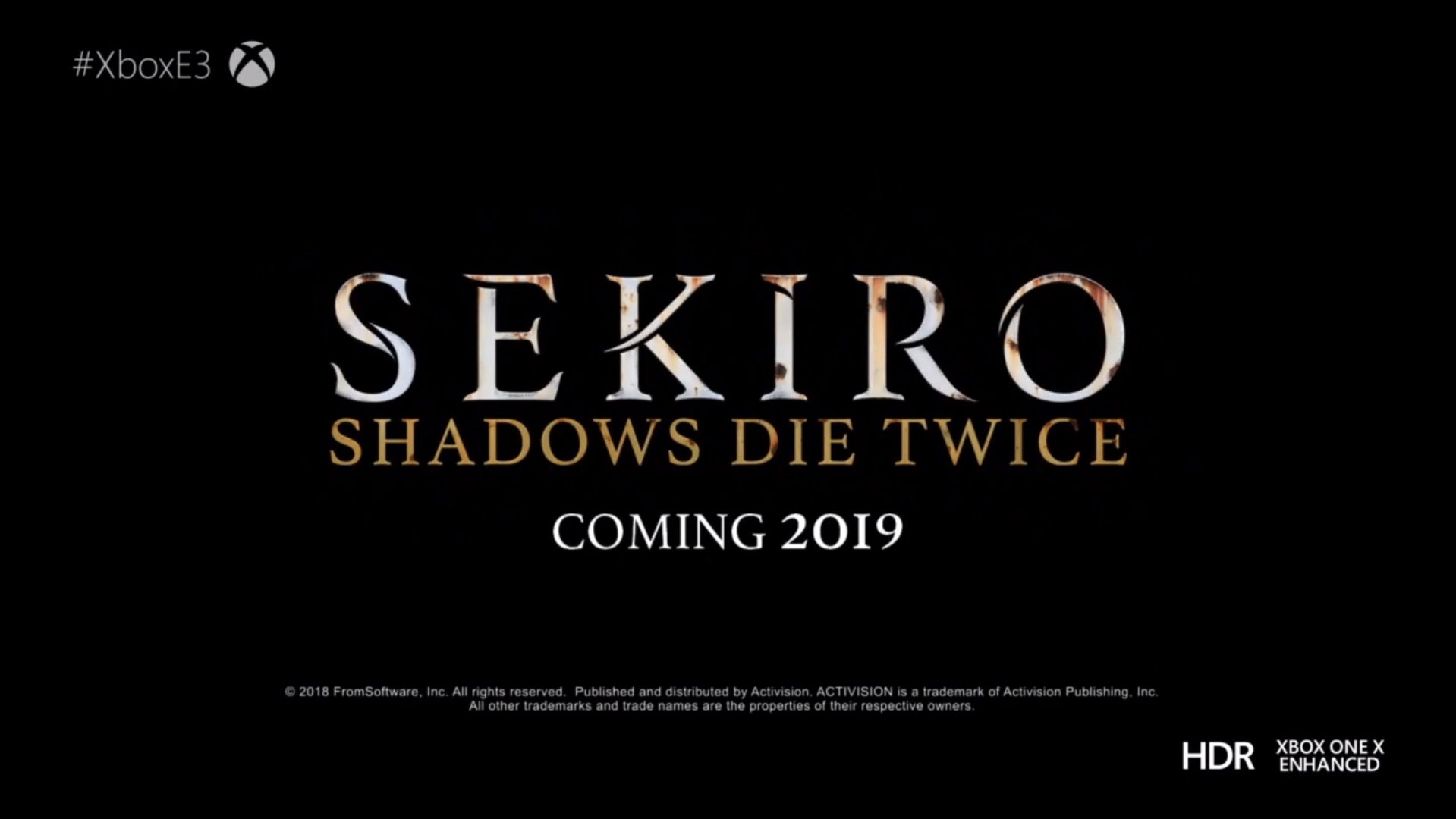 Life is Strange spin-off The Awesome Adventures of Captain Spirit out June 26, for free

Dontnod's next story is about imaginary space travel.

Sekiro Shadows Die Twice, the next game from Dark Souls studio FromSoftware, will be coming to Xbox One via an Activision publishing deal, according to Microsoft's E3 trailer today.

The trailer showed much of what was teased at The Game Awards last year as a Japanese Edo-period themed action title with huge monsters and familiar death mechanics from the Souls sub-genre.

However it also featured a nameplate from Activision, confirming rumors that the publishing giant will be taking the studio under its wing for this title.

It is not yet known if Sekiro Shadows Die Twice will come to PlayStation, though its appearance at the Microsoft press conference could hint that there is at least some timed exclusivity to Xbox.