Fortnite - How to Get V-Bucks

Learn the best way to earn more V-Bucks in Fortnite. 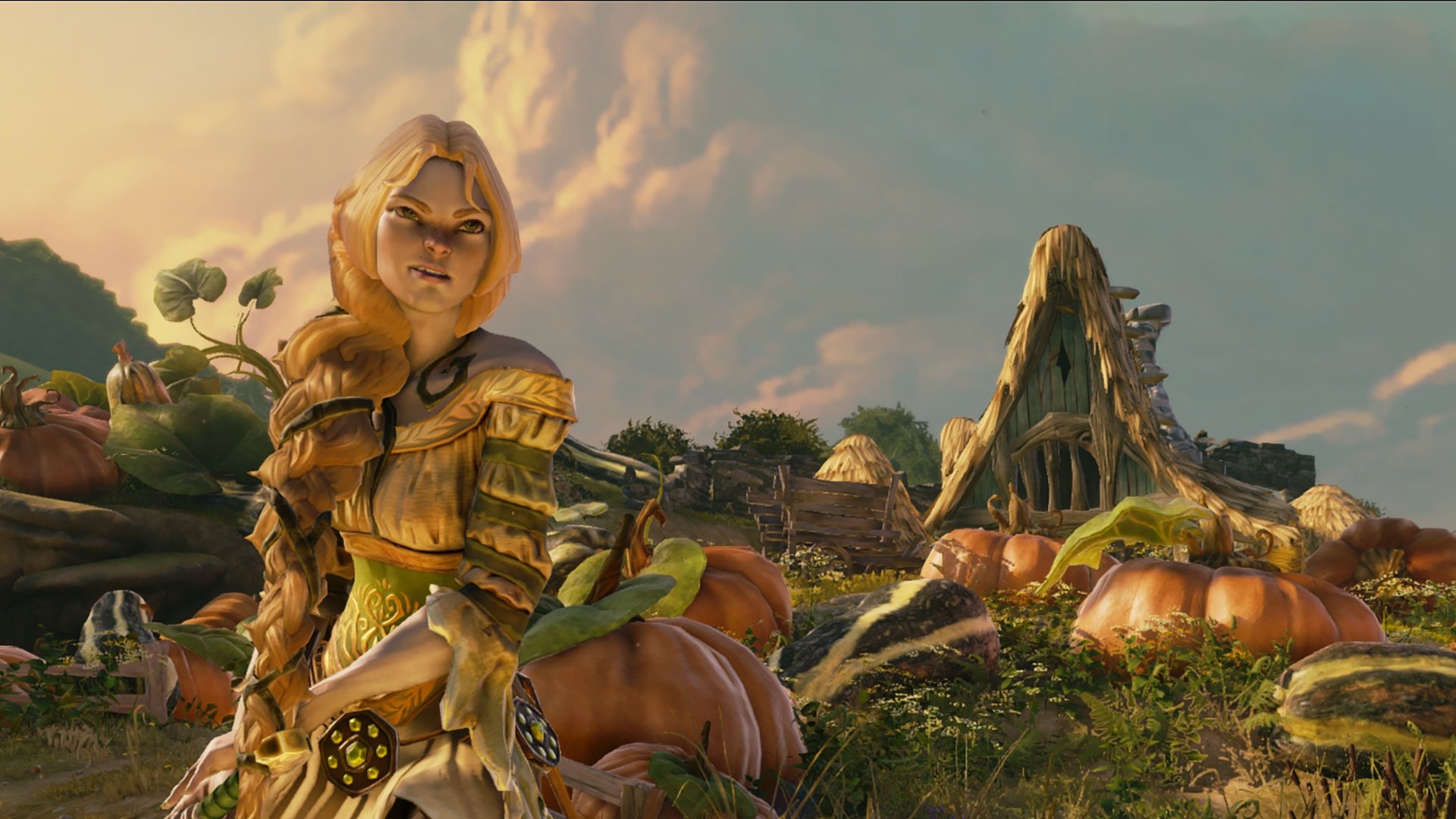 Microsoft would love to return to Fable universe

Shadow of the Colossus HD remake out in February

Microsoft may have shut down Lionhead last year, but the publisher still owns the Fable IP that the British studio built up over a series of games starting in 2004, and according to Xbox executive Shannon Loftis, we might not have seen the last of it.

"Fable is very near and dear to my heart," Loftis told GameSpot Australia recently. "Actually one of the primary reasons [I moved to England] was to work with the team on Fable II. Fable Fortune is now out, the card game. We love the IP. I can't talk right now about whether we're doing anything with it or not, but if I ever get the chance to go back to Albion... "

Fable was an action RPG with a quintessentially British sense of humor, and often included star vocal turns from famous British comics like John Cleese and Stephen Fry. The series probably peaked with Fable II, which famously included a canine companion that played a central role in the player's quest.

The series also made a big deal of letting you choose good or evil actions - usually framed as heroic or mischievous - and playing with the persistent consequences of them, like starting families all over the world.

Loftis's words are not much to go on, of course, but for anyone who ever fell under the series' unusual spell, they will be pretty welcome.